How To Play Fantasy Football: Guide For Beginners 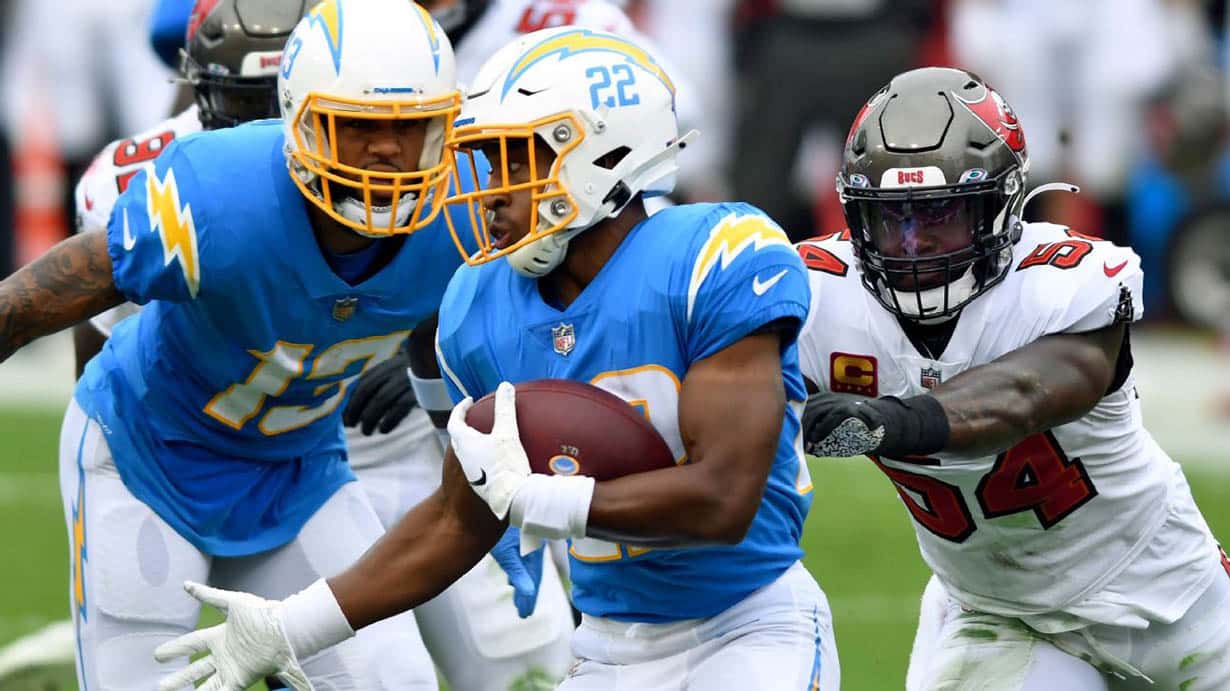 The concept of fantasy football is getting quite popular in recent times. This seems to be like the best time to learn to play fantasy football. In that case, you have come to the right place. In this guide, we will help you learn fantasy football so that you can showcase your skills as a fantasy owner.

For those who don’t know, fantasy football is a competition in which participants create imaginary teams and score points based on the actual performance of their players. If you can master fantasy football, then you can earn money from it. Fantasy football is there with other sports betting games in different sportsbooks.

Once you get the concept of fantasy football, you won’t find it difficult. Here is what you need to do.

There are two options available, you can either join a private league or a public one. In a private league, you need an invitation to start playing. But anyone can join and sign up for a public league. However, you should choose the league type carefully, especially if you are playing for money. That’s because there are rules that need to be followed.

To create your team, you need to first research all the available players. This is important so that you can pre-rank them as per your choice. To be successful, you need to understand the roster setup and scoring system of your team. This will help you come up with the right strategy.

At the time of the draft, you need to pick on an NFL player until the rosters are done. Drafts mostly take place online, but sometimes coworkers and friends can make it happen in person. The most important thing is to draft all the right positions. This is important to have a full team roster.

Get in the competition

When the NFL season is on, the real teams compete against each other and so do your fantasy teams. The real-time stats of the players are then turned into fantasy points by the league provider. The fantasy football team that will score maximum points will win the game. Your aim should be to bag as many games as you can so that you can make the playoffs.

Since you have full control over your fantasy team, you can improve your team, if you feel the need to do so. For instance, if you feel that some player is not doing great, then you can replace him with free agents. Not just that but you can also start playing with a healthy player when some player gets injured. You are also allowed to trade with another fantasy owner.

The thing about fantasy football is that only the strongest team wins the fantasy season. If your team is the last surviving team in the game, then you have the chance to win the game. This will get you a cash prize, honor, and trophy. However, it should be clear to you that there will be just one winner who will get it all.

Since fantasy football is a new concept, you may find it difficult in the beginning. But once you get the concept, then you will find it interesting. It’s only a matter of time that you will get used to it.

We have tried to break down the steps to play fantasy football. If you are new to FPL, then you should take tips from experts and also practice it more. This way you can become the best.

Top 10 Skills Students Need to Learn in 2020 and Beyond