How is Delta 8 OG Kush Advantageous For You?

Delta 8 OG Kush is a very famous strain of cannabis with a name that is recognized even outside the cannabis world. Despite being known worldwide, its origin remains quite a mystery. OG Kush is considered a hybrid, i.e., a cross between Lemon Thai, Hindu Kush, and Chemdawg. When this strain debuted in the West, the growers began crossing OG Kush with various other varieties, thus making it a parent to many famous strains such as Bubba Kush, Tahoe OG, San Fernando Valley Kush OG, etc.

OG Kush has continuously held the title of the most popular strain for a long time now. This strain is known for creating a mild body high that alleviates tension and pain. It is also an excellent aid during parties as it helps in socializing and staying animated. The OG Kush Delta 8 flower is known for its uplifting and mildly energizing quality and therefore is excellent for afternoon and early evening smoking.

OG Kush has medium to large nugget-sized buds that have an indica-like dense structure. Although certain phenotypes can show traces of purple,  the leaves are yellowish-green; the former color is due to the presence of anthocyanin pigments being activated by cold weather.

Most users generally prefer OG Kush as it has an astonishing 25 to 30 percent of THC.

A cannabis plant contains a hundred different chemical components called Cannabinoids. These cannabinoids are responsible for the various benefits provided by cannabis. Some famously known cannabinoids are THC (tetrahydrocannabinol) or Delta-9 THC, CBD (Cannabidiol), CBN (Cannabinol), and CBG (Cannabigerol). While CBD and CBG are not psychoactive, THC is the cause of the euphoric feeling experienced when ingested, and CBN is mildly psychoactive as it is aged THC. CBG is identified as the “Mother of all cannabinoids” as the other cannabinoids are derived from cannabigerol acid, an acidic form of CBG.

Due to the psychoactivity of Delta-9 THC, it is generally not legal; but products derived from hemp containing less than 0.3% THC are legal in most countries. Delta-9 THC is abundantly found in cannabis, and thus, the extraction process is more simple. Delta-8 is a minor cannabinoid found in very minute quantities in hemp and cannabis; therefore, the extraction requires much money and time. Fortunately, researchers have found that Cannabidiol (CBD) can be converted to delta 8 THC with the help of solvents. Since hemp contains CBD abundantly, delta 8 is mainly produced from hemp.

Delta 8 OG Kush has several other health benefits. Some of them are as follows:

Delta-8 OG Kush is an effective medicine when used for reducing nausea and vomiting. The role of THC in alleviating nausea is not new; for years, scientific evidence has shown that delta-9 THC helps relieve nausea and stop or diminishing vomiting. The challenge that has prevented the wider use of delta-9 THC to treat nausea is the psychoactivity associated with THC.

But Delta-8 can solve this problem as it has similar antiemetic properties to Delta-9 THC but with lower psychoactive potency. It is best for people who suffer from nausea to use delta 8 as treatment. Researchers have used delta-8 THC to treat children with cancer and found that it prevented vomiting and nausea caused by their chemotherapy treatments. 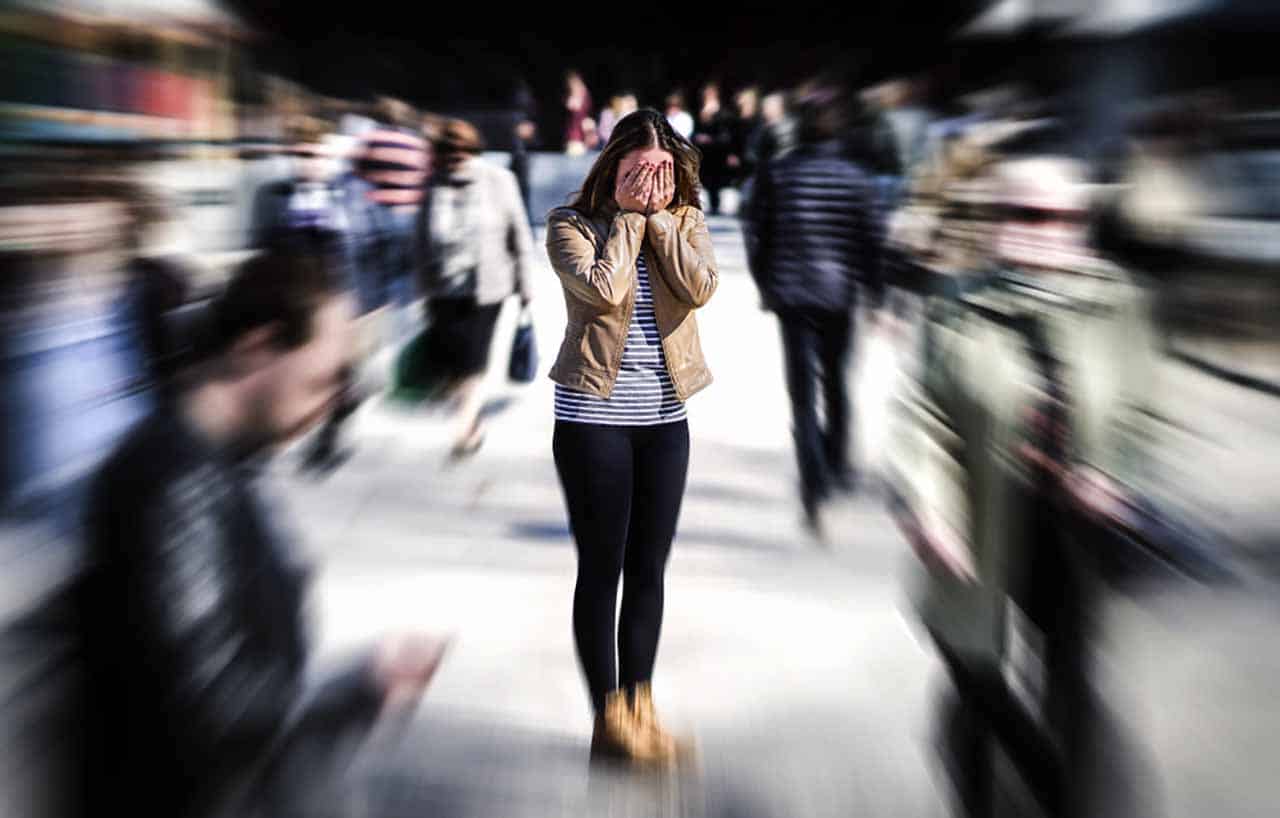 Research by the National Cancer Institute suggests that delta 8 shows anxiolytic effects just like delta 9 THC. In other words, when either is consumed, the person may feel a decrease in anxiety levels. A familiar doubt that arises is how something that leads to a high can also relax simultaneously. Although delta-8 THC works in many ways similar to regular THC, its anti-anxiety effects occur with a lessened psychoactive experience.

They may also share many similar effects as delta-9 THC, including euphoria, relief, happiness, and uplifting, but these effects are less strong. 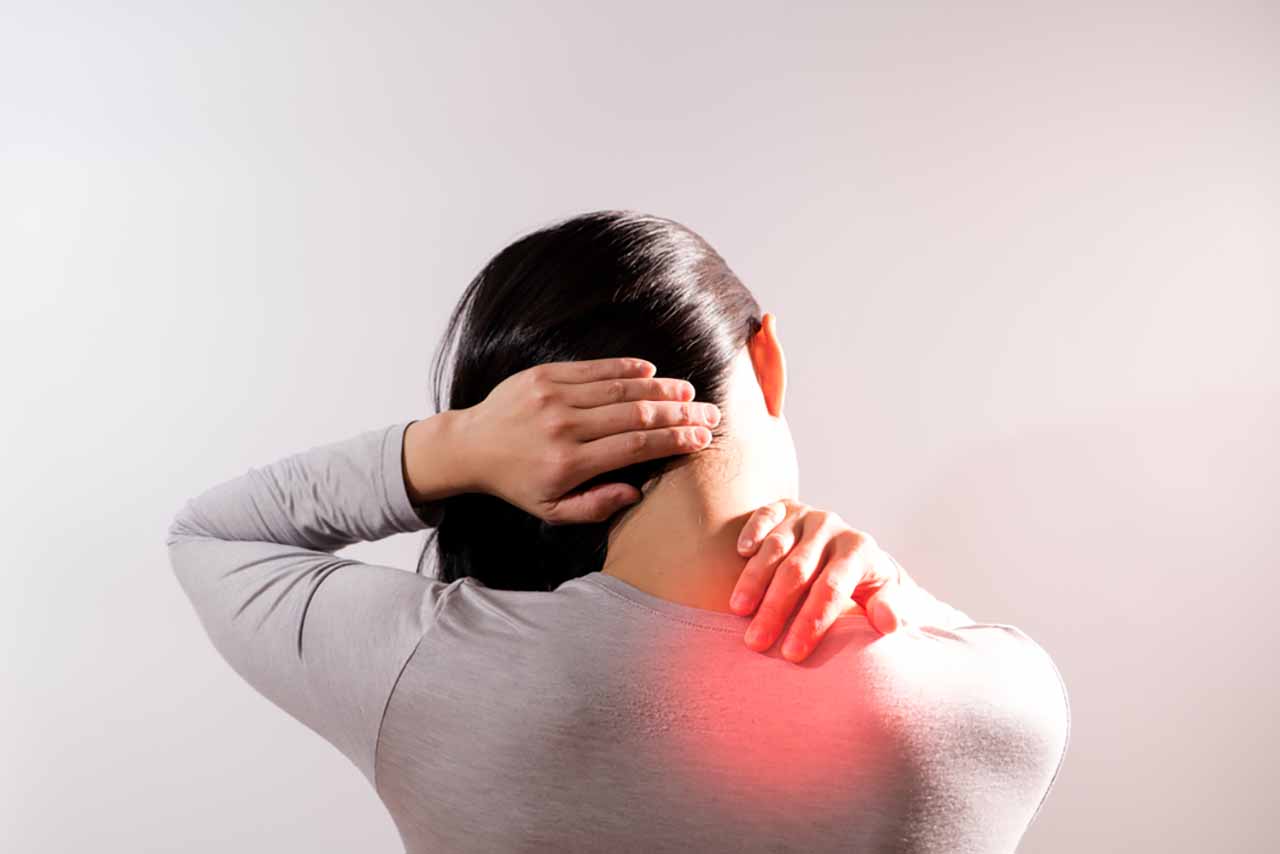 Many people are currently turning to OG Kush for its ability to relieve pain. Scientists have researched the topical application of Delta-8 THC and have found that it can relieve chronic pain. Chronic pain mainly comes from inflammation and is common in conditions like Alzheimer’s’ disease.

The research on THC proves that it is an effective treatment for central and neuropathic pain. THC has anti-inflammatory properties that make it easy to tackle pain at the root cause. It also controls the activity of the neurotransmitters dopamine, serotonin, and glutamate in the brain. These hormones are responsible for the communication between cells and can therefore diminish signals of pain. In this way, THC can also relieve pain by reducing the perception of pain.

It is known to everyone that the consumption of marijuana can cause a strong desire for food. A research study analyzing the effects of delta 8 on appetite control concluded that even low doses of delta 8 helped stimulate an increase in food intake. Delta 8 may be beneficial for cancer patients who struggle with low appetite.

Effects of delta 8 OG Kush differ from person to person and are not always immediate, though. The amount of time it takes primarily depends on the method of consumption. You can consume delta 8 OG Kush in various forms. If you are not okay with smoke or vape, you can always go for edible forms such as gummies and tinctures. Since the side effects of delta 8 are fewer to none, you may enjoy most of the same benefits as delta 9 without losing functionality and productivity.

Here’s How Your Local Ministry Can Use An App