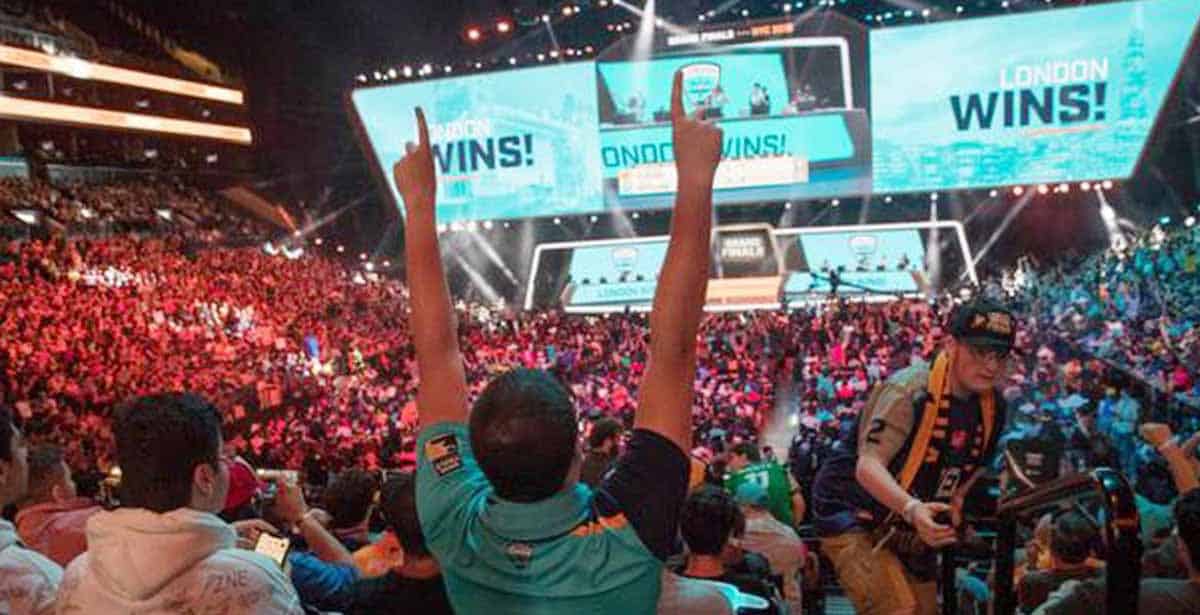 What comes to your mind whenever video games are mentioned? People have different opinions on video games, and some believe that it is an activity for the lazy. However, many people now acknowledge the benefits of video games.

eSports refers to the competitive wing of multiplayer gaming. There exist a wide range of places, ways, and games to play when it comes to eSports. We can also see large-scale tournaments such as Fifa eSports Worldcup, where players can participate from home.

The global eSports industry is valued at 1.08 billion U.S. dollars in 2021 (a 50% increase from the previous year). What is so special with eSports to warrant such growth? The following are the reasons why eSports are good for you.

Good for your mental health

Life can be hard at times. Remember about the bills, work-related stress, relationship issues, and health challenges that an average human faces. Life can thus become stressful and looking for stress relievers is the only way out. Research shows that playing video games has a positive impact on mental health.

The thrill of winning or overcoming obstacles as you compete against others in eSports might be all that you need to clear your mind. Getting immersed in the task at hand will help you forget about your woes. Playing eSports anytime you feel anxious or stressed out can thus help your mind relax and face life head-on. Engaging in video games activates various parts of the brain, such as the right hippocampus, prefrontal cortex, and cerebellum.

eSports are finding their way into school curriculums, and their improvement in cognitive abilities is one of the reasons. Critical thinking is one of the skills that you will learn from video games. Some games demand that you analyze the situation at hand and come up with solutions. A simple mistake can cost the entire team.

Students and adults alike find it hard following long classes, presentations, and meetings as attention span has been decreasing over the years. Video games help people improve their attention span. eSports train people to be attentive as a simple distraction can cost you a lot. You can even find yourself gaming for over one hour without halting.

eSports also come in handy in improving hand-to-eye coordination. Your hands will be on the game controller while your eyes follow the action. Visual processing thus improves a lot and also increases the reaction time.

Even though most people believe that video gamers are unsocial, eSports is proving to be an awesome place to socialize. Gaming can be an awesome opportunity to meet people with similar tastes in things in life. It is also the perfect place for those who do not love big crowds.

It even gets better during the pandemic where people are encouraged to avoid social gatherings. The beauty of online gaming is that you interact with people from different parts of the world. Some eSports platforms allow players to connect and exchange ideas. Searching for eSports gaming platforms can be a good starting point if you want to socialize with people who love gaming.

When the first video game was created in 1958, the idea behind it was just an entertainment solution. However, video games have evolved with time, and we now have competitive gaming. Games are now categorized as for beginners, intermediate and professional gamers.

eSports are now attracting big brands and names due to the money involved. A good example is former NBA star Michael Jordan who invested in Team Liquid back in 2018. Getting eSports games on online sports betting sites is also something common in the modern world. Thus, gamblers can now bet on their favorite players or teams and follow the gaming action.

eSports offers several career paths. The first and most obvious is becoming an official contract-based player for an eSports organization. We have seen eSports organizations created in recent years and signing various players, just like what happens in other sports such as football and hockey. The next avenue to explore is through sponsorships. Brands are exploring eSports as a marketing and awareness channel. We can see brands sponsoring gaming kits of various players who engage in various tournaments.

Colleges are known for offering scholarships to students who are exemplary talented in various field sports. The tide is now changing, and we can see colleges that provide scholarships to eSports gamers in different parts of the world. Just like in any other sports scholarship program, the player must demonstrate their expertise in the field. Such sponsors will also follow the eSports tournaments and scout for talents.

You can see that playing eSports comes with loads of benefits. Just ensure that you master the game you want to engage in and arm yourself with the right equipment to reap all the benefits of this sector.

The Benefits of Ibogaine Treatment

Things to Consider When Choosing a Sealcoating Contractor

Dos And Don’ts When Choosing a Business Broker