Inflation is rising and as a result, the return on your savings also melts away. How can you protect your savings from the inflation specter? Perhaps you will have to realign your priorities and give up some fun activities like spending at casino 888, reducing your food bill, working longer, and replacing higher-quality products with cheaper ones.

At the beginning of this year, inflation was only 0.26 percent, in October it was already 4.86 percent and for this month even 5 percent is expected. This means that life has become 5 percent more expensive compared to November 2020. To put it another way: you have to pay 5 percent more for the same filled shopping cart compared to a year ago. It’s been years since inflation soared.

This inflation also has major consequences for your savings. A simple calculation makes this clear. Suppose you have 10,000 euros in your savings account. You will receive an interest of 0.11 percent on that savings account. The fact that interest rates are so low is the result of the policy of the European Central Bank (ECB), which, like other central banks, decided after the outbreak of the financial crisis to bring interest rates to almost 0 percent in order to avoid a worse disaster and bring the economy back to life. Banks today would much rather give less interest than the 0.11 percent, but they can’t!

With 0.11 percent interest, that 10,000 euros will yield you 11 euros extra after one year. So after one year you will have €10,011 in your savings account. Only: that’s not entirely true. Because during that year life became more expensive, there was inflation. Suppose inflation was 0.26 percent, as it was at the beginning of this year, then the value of your savings decreased by 0.26 percent. Settlement with the interest means that the value decreased by 0.15 percent (0.26 percent inflation minus 0.11 percent interest). In other words, there may be 10,011 euros in your savings account, but it is actually only worth 9985 euros due to inflation.

Suppose inflation is 5 percent, then the depreciation is of course much greater, because then the value decreases by 4.89 percent (5 percent inflation minus 0.11 percent). So that 10,011 euros is in reality only worth 9511 euros.

Banks today would much rather give less interest than the 0.11 percent, but they can’t.

Economists speak in this regard of the money illusion: you think that interest has made you richer, but if inflation is higher, you are actually going backwards. Because inflation evaporates your savings almost unnoticed. In the period 2003-2020, inflation was usually higher than the interest rate. If you had 10,000 euros in your savings at the end of 2002, then in 2020 it would only be worth 8500 euros, despite the interest received.

‘Money illusion’ is therefore far from just a thing of the past. But if inflation rises, as it does now, savings evaporate more quickly. And then the question is quickly asked: what are the alternatives? How do I best protect my savings against inflation, that sneaky enemy. Traditionally, gold has been promoted as a good investment in times of inflation. Gold cannot rust, cannot disappear, it has survived everything and everyone for centuries. And the supply of gold is limited. But gold no longer plays a role in payment transactions and, unlike other metals, it is hardly used in industry. Gold is at most used to make a false tooth or jewelry. The value of gold is therefore mainly emotional. Gold is worth as much as a fool is willing to pay for it. And in uncertain times, when inflation is soaring, that’s apparently a lot.

In the long run, gold was usually a good investment against inflation. The classic story goes like this. One hundred years ago, one ounce (28.3 grams) of gold could make a costume. And today you can still do that, even though the price of the tailored suit has increased exponentially in a century. After all, the price of gold has also risen, from 20 dollars a century ago to 1500 dollars in early 2020. 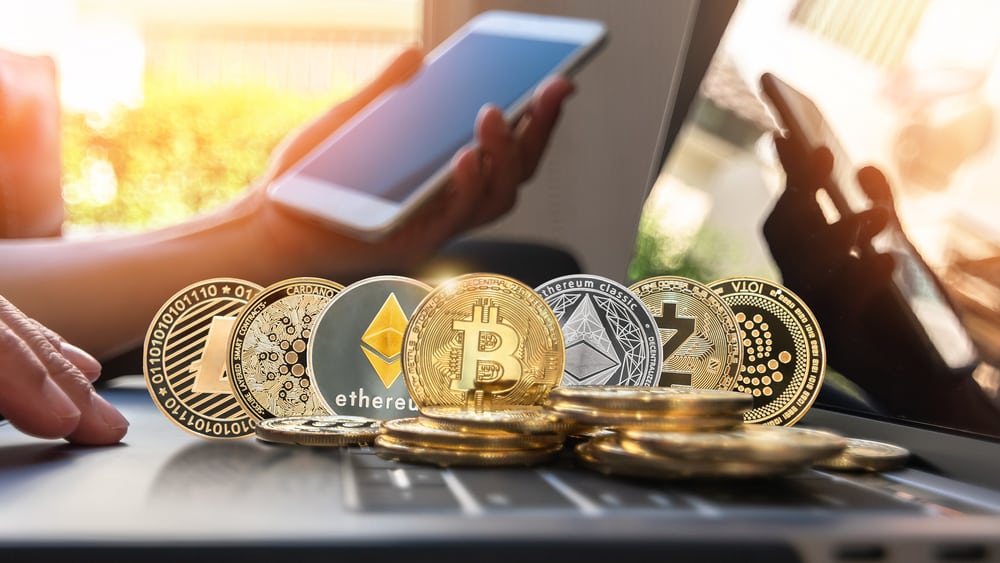 Very popular, especially among the young people, are cryptocurrencies such as bitcoins. They have a lot in common with gold: there is only a limited supply, they play no role in the payment system, they are not used for anything. While gold is still used in jewelry, this is not even the case for cryptocurrencies. Their value is based on nothing. The course is therefore a rollercoaster: high peaks, deep valleys.

Therefore, putting money in crypto coins has nothing to do with investing, but everything to do with gambling. That’s not to say you can’t make a lot of money with it (you can in the casino too), but you can also lose all your money with it. As long as more and more people believe in cryptocurrencies, the story will continue. But according to most economists, it is a bubble. And sooner or later it will burst. You have been warned. 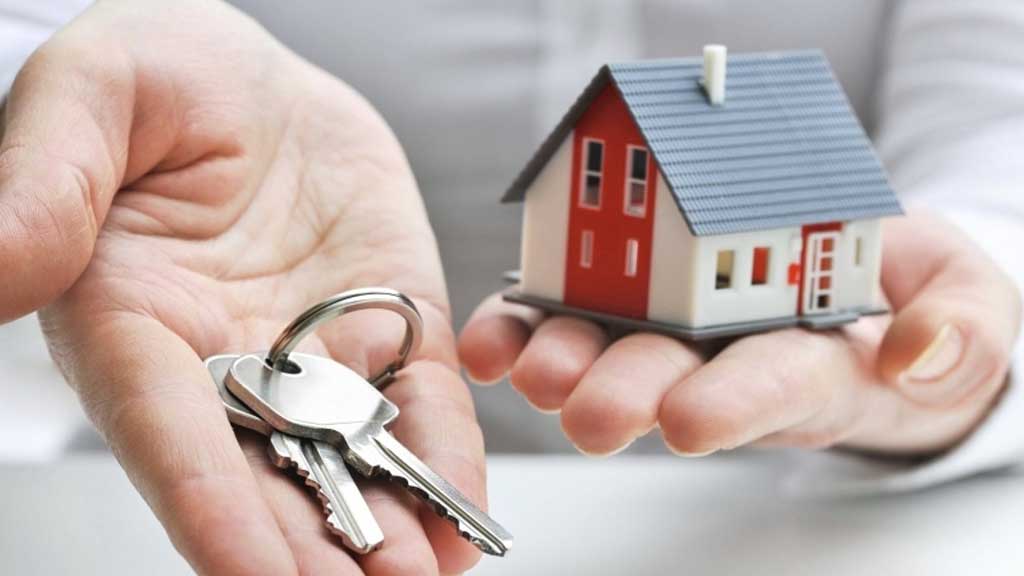 This increase has a lot to do with low interest rates: the savings account had not been of great interest to many people for some time, they preferred to put their money in bricks. In addition, low interest rates made mortgage loans extremely cheap, which also pushed up the demand for and thus the cost price of real estate.

Whether real estate is still a good investment today, for the sake of return, is highly questionable. Renting out real estate is not always as lucrative as it may seem at first glance. You can calculate the return yourself by dividing the annual rental income by the purchase price. But be careful, then you have the gross return. There are also many costs that reduce the return. Think of withholding tax, insurance, general costs for maintenance – and will the property be constantly rented out?

If you take into account all the costs of real estate rental, you arrive at a net return of 2.3 percent. As much as inflation!

All you need to know about DeVante Swing