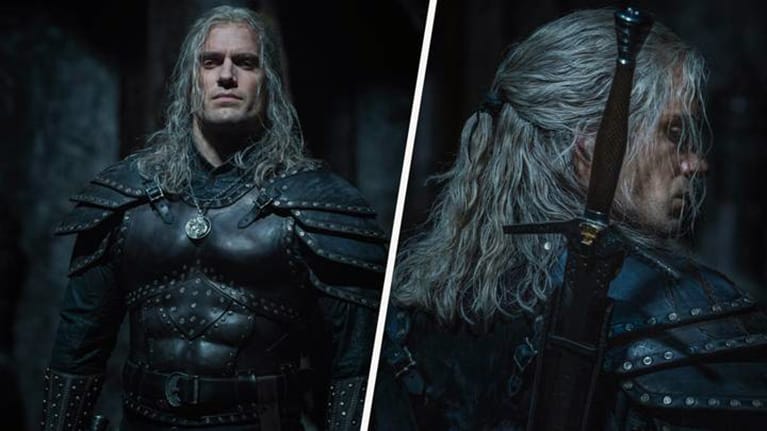 The show is incredibly well made. The credit goes out to the writer, director, cast, and crew. Henry Cavill knocks it out of the park! When an actor’s performance is so good and spot-on that you can no longer imagine anyone else in that role, they have truly succeeded in capturing the character.

The Witcher Season 1 contains 8 episodes and premiered in December 2019 on Netflix.

And after the first season’s premiere, the show got love from the viewers and some praise from critics. And now the series is moving towards its second season.

All of you may know that the pandemic attack of COVID-19 has stopped all things at the spot. And of these is the filming, production, and shooting of the Witcher Season 2.

Recently, Henry Cavill sharing an image that is set to start the filming of the show. Therefore, it shows that he back again to continue the filming for the show. And the production will also begin again after making sure about the safety of all cast and crew.

Previously, the combat in the Witcher series is done amazingly. The scenes with Geralt fighting enemies with the camera panning him from the back is cinematography at its finest. Moreover, in the upcoming season, you will see the very gory, explicit kill scenes, all tying into the dark fantasy world.

The sword fights all seem realistic and natural, along with the powerful but not overpowered magic (between they got the magic special effects spot-on).

‘The Boys in the Band’ First Look: The Groundbreaking Gay…

However, you will see the following cast in the upcoming season of The Witcher series, who will give the story a fantastic view.

A final release date is not set yet. But the expectations are hinting that you will have The Witcher Season 2 at the mid or end of 2021.

Finally, one of the substantial factors of the show is the writing. The storytelling is masterfully done. It keeps significantly close to the source material and continues at a familiar pace as fans have seen with the games and books.

Plenty of gut-wrenching monster killing is providing while at the same time not losing track from then plotline.

Overall the show surpassed all the expectations of its viewers. And this series has satisfied fans Witcher addiction, and I know for sure this will be popular among old fans and new ones.

There is a whole Witcher world out there to explore, and I promise you will enjoy it every moment.