HBO Dropped The Trailer For Upcoming Docu-Series: I’ll Be Gone In The Dark! 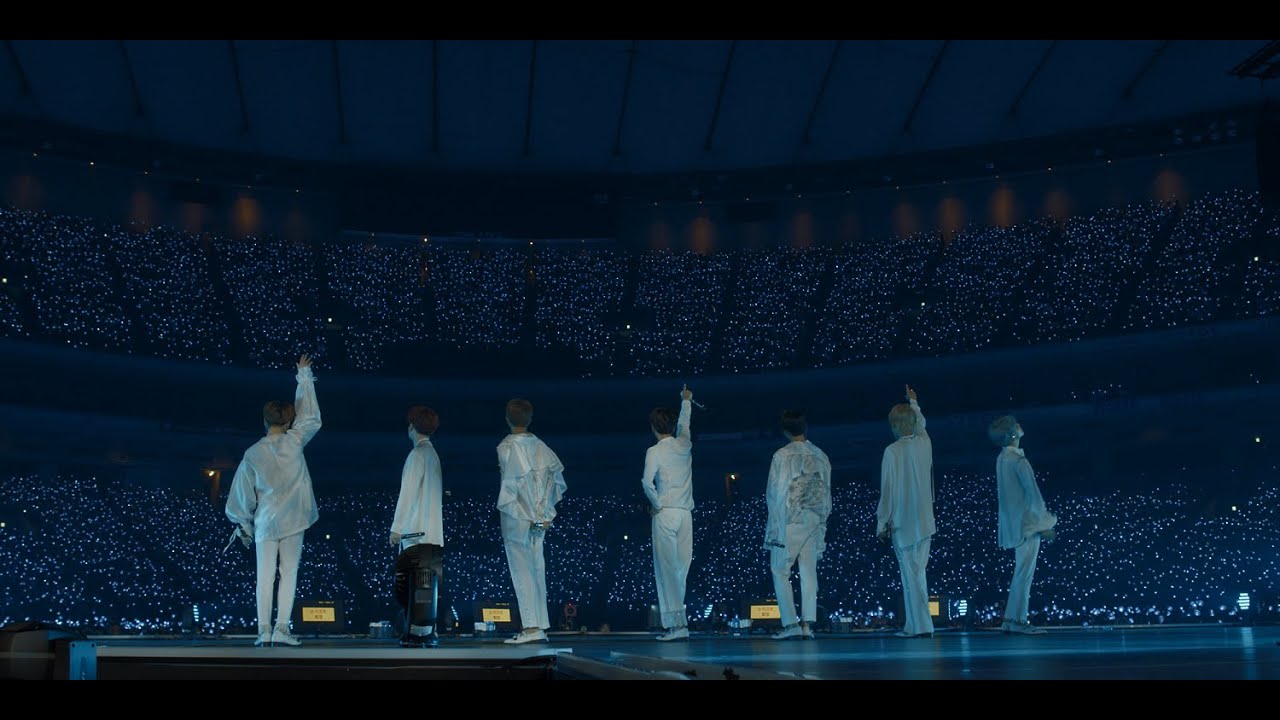 The new documentary of crime series is coming again on HBO with the title “I’ll Be Gone In The Dark.” The plot of the show is got from the Michelle McNamara book having the same title. This upcoming TV series will direct by Liz Garbus and narrated by Amy Ryan. Moreover, the series will be produced on the HBO Syndicated Stories and Documentary Movies.

The further team of executive directors may include:

After the death of the McNamara, this novel “I’ll Be Gone In The Dark” is one of the famous novels. And these days, the sales of the novel were very high. Therefore, you can say that it has a story that people like the most.

However, recently I’ll Be Gone In The Dark trailer has been released by the HBO. You can take a look of that trailer as under:

Here, I will tell you some of the essentials about the series.

I’ll Be Gone In The Dark: Release Date

However, the plans for the airing date has been made two years ago in April 2018. And after that, HBO is working on to buy the copyright for the McNamara’s novel to make the docu-series on it.

And now the first episode of the series will air on 28th June 2020 by the HBO. It is a six episodes series that will release weekly on HBO. Therefore, the user can watch it without any hurdle directly on the channel.

I’ll Be Gone In The Dark: Plot

All of you people know that it is a story of Michelle McNamara’s book as I have mentioned earlier. Therefore, you will watch the different stories of the Golden State Killer. Whereas the producer of the series will explore a serial-killer in the story and gave him the title of “Golden State Killer.”

You see the killer doing crimes in several parts of California. He involves in approximately 50 exploitation cases and 12 murders. Several professionals, families, and investigators are interviewing in the serial who talks about that killer. You will find Amy Ryan as a Storyteller in the serial.