The Coronavirus pandemic has been a tough thing for everybody to go through, both in regular life and business in the world of sports.

In 2020, we had restrictions on who and how many people could attend a live sporting event in person, and luckily those days seem to be behind us as we have very few restrictions around the United States.

However, a question needs to be answered: has the pandemic ruined traveling to sports games?

NFL Week 2 odds are coming up faster than you think, and there is definitely some money to be made so you can travel the country and see some games in person. 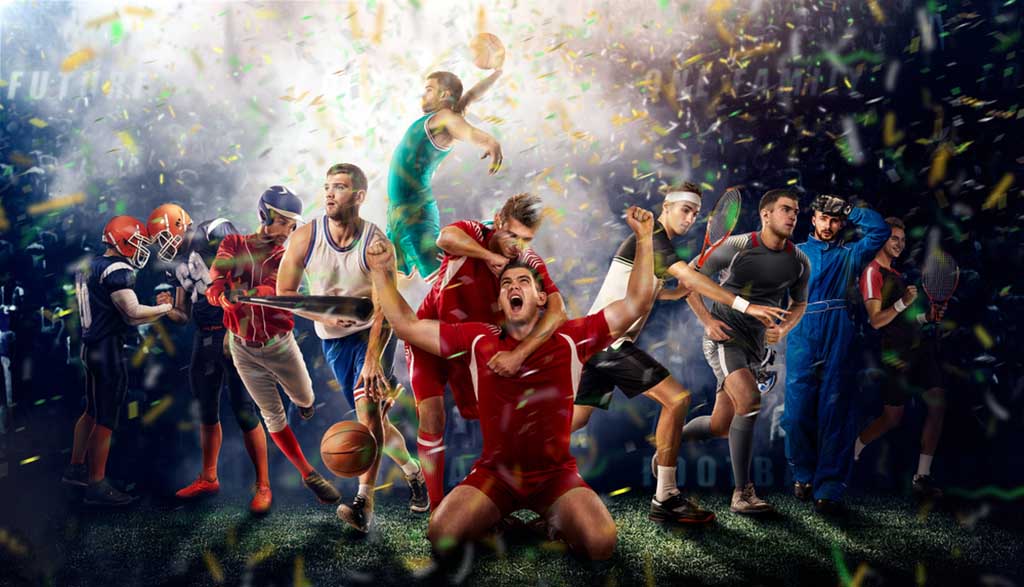 There are definitely a lot of factors surrounding attendance as money, time, and willingness to travel all play a role if you are going to go see your favorite team play in person or on television.

Looking at MLB attendance figures from 2022 through June 2022, the numbers show a slight decrease in attendance.

Okay, but that’s just baseball, you may be saying, but that is also incorrect. Let’s use basketball’s attendance figures to determine this as well as using a lesser market than New York.

What Could Be Causing This?

There are probably many things that can cause a lesser attendance to games, as traveling to sports games and being there in person could just be a little too expensive. After a worldwide pandemic and a potential recession, there is less discretionary income available, and the price of tickets, parking, food, and souvenirs have skyrocketed over the years.

Another big issue could easily be the ability to have a better view at home for a lot cheaper. There are a lot of things that could be causing this, but there are ways to make more fans travel to see their favorite players and teams face off live.

What Can Sports Teams & Leagues Do?

People love giveaways and promotions to draw them to the stadium. For example, I am a sucker for bobbleheads at baseball games, so I try to go whenever they give one away. However, there is an issue as they can’t do that for every single game.

One major fix they can do is simply lower the cost of attending a game. There are many ways the sports teams make money (one major factor being television deals, which are why the games are broadcasted in incredible fashion), but lowering the cost for a family to go to a game would help. Making buy one get one ticket deals could help.

Another thing is to make affordable season tickets. A lot of die-hard fans do not realize there are extremely cheap season ticket plans that they can do that would get them extra benefits and probably cheaper than it would be costing them already.

The Tampa Bay Lightning are one team that gives season ticket holders a special discount on team merchandise. For example, let there be special perks for attending more games. In a digital world, we can track this kind of thing and give free tickets for every so many games you attend as a reward.

There are ways to increase travel and attendance at games in a post-COVID world. All it takes is some fun and creative ideas to get people to come out.