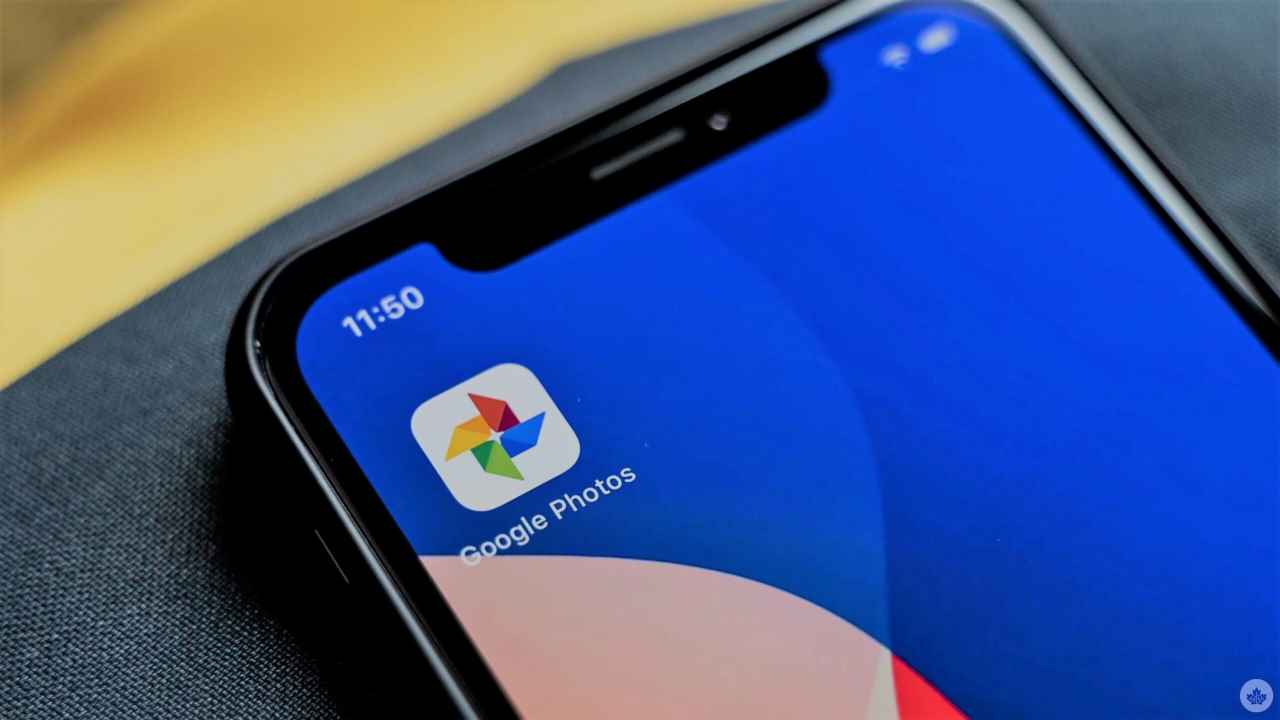 Apple users raised the question that google applications are not native to the iOS platform. In other words, Google apps were built with programming languages that are not enough for the iOS platform.

Google designers have seen in need and have reached the decision to make significant changes regarding the iOS apps. Apple users feel that Google does not respect iOS conventions, resulting in a conflict between first and third-party clients.

The reason is that Google believes in ” sharing UI parts across Google.” another concern was ” filling gaps in UIKit. lead engineer for Designs on Apple Platform Jeff Verkoeyen thread on Twitter and said, ” we continued on the pursuit of cross-platform pixel parity, and iOS components are drifting slowly .”

All the work was open-sourced as Material components for iOS to allow third-party developers to adopt the same UI elements. In response, google started thinking to the deep evaluation of what it means to build a hallmark Google Experience on apple platforms.

Google asked, ” Does it need to be built custom in alignment with a generic design system.”Well, it was concluded that the time had reached for a new approach as there was no longer a need to preserve the custom components created over the years.

Google has been adopting iOS capabilities in which major supports and services for becoming the default browser or mail client included.

Can CBD Help With Gym Injuries?