Going Natural: Try on Sleeper’s Linen Dresses and Never Wear Anything Else Again

Sleeper is a Ukrainian brand that made a name for itself by introducing new “from bed to the streets” fashion. Their pajama sets started a revolution in the world of stylish clothes, combining luxurious looks with home-like comfort. Their notion of effortless beauty became so appealing to modern fashionistas, that now it is a world-known label, worn by Pandora Sykes, Emily Ratajkowski, Emily Weiss, and Veronika Heilbrunner.

Now, this brand is not only about pajamas. They have expanded their product range to party and home collections, as well as bags and swimwear. They have also made a breakthrough in production due to introducing new materials into their clothing lines, mainly linen. Sleeper’s linen dresses, which can be found on their site http://the-sleeper.com/en/, made in a robe-like style have recently become another item of public obsession. However, to understand why we hear about Sleeper so much nowadays, and why this brand is worth the fuss, we should dig deeper into their history.

A Christmas Story of Success 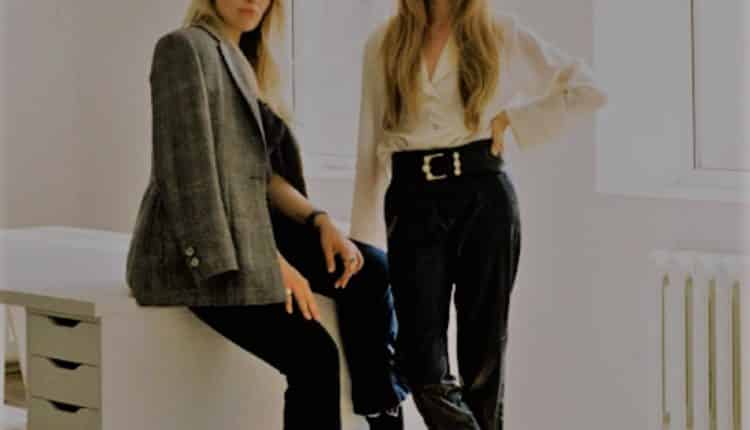 Once you get to know the brand, you may wonder, how such an incredible idea was even born? Well, for Kate Zubareva and Asya Varetsa, all it took was a dream and a Christmas Eve. In 2013, while two friends were watching a holiday classics, “Curly Sue”, they got struck by the looks of Kelly Lynch’s character. Her long stripped night robe, as well as oversized dresses, got the girls thinking. And after Kate saw a dream, where they both had a pajama factory, there were no doubts as to what to do. Girls both had just recently left their jobs in magazines, so they decided to go for it.

From striped pajama sets to one-size dresses by Sleeper, the brand has evolved since its first 2014 collection. However, even though their first line was represented only by black and white sets, it made a splash in the fashion world. Later on, Franca Sozzani even named Sleeper a brand of the month. After such great success, two newly-made entrepreneurs decided to push their label even further. They wanted to spread the agenda of:

Sleeper’s Collections as a Whole Culture

As Katya said in one of her recent Forbes interviews, there weren’t enough elegant options on the market, especially when it came to lounge- or nightwear. The girls wanted to create real pajamas, which, however, exceeded their original purpose. You can opt for a Sleeper pajama top to go to the office or choose to wear pajama trousers with a sweater for a coffee break with your friends. However, as there are not only pajamas now, one can have a variety of options to restock their wardrobe. Even Kate and Asya have their favorite pieces outside their pajamas collections. Kate is fond of one-size dresses by Sleeper, as well as the whole oversize collection, while Asya would choose to wear their shearling slippers for the rest of her life.

As we see, girls have expanded both their original clothing line and concept. As young entrepreneurs, the girls are trying their best to explore and deepen the subject of their production. They have now introduced Sleeper’s linen dresses and bridal collection, active- and swimwear, shoes, and bags, for example.

As the brand started to expand its boundaries, it decided to explore different textures and forms. Firstly they mostly worked with silk, however, later on, they also implemented linen into their work. As every piece is done individually by hand, they concentrated on employing only the most passionate and professional seamstresses.

While experimenting, they created dresses with light embroidery. Linen off-shoulder dresses turned out also to be a success. That’s why they continued making a maxi dress by Sleeper one after another. The base for the linen dresses, both printed and plain, is the idea of being dressed to chill. The prints for the collection were made by Julia Gerasko, who has also been working with such big names as:

However, the girls also decided to explore other cultures too. After their trip to Japan, they got inspired by the country’s attention to small details combined with simplicity in the design. And that’s how the creation of the line of one-size dresses by Sleeper started. That’s how they introduced the Linen Robe dress style. This maxi dress by Sleeper features a simple linen design with a single accessory – a bamboo belt-tie around the waist. This collection merges Ukrainian and Japanese styling principles and implements the factor of sustainability too. 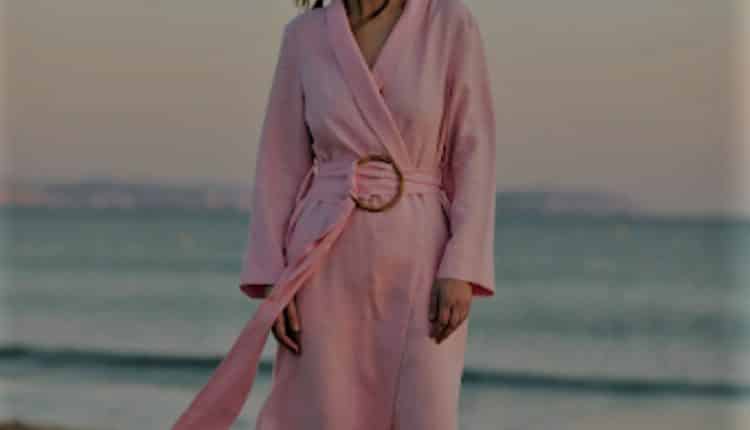 However, these are not the only linen lines they have. Sleeper still sells their original line alongside other clothing collections. It seems like off-shoulders, one-size, loungewear dresses are still very popular with the public too. And the main reason behind such a huge success of the Sleeper brand is their caring attitude not only towards their products or workers but also towards their consumers as well. Sleeper wants to help women feel and be beautiful no matter the circumstances, and save time for themselves while choosing the right outfit.

Christmas Gifts for Loved Ones to Make Them Happy

How To Transfer Your Excitement For Sport Online