Victor Vickery was arrested and charged with manslaughter on the 2nd July 2018 death of Asaad Akar. A Florida man has been charged with beating a peeping Tom to death.

Fort Lauderdale police said Asaad Akar was naked and peeping through the window while Vickery and his girlfriend were having sex. A fight happened when Vickery confronted Akar, and Akar’s death occurred.

Vickery has been arrested and charged and now being held behind bars on a $100,000 bond while he awaits trial. Vickery and his girlfriend Samantha Hobi were involved in each other’s bedroom of her Fort Lauderdale home. The couple heard a scratching noise coming from outside their window.

Moreover, Vickery also claimed that he saw Akar, who was exposed outside of the window. Furthermore, he told to police that he had called authorities to report a peeping Tom. Police told that Vickery and his girlfriend were getting intimate in her Fort Lauderdale bedroom. 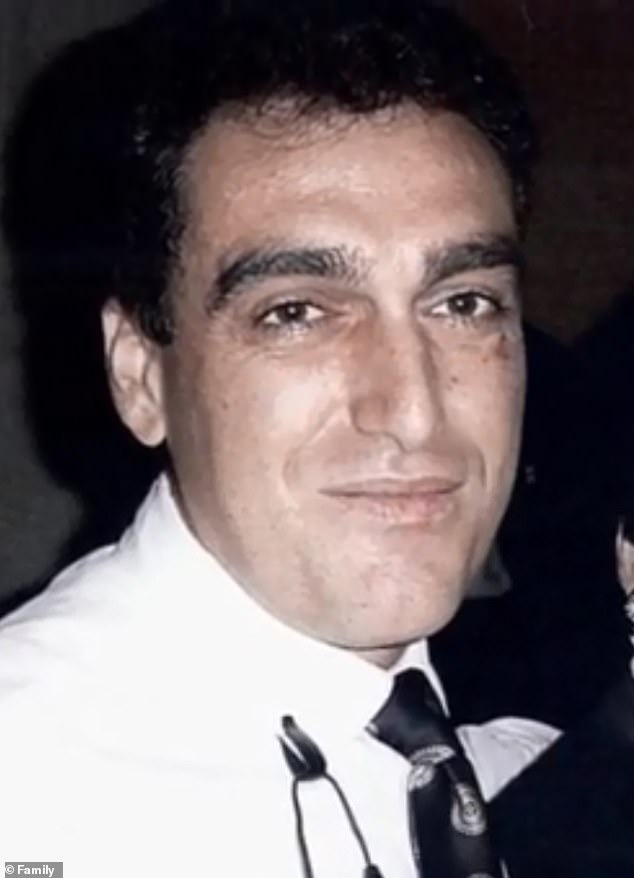 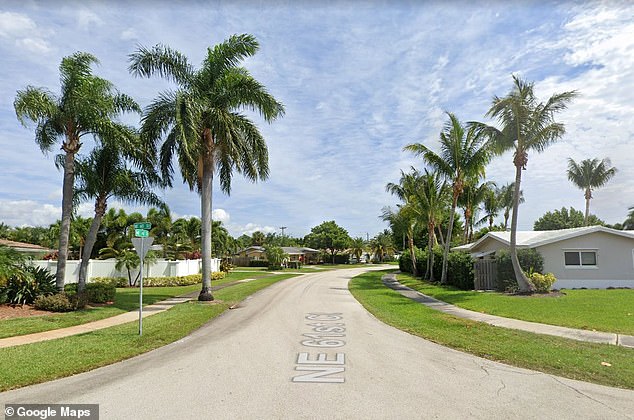 Police called the cops because men were fighting. They can be heard on the recording of that three-minute call repeatedly saying Tori Stop, Tori, that’s enough.

Asaad Akar laughed at him and got on top of him as well as started choking him. According to the reports, he kicked Akar and punched him a handful of times.

When he tried to run, Vickery chased him and held him down, according to investigators.
The police arrived at the spot, and at that time, Vickery had dried blood on his hands and body, and his right foot was bloodied and swollen.

Akar lived around the corner from Hobi and was taken to Browar health Borth Hospital in Deerfield beach. Due to blunt force trauma of his head and torso, he died at the hospital within two hours.

Sgt. Steven Novak wrote in the report that Akar had a history of arrest for prowling. Investigator collected evidence that shows that Akar had been peeping into windows at different addresses. 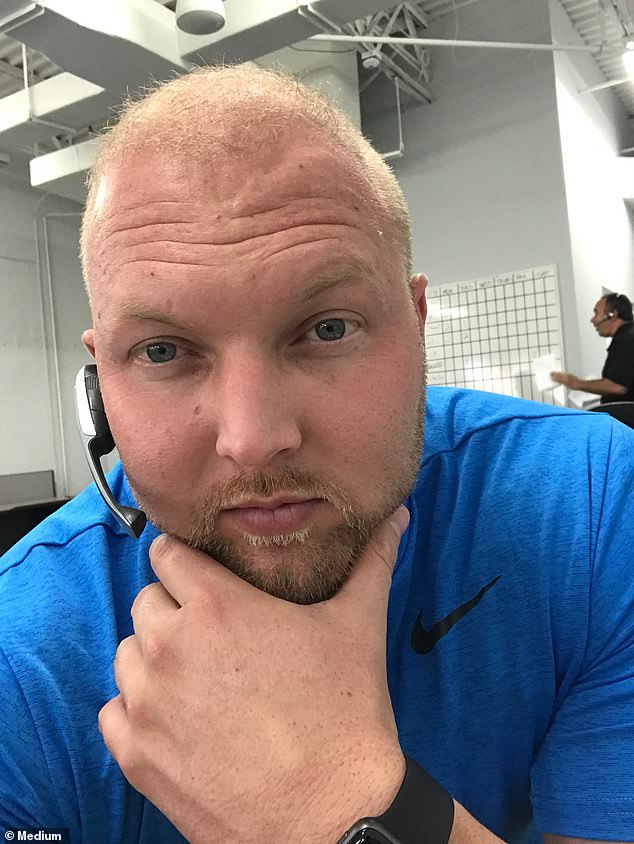