Florida Man Engaged, After the Ex-wife Hired a Hitman to Kill Him

An escort wife of Floridian man who plotted to kill him has again found love. The ex-wife of Michael Dippolito Dalia Dippolito denied bond in August as she was convicted of hire plot for the murder of her new husband in 2009.

Dalia is facing a 16-year sentence now, but Michael is moving forward in his life with his new Fiance Gloria, and the couple is happy to living together. Michael said that he met with Gloria at a restaurant. Walking into someone’s life with the hard truth of life is such a difficult decision, but Gloria says she aware of all that happened to her fiance in his last marriage.

Michael Dippolito’s ex-wife tried to kill him when they just got married, and he is not engaged to Gloria yet. 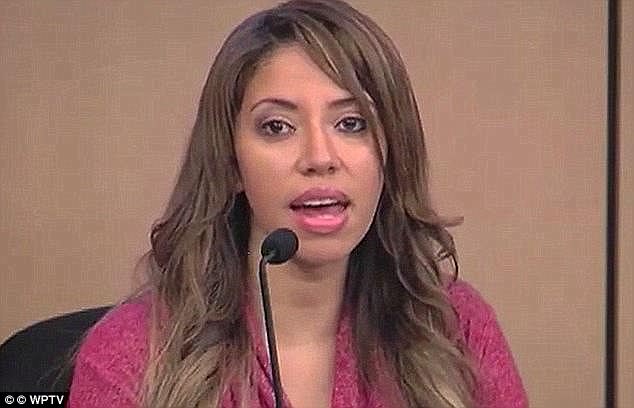 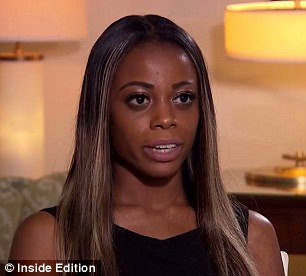 The new fiance Gloria said she understands what happened to her husband in the last relationship but wants to move forward. I really feel bad for him, but the good thing is that all the circumstances are moving on from there. She said while interviewing with Inside Edition, “I love him a lot.”

He is been through all that makes finding love again complicated. He said to Gloria that it’s nice, and sometimes we can’t believe something good is happening to us. 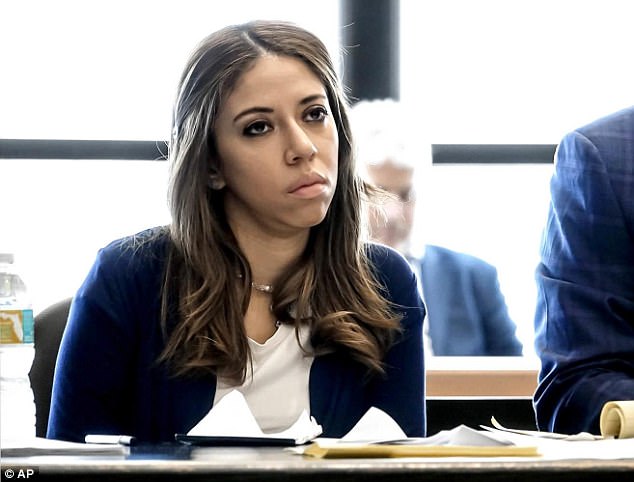 Dalia Dippolito was denied bond on Wednesday as she appeals her conviction in a murder for hire plot to have her new husband Michael killed in 2009. 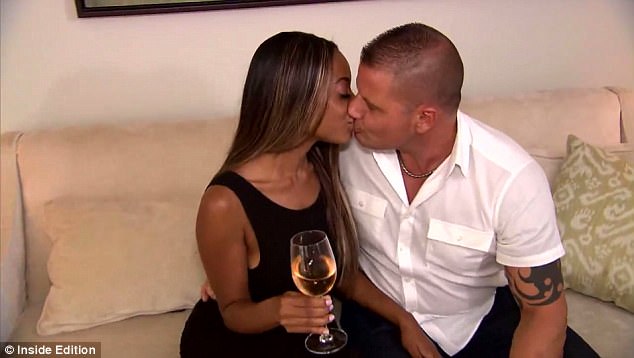 Well, Now the couple Gloria and Michael are looking forward to the new beginning as a husband and wife. Michael and Dalia filed a divorce in 2011, and after two years, she was arrested for trying to kill him in her Boyton Beach home.

Palm Beach County Judge Glenn Kelley denied Dalia Dippolito’s request to go free on house arrest. She appealed her June conviction of solicitation of first-degree murder. Court proved her culprit in the third trial to have her newlywed husband to be killed in 2009. She was sentenced to 16 years in prison in July. 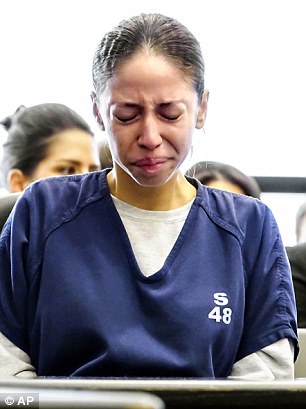 The former escort recorded on camera telling the police detective that she was 5000 percent sure that she wanted her new husband, Michael Dippolito, dead.
Michael said that he fell in love with Dalia when she first time hired her for sex. He took a dig at his ex-wife when he said he is happy with her conviction in June. She has been convicted to 20 years in 2011. 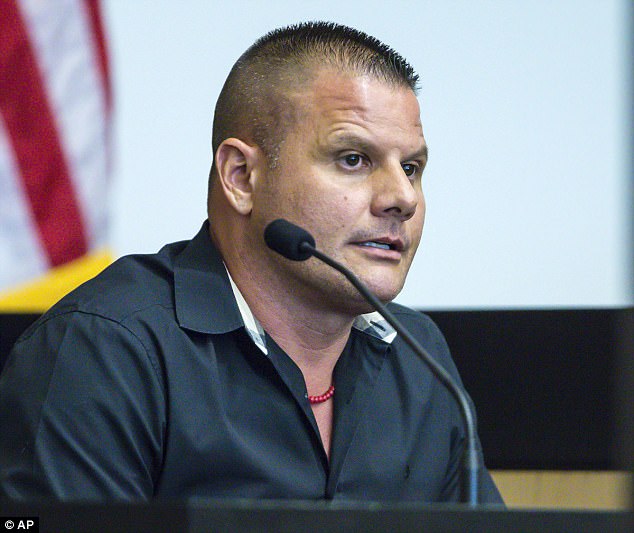 Prosecutors argued that she should be sentenced to 30 years; meanwhile, her attorneys pushed for two years and probation. Her lawyers said it was important for the escort to raise her son, who is only 14 months old.

Moreover, Kelly said Dalia acted in a cold and calculated manner. Michael said his life was ruined due to plotted to have him killed by his ex-wife. Furthermore, he said his wife and her lawyers portrayed him as a wife-beater and tried to make him bad to somehow justify her actions. 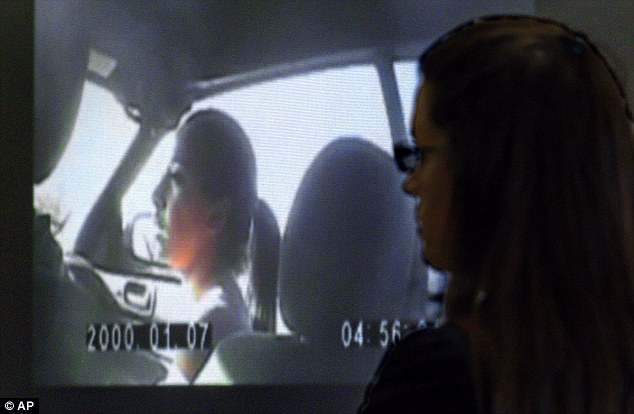 There is a 23-minute long video in which Dalia agreed to pay undercover officer Widy Jean $7000 to kill her husband. Michael married Dalia after four months of divorce from another woman.

At the time of the Sentence, he said to the judge, ” listen; when I met her, it was very exciting. we got very well, our sex life was amazing, and that was the whole reason I was into her, and I thought she was into me.”

In the video, she was discussing with jean about how he would kill him at the couple’s home and making it look like a botched burglary while she was at the gym. Prosecutors called Michael during the trial, and he believes that his ex-wife also planted drugs in his SUV.

Prosecutors also read the text messages of Dalia with Mike Stanely after she got married. She gave Impersonate to a doctor to help her to hide $100,0000 from her husband.  She pretends to be a lawyer to trick her husband into thinking he had completed probation.

In a text message, she rejoiced after persuading her husband to put the townhouse in her name. In another one, she also complained that she could not sell it without his signature.

She volunteered for potential killers, including the former crime partner. She also denied knowing Jean when he was brought in handcuffs as the killer.