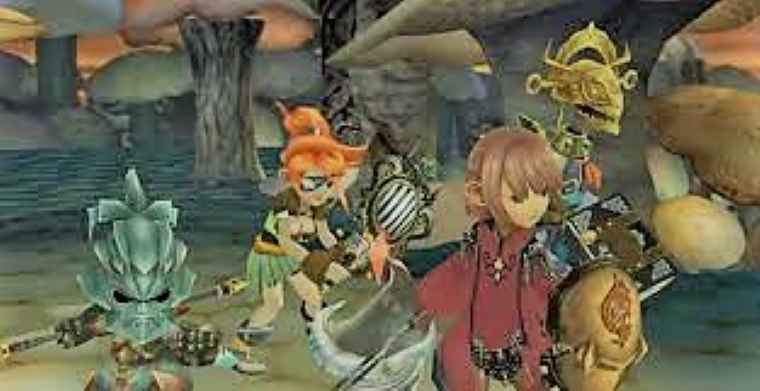 Square Enix delayed the release of the Final Fantasy Crystal Chronicle: Remastered for additional development. Fams we’re curious about that what will happen with additional multiplayer feature. However, after months the recent updates have been released, so the first talk about its release date.

Final Fantasy Crystal Chronicles: Remastered will be launched very soon. Yes! Fans are so excited about it because it will release on 27th August. Here we will discuss the major features of the game and what’s the game is missing.

Every one was talked about the online multiplayer feature, but the company confirmed that players would not be able to play games on offline co-op sessions. here you can read out the official announcement

“As we have introduced in official broadcasts, this product does not support offline multiplayer. For development reasons, it is necessary to select either offline or online, so we selected online multiplayer so that more people can play”

Players have many choices when they play Final Fantasy Crystal Chronicles. All the versions feature crossplay that allows the players to catch up and play together.

Well, the team of four players can manage the game online as long as just one person owns it.
The lite version demo allows you to play through the full game and three dungeons with other folks who download this version.

So you are enabled to play with the other three players on the single television. However, you can play together on separate devices in the same room.

Final Fantasy Crystal Chronicles: Remastered will be available for four platforms such as Nintendo switch, iOs, Playstation 4, and android devices. On all the platforms, the game will be available on 27th August, just 2020, so wait and watch.