FIFA 21: Release date and all the Details of the game! 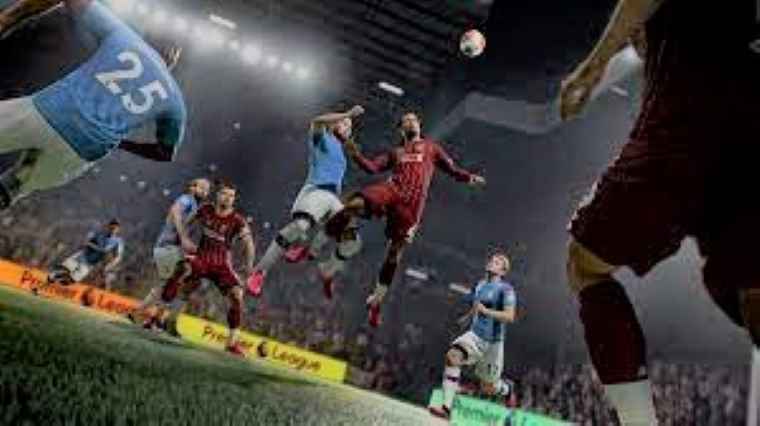 FIFA 21 has been confirmed and will release very soon. It will launch for the current generation console and then will be available for the next generation too.

Let’s talk about all the details of the game and see the platforms, price, gameplay, and features. Football players are very hopeful of getting the full stimulation of the game this year.

The players will be able to purchase on PS4 or Xbox One free of charge. However, It will also be available for PS5 and Xbox Series X. We don’t know what’s the difference between the current play and FIFA 21.

But soon, the game is coming on Google Stadia, and people will be able to pre-order the game and play it through stream through its original platform.

The release date of FIFA 21 has been announced, and that’s excellent news for every fan. Yes! It will reach on October 9, 2020, and on pe-order, the ultimate and champions editions will be available several days before on October 6.

Most of the above, the surprising thing is that if you are an Origin Access premier, then you can try on October 1. FIFA delayed from September to October due to coronavirus disruption. EA said in the statement, “We do communication with club and league partners and discuss the impact of COVID-19 on the footballing landscape.”

In the EA event, the teaser is displayed that boasted the next generation consoles features. There are unusual changes such as blazing fast load times, enhanced animation technology, and deferred lighting and rendering, and much more.

We don’t know too much about the FIFA 21 because there are not so many glimpses revealed yet. FIFA players would not be able to play as Piemonte Calcio if they want to control or battle against the likes of Buffon and Ronaldo. The licenses have returned to EA, and the company also secured the rights to La Liga for another decade in June.

Price of FIFA 21 and Pre-Order Editions

all the editions come with pre-order bonuses like if you do pre-order the standard edition which has worth $6499, you will get

The price of the Champions Edition is $79.99, in which 12 gold packs and different modes like career mode included which called Homegrown Talent.

The price of the Ultimate Edition is $99.99 that provides 24 gold packs and a bonus FUT21 Ones to watch item.

An important question is also asked by the fans that there will be a crossplay in FIFA 21. EA event shows more willingness to implement crossplay wit games like PAex Legends. The company confirms that it remains a long term goal of ours rather than a feature for FIFA 21. Well, let’s see what’s come with FIFA 21 new editions.