As one of the games that best illustrates the idea of random chance, we might expect that choices in roulette numbers are completely random. This is far from the case, however, as gamblers both professional and amateur often operate by strict selections. Looking at this reality in the long term, some interesting patterns emerge relating to which numbers are used, and why people tend to favour them. So, what are these numbers, why do players choose them, and do they make a difference?

An Eye on Tables

Before jumping into the numbers directly, we need to first note that not all roulette tables are made equal. This is especially the case with online roulette, where a major website can offer a variety of different wheels to draw players in. Whether looking for low-stakes, high max bets, or a specific type of table like American or Live Ruby Roulette, each form plays a little differently, and this can affect players in different ways. This is important because, while players will have favourite numbers, these numbers can sometimes depend on the game and table, rather than applying to all types of roulette.

Why do Players Choose Certain Numbers?

While many players will have many different reasons for choosing certain numbers, the most common reason why some are selected over others comes down to personal attachment. Over our lives, we go through many positive and negative events, where we can feel the spectres of good or poor fortune looming overhead. In the instances when these good fortunes appear close to a number, we can adopt this number as a sort of protector.

Once we have a lucky number selected or an unlucky number for that matter, we then engage in what is called confirmation bias. This is where we tend to notice events that abide by our preconceived notions and ignore those that don’t. If you decided 22 is your lucky number, for example, and then experience a positive event involving that number in a game (maybe even in roulette), then you’ll tend to take that as proof positive that the relationship is correct.

Outside of specific events, there are also cultural reasons why certain numbers are considered lucky or not. Thirteen is often seen as unlucky in western cultures, for example, while Asian cultures tend towards tetraphobia or a fear of the number four. On the other hand, we in the west are all too happy to lean on the number seven as lucky, while people in countries with Japanese or Chinese influence prefer the number eight. 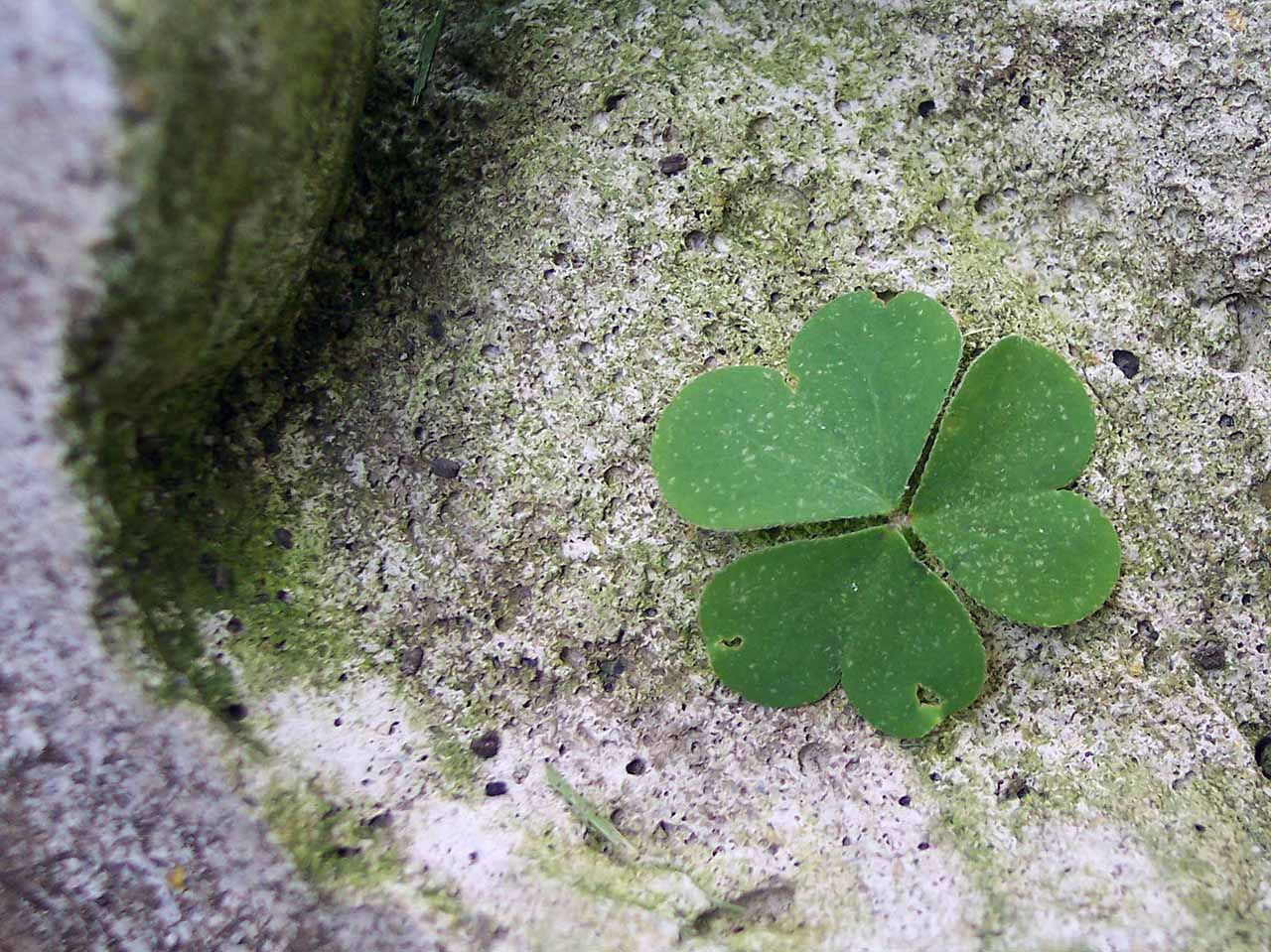 As with the clover, we all rely on arbitrary forms of luck

What are the Most Commonly Selected Numbers?

As with personal lucky numbers, the most commonly selected numbers will vary by person and culture, but there are some famous standouts. One of the most legendary of these, thanks in no small part to the legacy of James Bond, is the number 17. Located halfway between the 0 and 00 in American roulette, this number stands out in our minds and has been responsible for some of roulettes biggest wins.

One such event took place in 1963, where Bond actor Sean Connery took to the tables at the Casino de la Vallee in Italy’s Saint-Vincent. Sticking to number 17, Connery lost his first and second bets, but the strength of his belief could not be denied. What followed were three consecutive wins on 17, with odds of 1:50,653. Walking away with today’s equivalent of more than £160,000, stories like this help maintain the number’s notoriety.

It might seem odd that we would place our fates in the hands of numbers because of standout stories, and visually pleasing placement, but it’s something players consistently do. Further supporting this idea is that, on the opposite side of the board to 17 are the numbers 23 and 24, both of which receive similarly unusual levels of attention. They look good, we hear stories that support our confirmation bias, and because of this, we tend towards them over most others.

As helpful as statistically lucky numbers would be, almost all of what makes for success in roulette is down to straight luck, at least if numbers are selected randomly. Outside of being lucky, it is possible for players to more accurately predict a final resting position once a ball is in motion, but this is more theoretical than practical. In fact, we only really know this to be the case because of computer-based mathematics. This was shown when notorious gadget-designer and cheat Edward Thorp created an early roulette prediction device operated by foot control. Today’s systems are not so easy to fool, however, especially in the online space.

The one major caveat to this truth would apply to biased physical wheels. Though modern casinos are held to extremely high standards of reliability, there have been instances in older parlours where wheels would eventually wear down over time, or suffer from design imperfections. In these scenarios, a slight tilt or imbalance could make some numbers more likely to land than others, though even back then the problem would be quickly addressed. 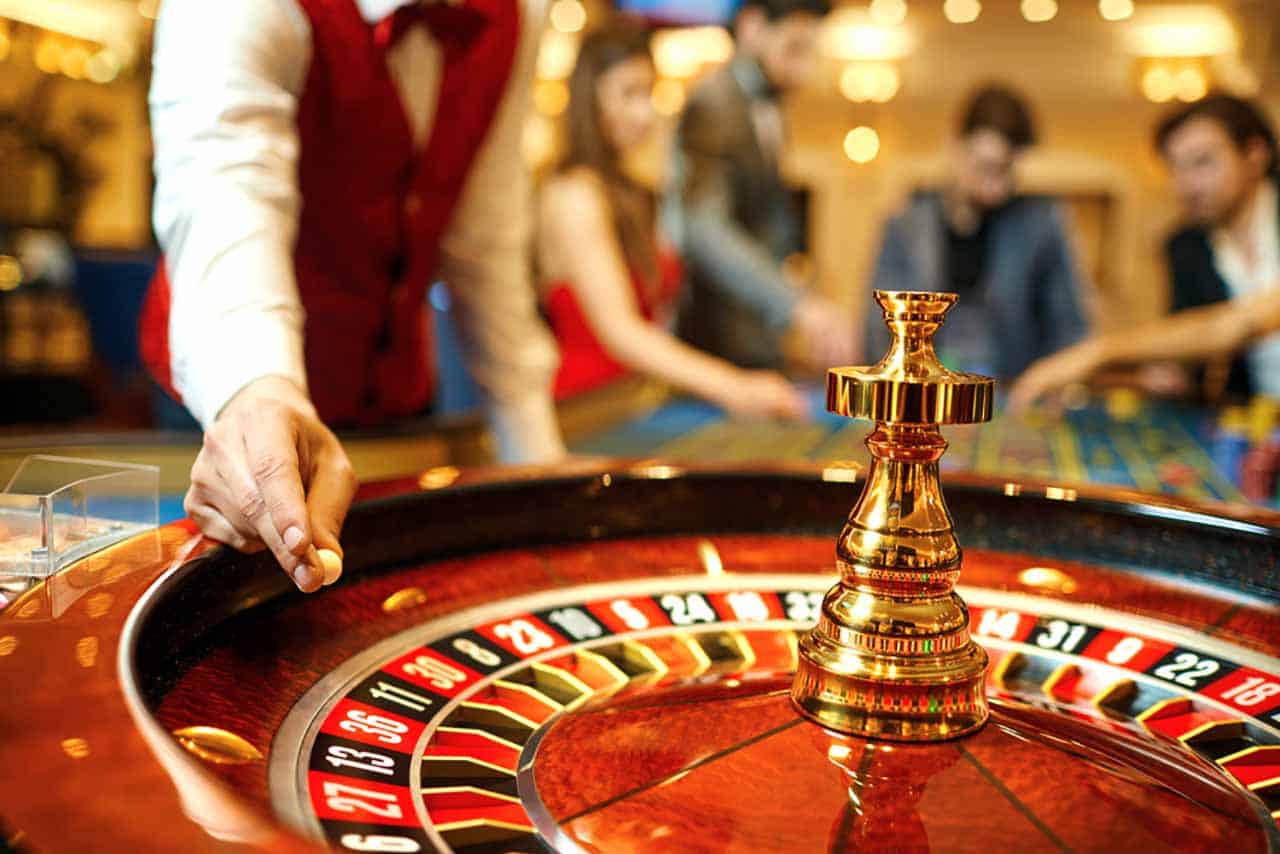 A perfectly balanced roulette wheel has no favorites

Roulette is one of the purest games of chance that casinos have, and this applies to both online and offline variants. Of course, as human beings, we aren’t creatures well equipped to handle random events. One of the most important elements that make us special among the animal kingdom is our ability to recognize and leverage patterns, but what if patterns don’t occur?

Placed in this scenario, we search out beyond the statistics and rely on fate to provide something beyond the strictly mathematical. It’s chance, through and through, but chance doesn’t necessarily imply failure. It’s a matter of odds, and odds are ambivalent to human ideas of good and bad luck. For these reasons, some numbers will inevitably end up better suited to us than others, if applied in the right place at the right time. As for what those numbers are, and when the right time to lean on them might come around, that much is up to you.

A Guide to Gaylord Boxes

5 Tips for Teachers to Deliver Effective and Engaging Online Learning