Ex-boyfriend of Rannita Williams Shoots Her on Facebook Live

Johnathan Robinson shot his ex-girlfriend, and his terrific shooting was caught on Facebook Live. Yes, a woman was shot dead by her ex-boyfriend after streaming the final moment on Facebook Live in a desperate plea to family and friends.

Rannita Williams, who is 27 years old, used the phone to start a Facebook Live video during an Altercation with his boyfriend, Johnathan Robinson. It happened in Williams ‘ home in Shreveport, Lousiana Robinson was forcing her to apologize for something, but it remained unclear why she had to apologize.

Williams referred to her as “Nunu,” who spoke to a live audience as Robinson paced behind her and threatened her life. Robinson took six shots and captured the video in which Williams was collapsing to the ground.

Robinson was heard in the video saying, ‘B**** wanna be famous?’ Willaims replied No as her ex-boyfriend and continued to say threats behind her during the video. 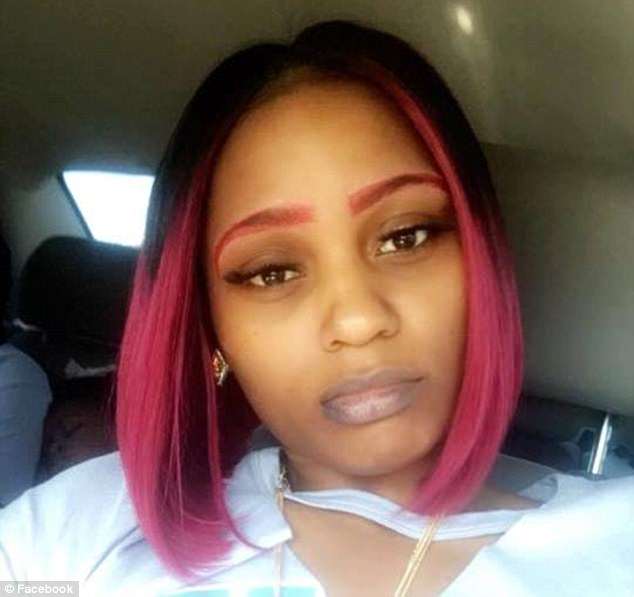 Rannita Williams was shot six times by her ex and held hostage in her home in Shreveport, Louisiana.

Williams was seen terrified on camera, and she communicates with her friends and family.
The video ends by seeing the shadow of a shotgun after Williams is shot dead.

According to police, Robinson held Williams hostage in her own home before he grabbed a shotgun and shot her. The won screamed, “ Stop Johnathan,” He opened fire on her, and the phone dropped to the ground.

In the end, A shadow of the rifle is seen on camera as Robinson stands over the woman. And he also said at the end, ‘Now b****, game over. Game over b****.’ Williams rushed to the hospital and died from gunshot wounds. According to Ranita Williams’ family, the couple had dated for years, but they broke up for good two years ago. 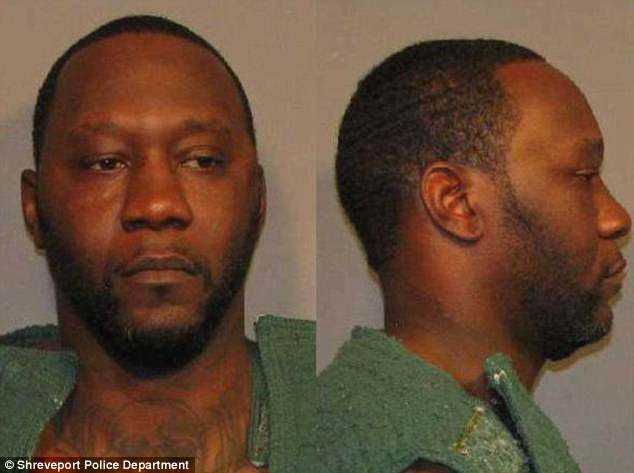 Forty officers reached the scene when he shots inside the Lousiana Home. On arrival, the officers exchanged gunfire with Robinson for 90 minutes before they could arrest him.

Robinson was charged with second-degree murder before being taken to Caddo Correctional Center. He was arrested in back 2015 and allegedly beat his girlfriend when he forced her to stay in residence.