Every fact you need to know about Willow Smith

Willow Smith is an actress, dancer, and singer from America. When Willow reached the age of seven, she started her acting career by appearing in her father Will Smith’s mega-hit film ‘I Am Legend.’

She continued it with her performance in the 2008 comedy-drama film ‘Kit Kittredge: An American Girl and won a ‘Young Artist Award.’ In 2011, she received the ‘NAACP Award’ for ‘Outstanding New Artist.’ She got the ‘BET YoungStar Award’ for her Whip My Hair song.

In 2014, Willow earned the ‘VEVO Certified Award’ when her debut single, ‘Whip My Hair’ reached 100,000,000 views on ‘VEVO.’ She got the ‘New Fashion Icon award,’ and her brother Jaden Smith at the 2016 ‘Fashion Awards.’ Have a look at body measurements to know Willow Smith height. 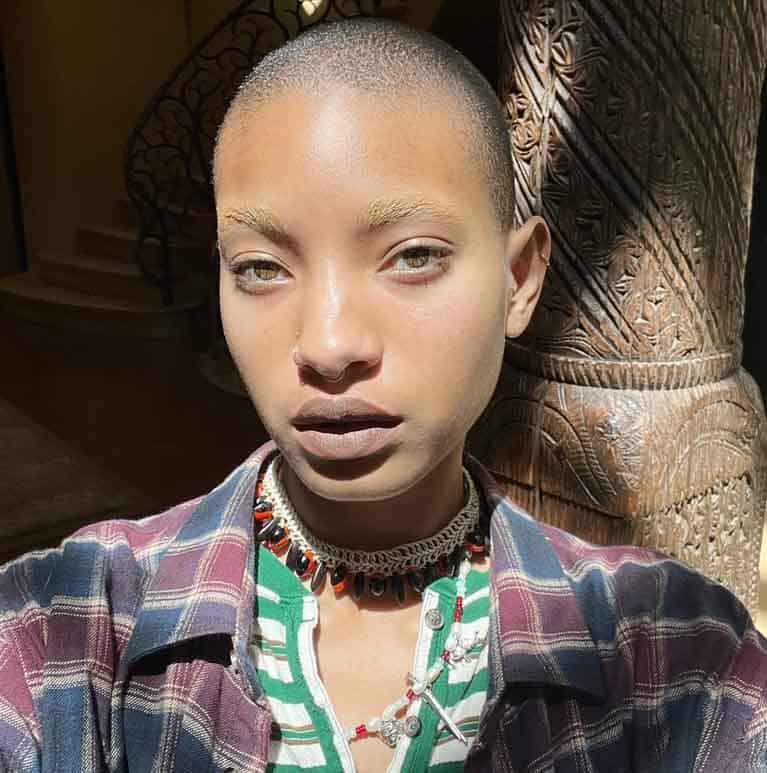 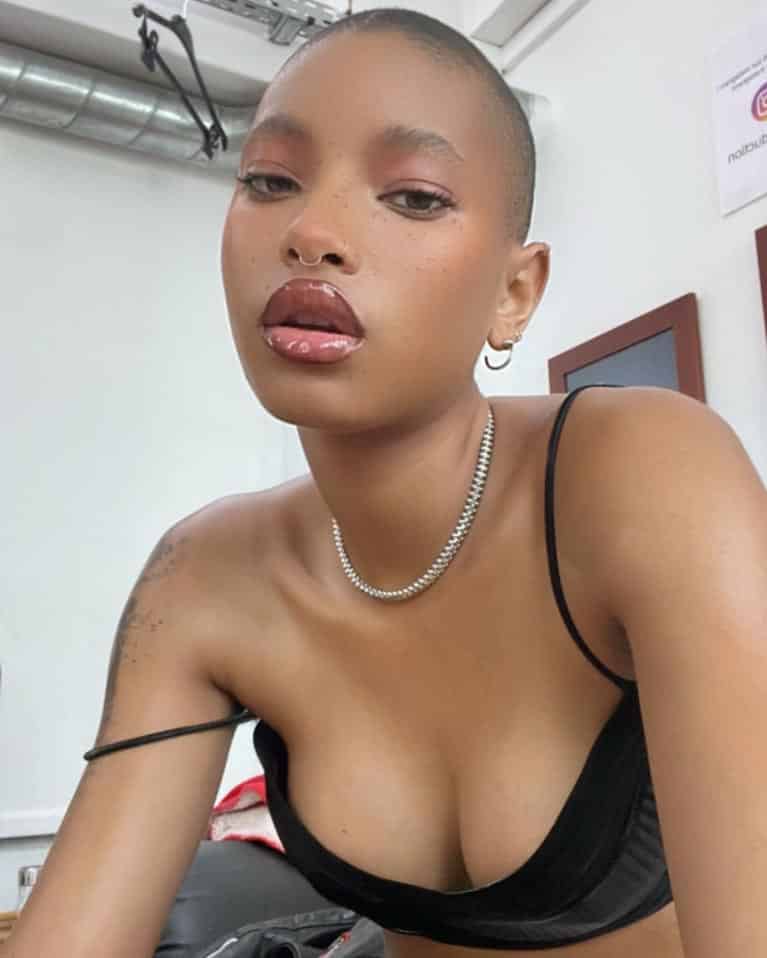