Wendy Williams is a famous TV host, actress, fashion designer, author, and former radio personality. She is well-known for hosting the nationally syndicated talk show on television called ‘The Wendy Williams Show’ since 2008. Before entering the television industry, she presented as a radio DJ and became popular in New York as a “shock jockette.”

Williams has also earned fame for her on-air spats with many celebrities despite her popularity! She is also a successful author. Williams has written six books and a New York Times best-selling autobiography. As a fashion designer, she has started many product lines, including a wig line, a fashion line, and a jewelry collection.

To make her 50th birthday memorable, the council of Asbury Park changed the name of the road on which Williams raised to Wendy Williams Way. In February 2018, she revealed that she suffers from Graves’ disease. Have a look at her body measurements to know how tall is Wendy Williams. 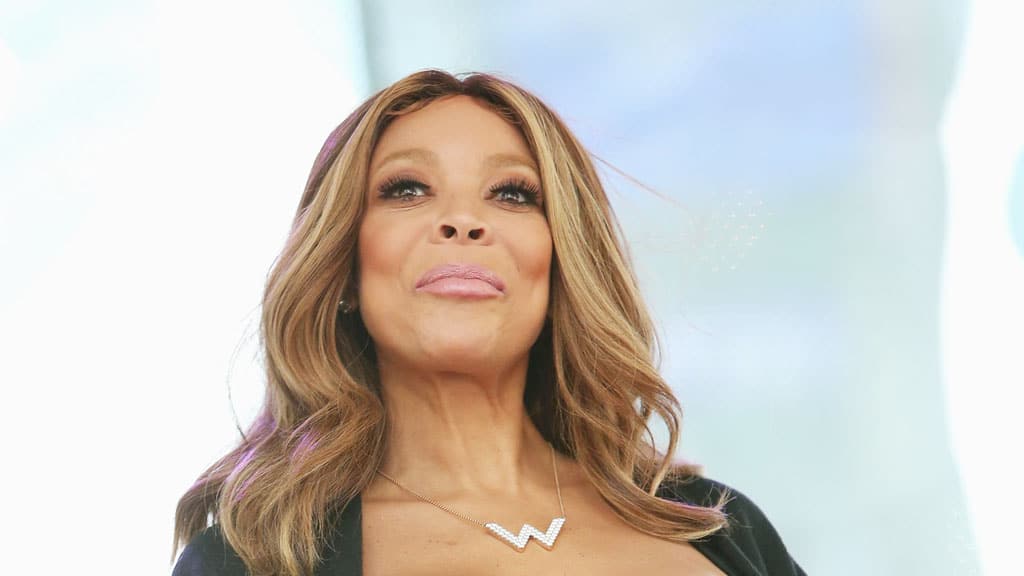 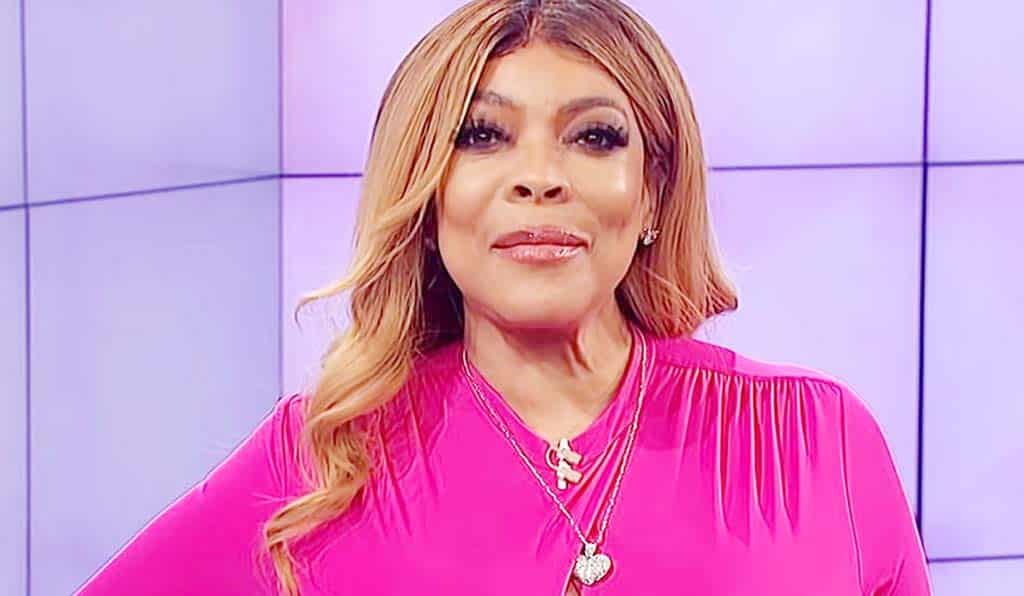