Every fact you need to know about Patrick Labyorteaux

Patrick was an adopted son of the famous American actress Frances Marshall and the interior
designer, Ronald Labyorteaux. He was born on 22 July 1965 in California, USA. As being a part
of such a versatile family, Patrick has proved himself as an extraordinary t.v writer, producer,
and actor. He made his debut entry in the media with the flick ‘Mame’. His most Applauded
serial was ‘Little House on the Prairie’ where he played the role of Andrew Garvey. Moreover,
After establishing his career, he settled his married life by marrying Tina Albanese. Ater on, along
with his wife he started a benevolent charity organization “Youth Rescue Fund” which has raised
11 million for youth shelters across America. 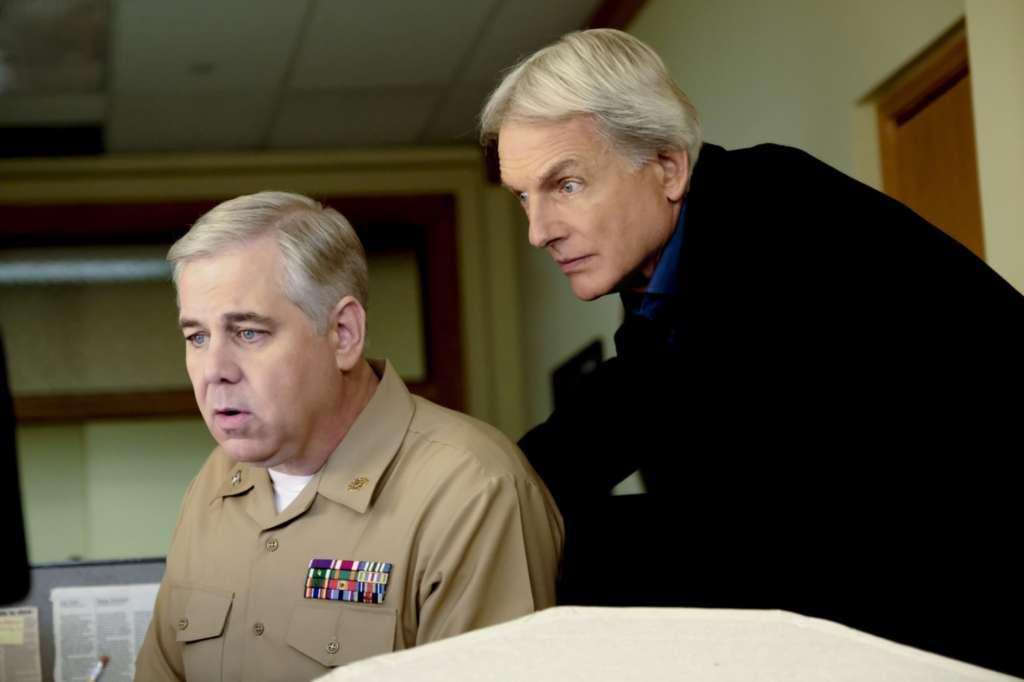 ● Famous film-star, Patrick Labyorteaux, married Tina Albanese in 1998 and has a son
named Jeau Bennett
● Patrick’s siblings, Jane Labyorteaux and Matthew Labyorteaux are also one of the most
famous Hollywood celebrities
● He entered this world on 22 July 1965 and was adopted by an American actress,
Frances Marshall, and her husband, Ronald Labyorteaux
● He prominent roles in films such as 2012: Ice Age, Summer School, Ski School,
Ghoulies III: Ghoulies Go to College, Heathers, Prince of Bel-Air, 3 Ninjas, Hollywood
Palms, The Stranger Beside Me, High Lonesome, The Last Frontier, Adventures in
Dinosaur City, Young Joe, Rent-An-Elf, A Circle of Children, Mame, In My Sleep, etc
● However, he is also featured in numerous TV Series including Godzilla: The TV Series,
Spider-Man, See Dad Run, Little House on The Prairie, and JAG
● Patrick is also the owner of a charity organization named, “Youth Rescue Fund” and
helps young people find shelter and provision
● In a short period of time, Youth Rescue Fund raised about $11 Million in the United
States 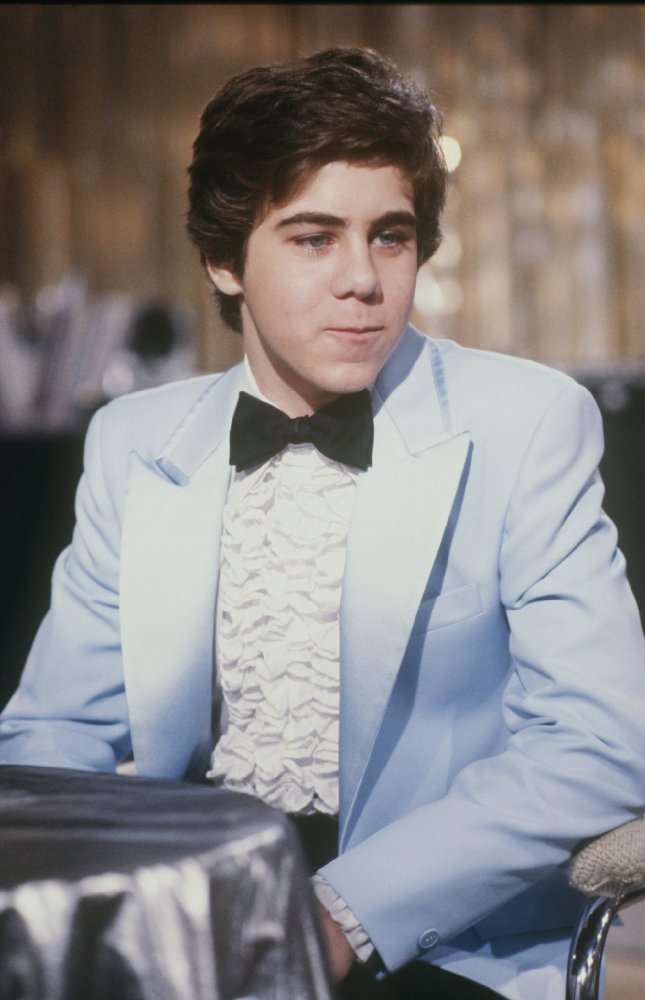 Every Fact You Need To Know About Chilano Sánchez