Every fact you need to know about Lil Yachty

Lil Yachty is a singer, rapper, and songwriter famous for his single ‘One Night.’ His real name is Miles Parks McCollum, and he is known as Lil Boat, King Boat, and Nautica Boat Boy. He became famous with his two mixtapes, ‘Lil Boat’ ‘Summer Songs 2’. However, this wasn’t his first as a singer.

His early recognition came in August 2015 for his singles ‘One Night’ and ‘Minnesota.’ These were part of his debut E.P. (Extended Play) called ‘Summer Songs.’ Currently, he has music labels like ‘Quality Control Music,’ ‘Capitol Records,’ and ‘Motown Records.’ Yachty has worked with famous rappers like ‘D.R.A.M.’ and ‘Chance the Rapper,’ among many others. Have a look at body statistics to know Lil Yachty height. 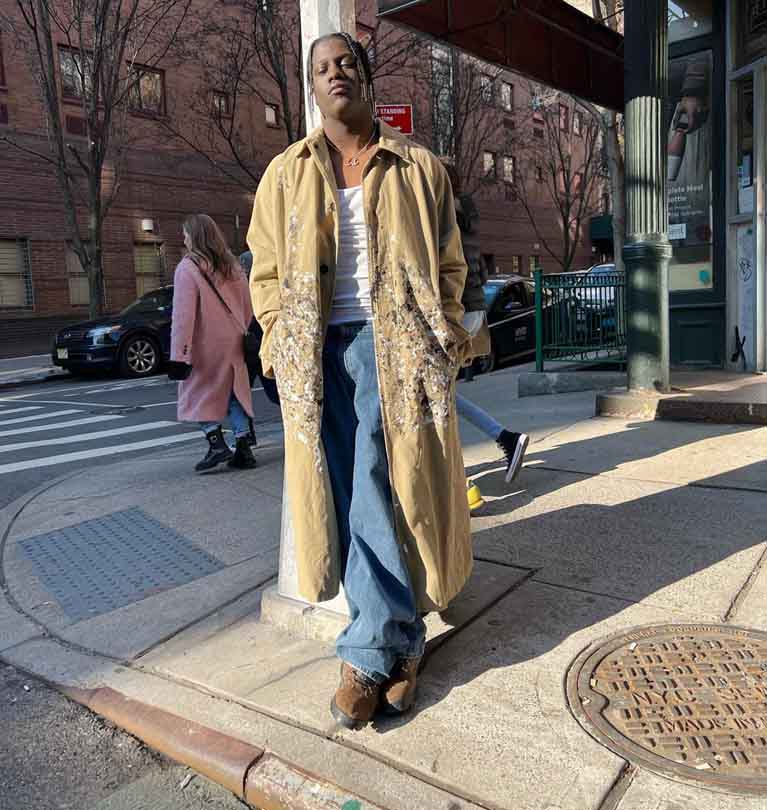 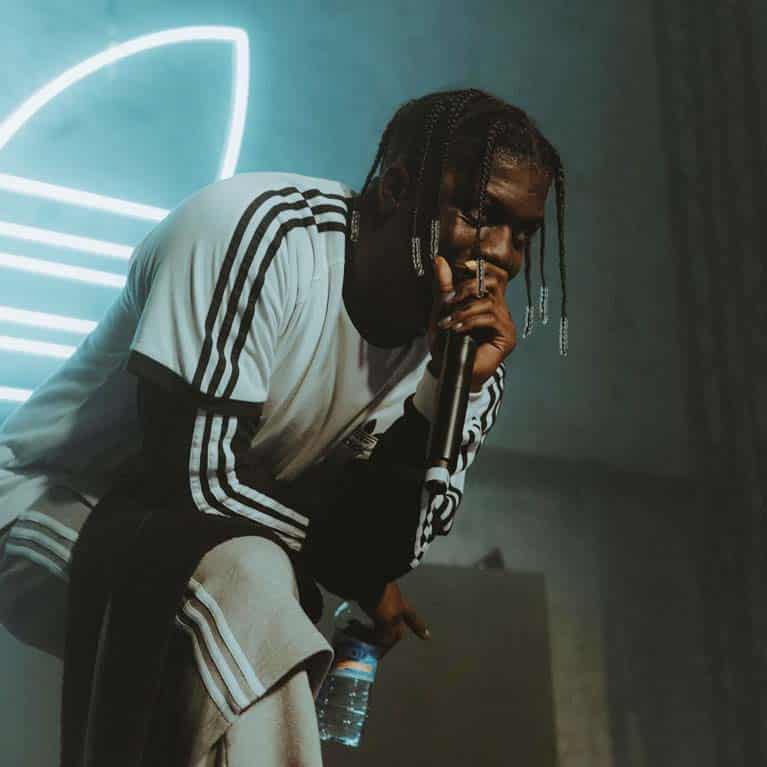