Every detail you want to know about James Franco

James Franco is an actor, director, screenwriter, producer, teacher, and author from America. He developed an interest in learning and was admitted to various institutions focusing mainly on creative writing. However, his mainstay remained acting. He performed in NBC’s television series “Freaks and Geeks,” which became a significant hit.

His debut film was “Never Been Kissed.” He gained popularity with his role in “Spider-Man” as Harry Osborn. He repeated his role in the sequels “Spider-Man 2” and “Spider-Man 3”. He appeared periodically in “General Hospital,” the soap opera as Robert James “Franco” Frank. He won critical praise and fame for his performance in “Pineapple Express.”

The talented actor got a Golden Globe Award for his acting in the title role of “James Dean.” He got nominated for the SAG award, Academy Award, and Golden Globe and won an Independent Spirit Award. He has tried his luck at directing and scripting. James has also written short stories and taught film and English at USC, UCLA, CalArts, and NYU.  Have a look at body statistics to know James Franco’s height. 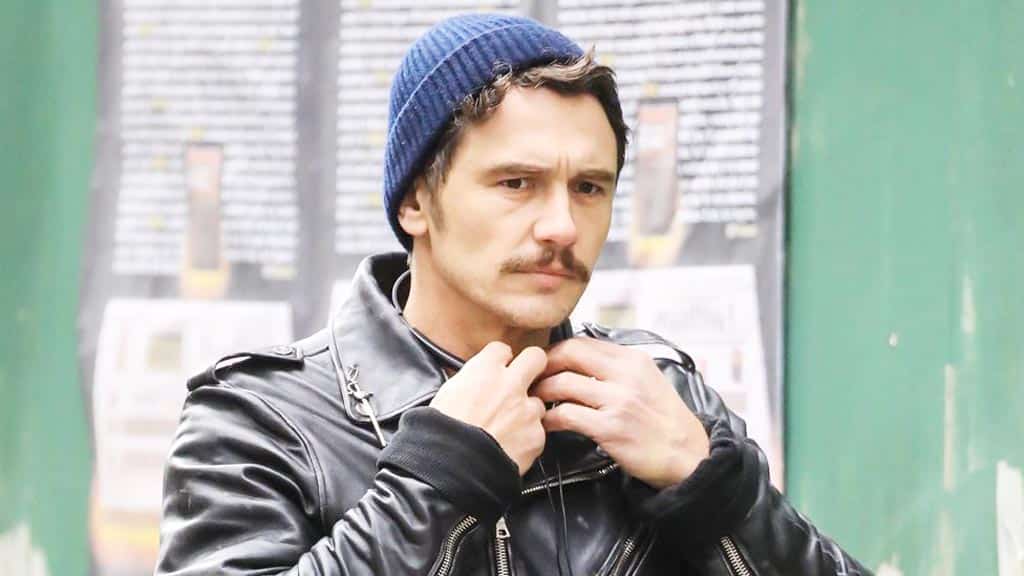 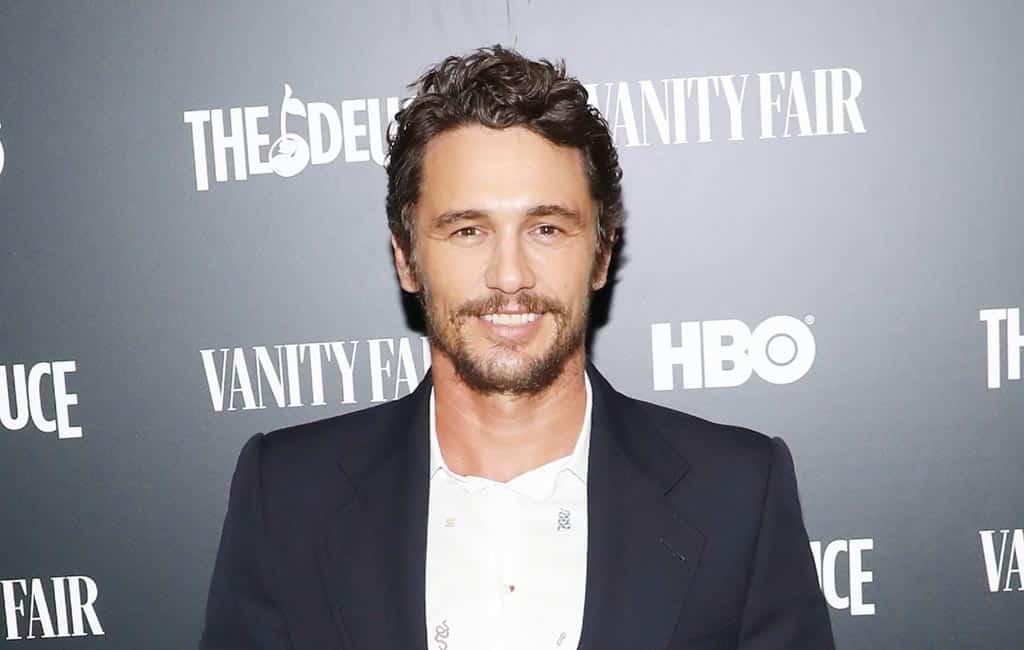 An Ultimate Guide To Eat Healthy!