Every detail you need to know about Jonah Hill

Jonah Hill Feldstein is famous as Jonah Hill. He is a producer, actor, screenwriter, and comedian from America. He is notably recognized for his talented portrayal of comedic roles in movies, such as ‘Accepted,’ ‘Grandma’s Boy,’ ‘War Dogs,’ ‘Superbad,’ and ’21 Jump Street.’ In 2017, he got nominated for the ‘Golden Globe Award’ for the movie ‘War Dogs.’

His brilliant comedy hit ‘Superbad,’ which made him famous, gave him nominations at ‘The teen Choice Awards.’ and ‘MTV Movie Awards. In 2008, Hill came to the #21 on the top 30 actors list by ‘Entertainment Weekly’ due to his outstanding performance on several popular TV shows like ‘Saturday Night Live’ and ‘Reno 911!.

He got an ‘Oscar’ and ‘Golden Globe nomination for ‘Best Actor in a Supporting Role for his role in the Brad Pitt-starrer Moneyball. He earned a nomination for ‘Academy Awards’ for Best Supporting Actor for his performance in ‘The Wolf of Wall Street’ in 2014. Have a look at body statistics to know Jonah Hill height. 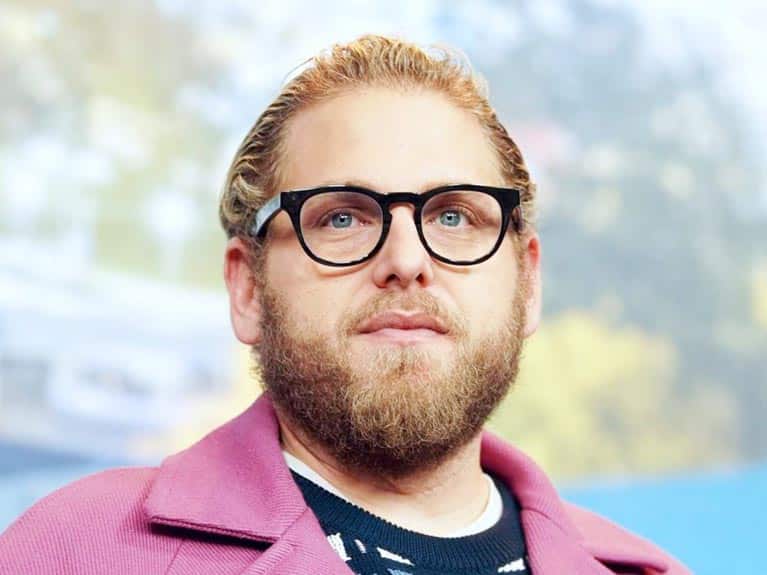 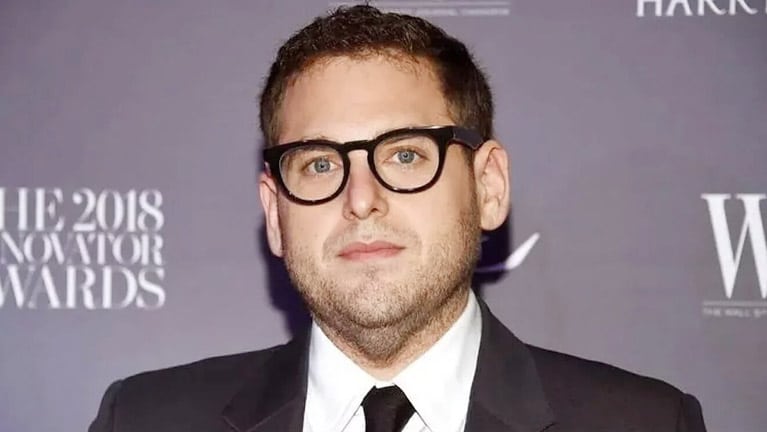 What Is The Best Weight Loss Diet?