Every detail you need to know about Irina Shayk

Irina Valeryevna Shaykhlislamova is famously known as Irina Shayk. She is a famous Russian model and actress. Growing up in rural Russia, Shayk came into the modeling field after her mother took her to a beauty school. After many years of struggle, Shayk showed up in the 2007 ‘Sports Illustrated Swimsuit Issue’ and got rave reviews.

Likewise, she became the face of ‘Intimissimi’ lingerie. In 2011 Shayk became the first Russian model to charm the ‘Sports Illustrated’ cover. She did modeling for ‘Victoria’s Secret,’ ‘Lacoste,” Beach Bunny swimwear, and ‘Guess.’ She is also known as footballer Cristiano Ronaldo’s ex-girlfriend.

The well-known beauty website ‘Models.com’ ranked her at number 8 in the list of stars with the highest social media followers. ‘Glamour Spain’ named Irina Shayk as the ‘Best International Model of 2010. In 2014, she was placed fourth on Maxim’s ‘Hot 100’ list. 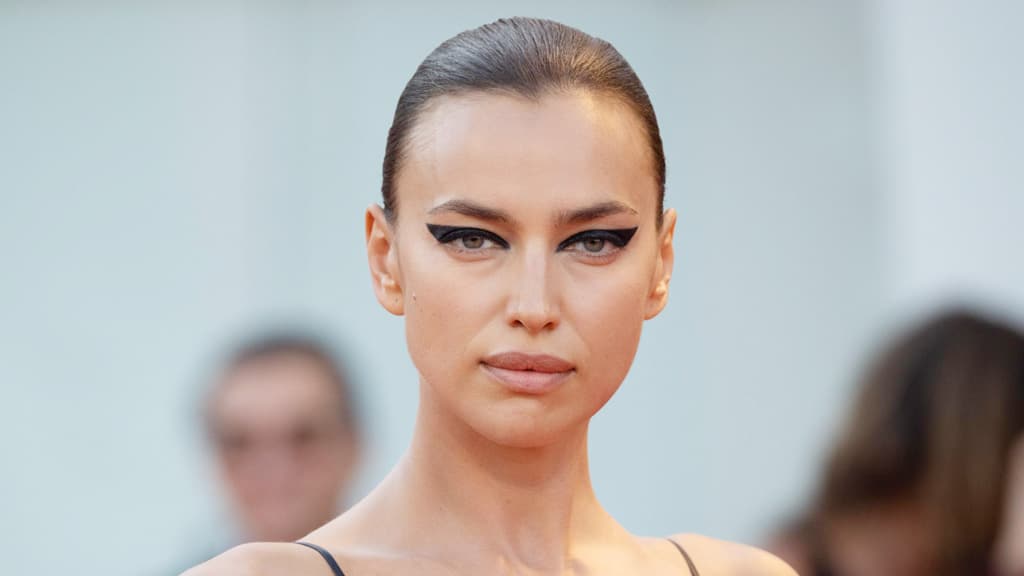