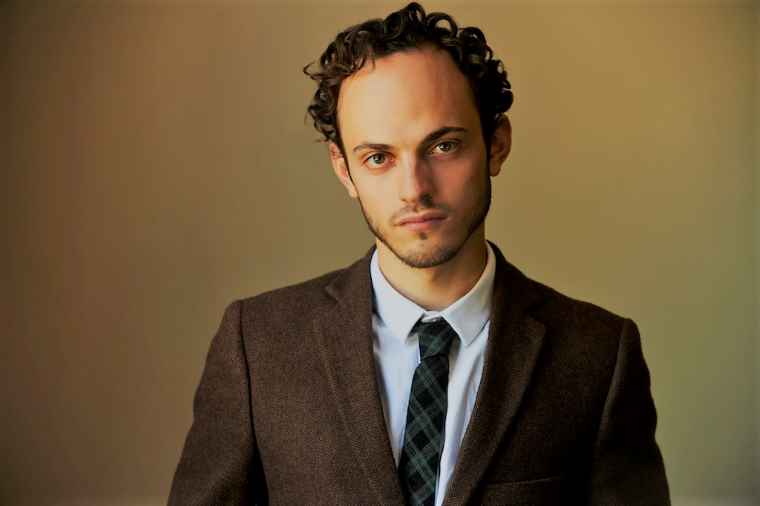 Evan Stern was born on 13 October 1989 in Toronto, Canada. He got fame for his amazing work in Letterkenny, Mia and Me, and RoboCop. Evan went to Queen’s University in Kingston, Ontario, and then went international study center, Herstmonceux Castle, United Kingdom.

At this place, he completed his drama studies and received his BA degree in 2011. No doubt he is a talented actor as he showed great abilities in theatre and drama.
Evan started his career with short roles and commercials. The audience really appreciated his work.