Ghislaine Maxwell is the socialite daughter of the late media tycoon Robert. She finds her dealings with the disgraced financier in the spotlight when he found hanged in his prison cell at Metropolitan Correctional Center. Maxwell described her as the ‘madam of the house by a former housekeeper at Epstein’s mansion in Palm Beach, Florida.

According to reports, she denied any wrongdoing, but she may be ready to co-operate with the authorities. According to New York reports, “ Prosecutors may target the witnesses who were set to testify against Epstein, and they don’t need them.”

Some reports say they were getting a deal to testify against Epstein. Julie K. Brown, a Miami Herald reporter, said the prosecutors would refocus their probe on Maxwell, Adriana Ross, Sarah Kellen Vickers, and Lesley Golf. Another woman Nadia Marchinkova also claimed to be accused of sexually abusing some of the underage girls.

Epstein was the only person charged the Manhattan US Attorney pledged to Stand for victims and following Epstein’s death on Morning. Ghislaine Maxwell finds herself in the spotlight. 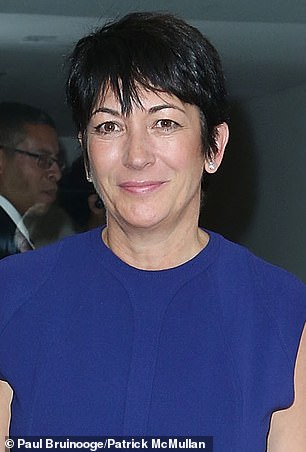 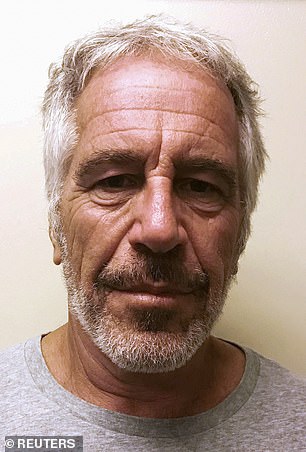 Brown told MSNBC there are thousands and thousands of more documents that are going to be released. Furthermore, she added that there are many threads of information and evidence, and testimony found in those documents and has much work there.

Epstein’s accusers can also pursue civil cases against the estate, including his $77 million mansions in New York City and Palm Beach home.

Who are Jeffrey Epstein and his accomplices?

According to the Miami Herald, Sarah Kellen was accused of making massage appointments for Epstein and pressuring the girls into not talking to police who said they were intimidated and frightened by her.

Kellen was the fellow executive assistants of Lesley Groff, Nadia Maercinkoya, and Adriana Ross. They were named in Epstein’s 2008 sweetheart deal as potential co-conspirations. Groff was the most trusted assistant, and she announced that she was pregnant in 2004 and tried to leave.

Epstein brought a Mercedes to make her commute more enjoyable and said she would pay for her full-time nanny. Michael Bachner also said that Ms. Grodd booked travel for anyone under the age of 18 and had no knowledge of the alleged illegal activity. However, she was disappointed by the accusations and revelations by her former employer.

Ross worked for Epstein in 2003 in Florida and arranged some of the massages where the alleged abuse took place. Nada Marcinkova is a commercial pilot who also the Epstein’s victims. Also, many girls claimed that Epstein made them engage in sexual acts with Marcinkova that turned into threesomes with himself and the model.

Another one is Jean Luc Brunel, who said it is a company where girls recruited as models and would be brought to the US. According to court papers, Brunel called Epstein in 2005 and sending him a 16 years old Russian girl for sex purposes.

Epstein came back with more than 2000 pages of documents in 24 hours with the detailed lurid allegations of his sexual abuse of underage girls. Epstein was found hanging, and Berman pointed to the conspiracy charge included in his indictment.

Furthermore, Berman said, to those young women who have already come forward and to the many others who have yet to do so, let me reiterate that we remain committed to standing for you. Our investigation of the conduct charged the indictment that included a conspiracy count.

Epstein was charged in that indictment court papers and reference three unnamed employees who were allegedly involved in scheduling victims and paying them after massages escalated to sexual acts.

Epstein’s former sex slave Roberts Giuffre claimed that she was loaned to Prince Andrew and alleged in released documents by a US court.

Giuffre alleged deposition in 2016 when she was a teenager and forced to have sex with George Mitchell. George Mitchell was the former Senate leader and represented Maine from 1980-95 and former New Mexico Governor Bill Richardson and the Duke of York.

Mitchell and Richardson denied the allegations, and the Prince always denied any wrongdoing in the 2015 court application. A judge threw out the Guiffre’s allegations that she had sex with the Prince.

Buckingham Palace issued on the record statements in January 2015 and stating that Any suggestion of impropriety with underage minors is categorically untrue. According to experts, Maxwell is target number one for prosecutors. Giuffre’s attorney Sigrid McCawley said the reckoning the accountability started by the voices of brave victims should not end with Epstein’s death. 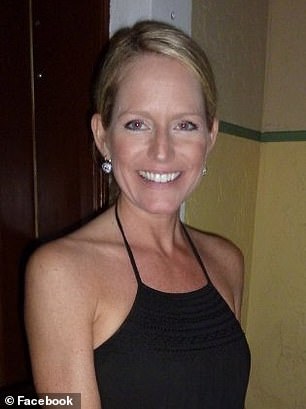 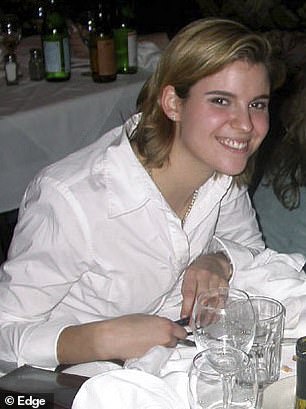 The lawyer said Leslie Groff never booked travel for anyone under the age of 18. She doesn’t know about the alleged activity. Sarah Kellen was accused of making massage appointments for Epstein and Pressuring young girls. 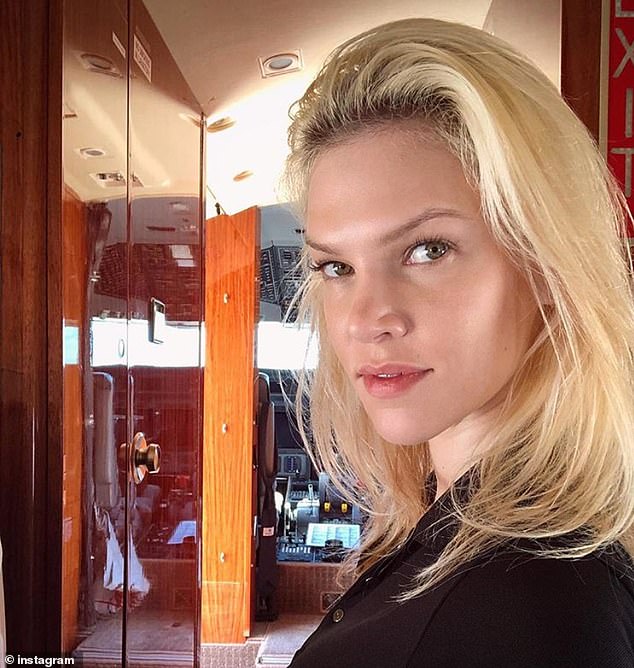 Nada Marcinkova was Epstein’s victim and enabler, according to reports. Many other girls also stated that Epstein made them engage in sexual acts auth Marcinkova. 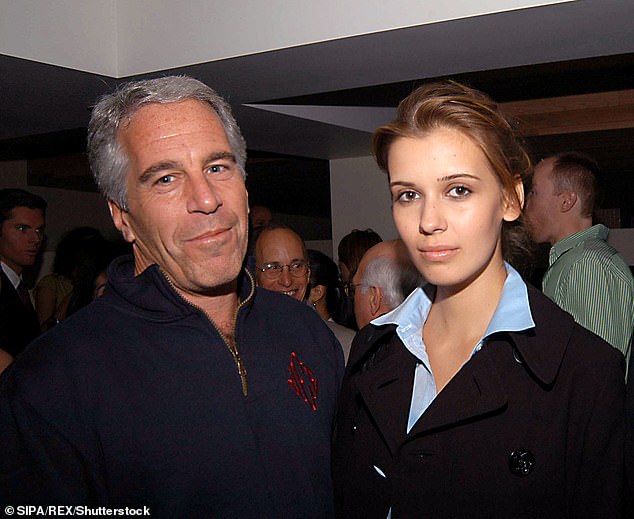 Adriana Ross shared a picture with Epstein in2005 and was named in his 2008 sweetheart deal as a potential co-conspirator. Moreover, Thomas Volscho is an associate professor of sociology at the University of New York.

He wrote a book about the Epstein case and said they would want to hold somebody to account, and there will be enormous pressure on Maxwell. She has been accused of being heavily involved with Epstein.

Jennifer Araoz, one of Epstein’s victims, said, I hope the authorities will pursue and prosecute the accomplices and enabler and ensure redress for victims. Kimberly, who was her attorney, said there is a whole network that enabled him and allowed this to happen. Now there should be accountability for everyone. 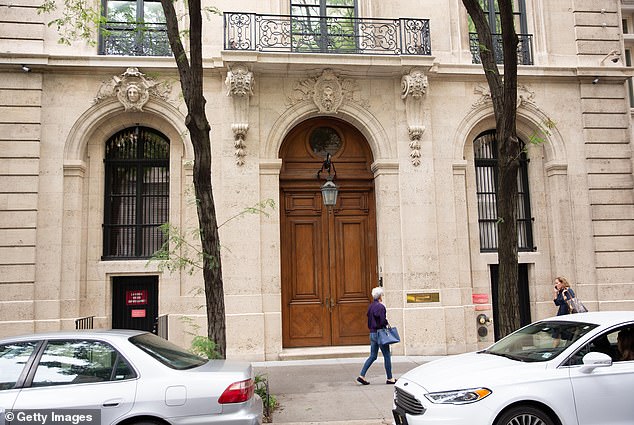 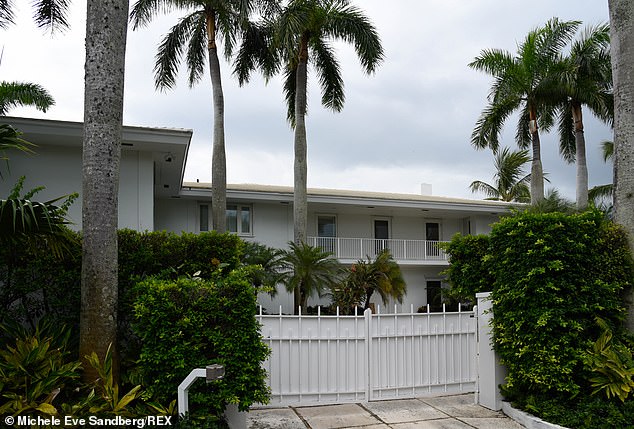 Well, Epstein was arranging to have sex with the dozens of underage girls in New York City and Florida between 2002 and 2005. He was facing a possible jail sentence of over 45 years.

He was jailed for prostituting minors in a separate sex case in Florida in 2008. Epstein escaped in the Florida case after cutting a deal with prosecutors and spent 18 months in prison.