Elite Season 3: Get to know All the Details of Famous Netflix Series! 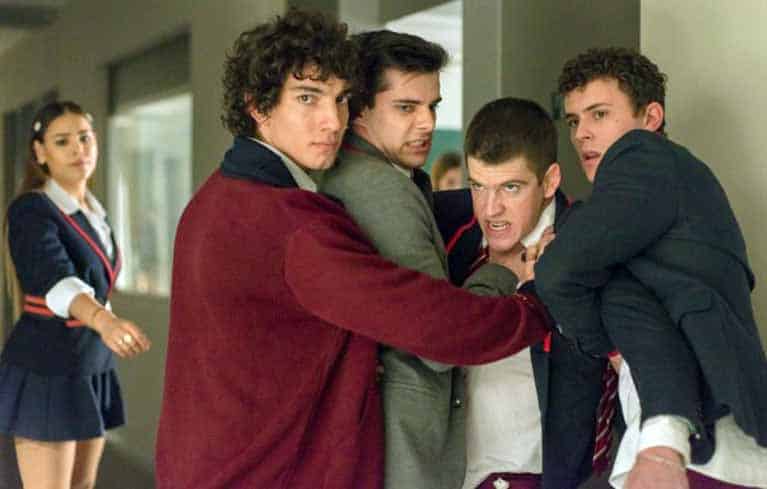 As all, you know about the popular Netflix series elite season 3, so here we’ll talk about all the possible details of the show. This Spanish series is a story of teenagers which produced by  Carlos Montero and Dario Madrona. It shows that how cliché affects other people.

The elite season is the best story of teenagers and all about their problem and how the problem addresses and how they deal with it.

Everyone is curious about the cast stars of the show. In the leading cast stars of elite season 3, Alvaro Rico as Polo, Mina El Hammani as Nadia, Aron Piper as Ander, Danna Paola as Lu, Miguel Bernardo as Guzman, Omer Ayusi as Omar and Esther Exposito as Carla are included.

Moreover, at the end of the second season, it was revealed that Samuel is alive that mean Etzan Escamilla will arrive, but there is no chance of mary’s return.

Netflix shared a tweet in which said the show would release on 13th March. Now everyone is expecting the show very soon. Elite season one was launched on 5th October 2018 and the second on 6th September 2019.

So if the network follows a similar pattern, then it is expecting that the show will release in 2020 anytime.