Every Detail You Want To Know About Dominique Geisendorff

She is a celebrity star from America, famously known as the partner of Cam Gigandet. Read the article to know more about Dominique Geisendorff.

Dominique Geisendorff is an American celebrity. She is well-known for being involved in a long-term relationship with Cam Gigandet, a former Twilight star. The two got engaged in 2008.

She had done many minor roles in ads when she started to get into the industry. She augmented her income from these with her restaurant jobs. In 2007, she got the role of Kahlah in the drama horror movie Beneath the Surface, where a teenager Ethan realizes he has the power to bring back his childhood love, a girl named Kahlah, from the dead.

She does so to prove that her death was not a suicide but faces unexpected results by doing so. The movie earned the award of Best Feature at the Sacramento Horror Film Festival. She has not had any major roles since then. 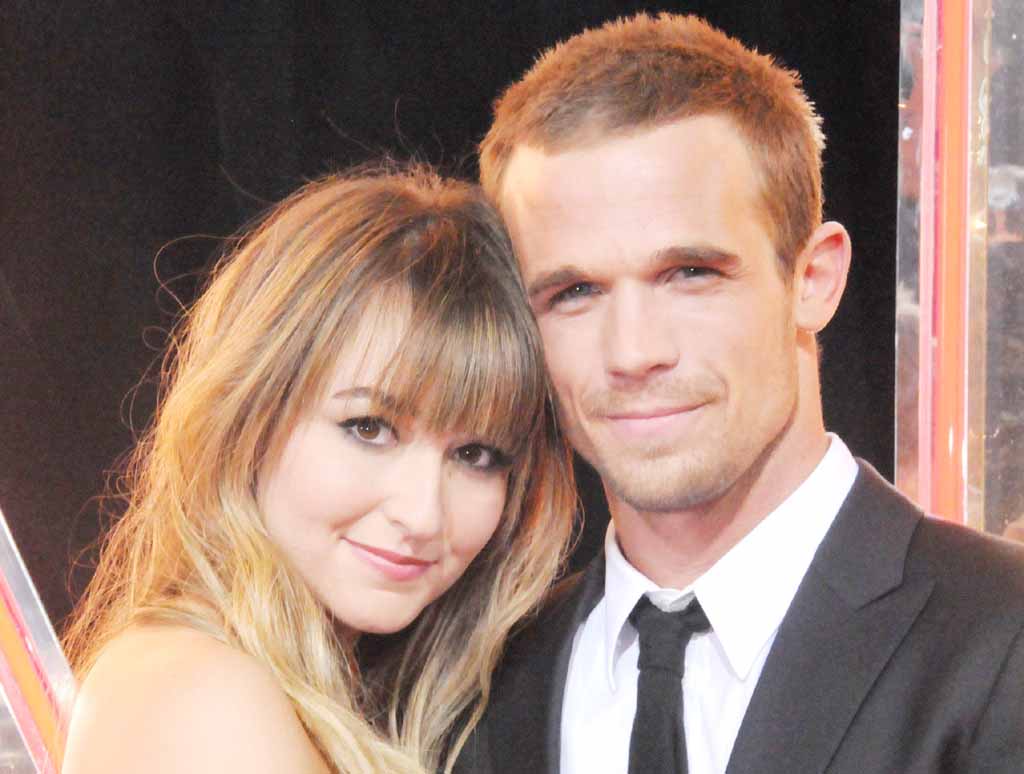 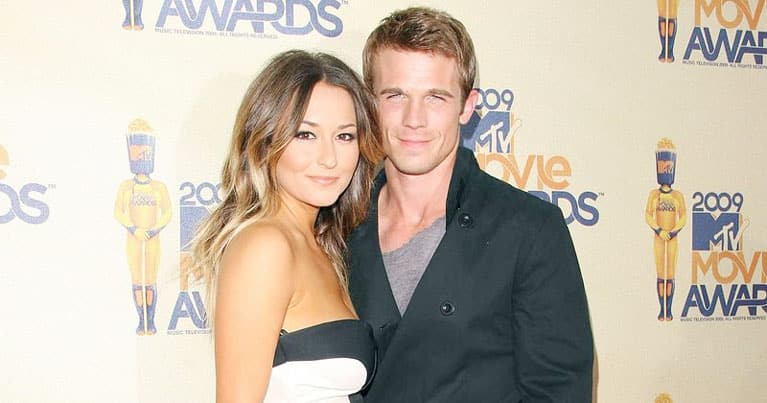 Further detail about the actress

● On November 1st, 1984, she was born in the United States. She is the adorable daughter of Frederic Geisendorff, her father, and Sue Feldman, her mother. Geisendorff has four sisters, Lesley, Gabi, Claudia, and Grace.

● In 2006, She met actor Cam Gigandet while working in California.
● They got involved in a romantic relationship and started dating. In 2008, the couple got engaged.
● Cam Joslin Gigandet, born in 1982, appeared in CSI: Crime Scene Investigations. He acted in a few other T.V. shows and then got his breakout role on the T.V. series, The O.C., in 2006.
● Since then, he has performed in movies such as Burlesque, The Magnificent Seven, Never Back Down, Twilight, Easy A, Priest, and Pandorum.
● Further, they have 3 children together. She gave birth to her 1st child at age 24, a daughter named Everleigh Rae Gigandet, on April 14, 2009. Her second child is Rekker Radley. She later gave birth to her 3rd child at age 31, a daughter named Armie Heartly Gigandet, on November 30, 2015.
● The couple kept their relationship extremely private. The family is presently residing in California.
● She had decided to pursue acting and worked at the restaurant to support herself. She worked as a waitress at various locations and moved into management as she progressed.
● Once she got involved in a relationship, Dominique left the industry to begin her family.
● Her net worth is $1-$5 million. Mainly her source of income is her career as a celebrity star. 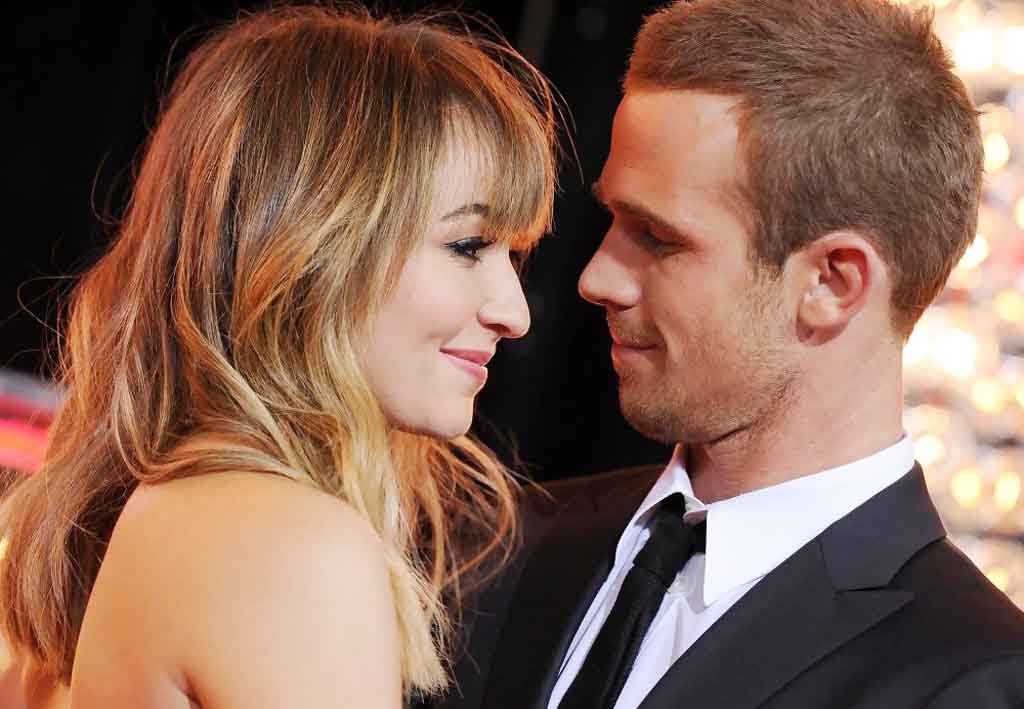 How England brought the noise at Trent Bridge