Diablo 4: All The Latest Details Regarding Release Date and About Classes! 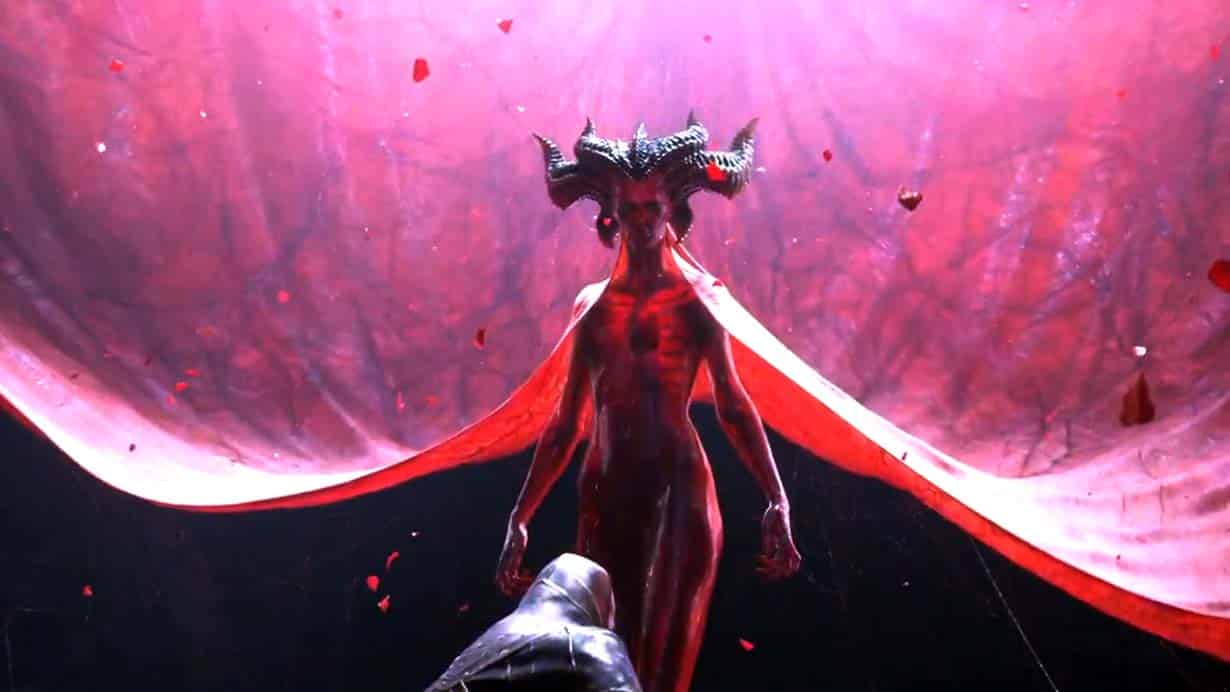 Diablo 4 fans are disappointed about the mobile at BlizzCon 2018. Blizzard is incredibly open during the development of Diablo 4.

Diablo 4 is an online dungeon crawler action role-playing game. Fans are in excitement and waiting when the developers will drop Diablo 4. Let’s see teh release date, gameplay, and other details of the game.

Diablo 4 announced in November 2019, and Blizzard is given the updates in February 2020 on the development. when fans ask about the official announcement, the director of the game, Luis Barriga, responded that ” A game of this scope takes time, we are not coming soon, not Blizzard soon.”

The cinematic trailer of Diablo 4, and it called ” By ThreeThey Come,” sets the timeframe of Diablo 4.” The trailer shows that Lillith of Diablo 2 brought back to the mortal world.

This cinematic trailer gives a sense of gameplay, and thee are depicted and world-building events. All the events happen before the entry of players in the game.

The developers are doing work day and night to launch the fourth installment of the game. Diablo 4 will be available on PC, Xbox One, and Playstation 4. Due to coronavirus, the game has been delayed however it is expecting that it will come with more changes next year in 2021.

The story of Diablo 4 will start from Diablo III: Reaper of Souls. Demon, Lilith, and the sanguine angel, Inarius, will come in close contact with each other and considers the power creature in the world.

The protagonist under the falls of Said clan, and he is known as the name of the Nephalem. Due to some cultists, the daughter of Mephisto, the lands are in trouble phase. She plans to destroy anyone who dares her realm of Sanctuary.

Officially, three classes were announced for Diablo 4; druid, barbarian, and sorceress. Blizzard also confirmed that there would be five playable classes in the final game. Barbarian is a big hulking brute of character that can run into combat with one or two weapons. Furtherly, He can power up his attacks and has a unique ability that causes an area of effect damage centered on his attack.

The second class Sorceress gravitates the more ranged attacks with a variety of magic in which ice bolts, fireballs, and lighting are included. She transforms herself into a lightning ball when cornered by enemies and making herself invincible temporarily.

A favorite fan druid will come in diablo 4, and he is actually a shapeshifter that transforms into a bear and wolf form. The druid also can summon two wolves to assist in combat.

In Diablo 4, you will allow us to move in five distant regions. In these regions, Kehjistan, Scosglen, Hawezar, the Dry Steppes, and the Fractured Peaks are included. Meanwhile, PvP areas will exist on the map that will help the players to opt -into PVP if they wish to participate.
Well, wait for the official announcement and news for more updates.