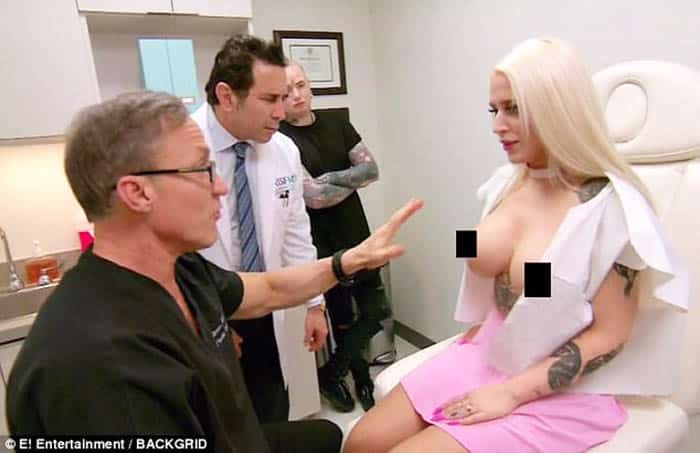 Plastic surgeons refused to operate on a woman who wants to transform herself into a sex doll. Alicia Amira is 27 years old from Copenhagen, Denmark, and says she wants to look like a f***  doll with cosmetic surgeries.

She appeared on Thursday night to ask the show’s doctors Paul Nassif and Terry Dubrow to fix her ruined breast implants. However, the doctors on Botched refused to transform her into a f*** doll. 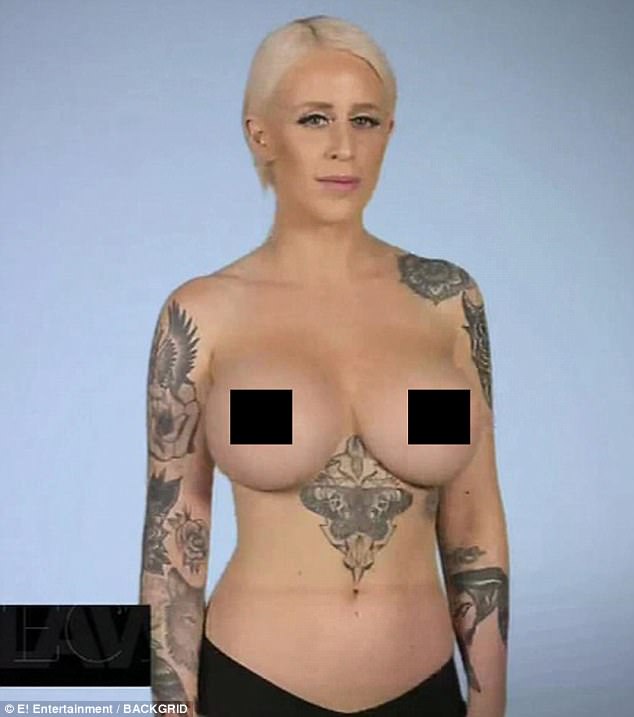 The blonde had a botched breast augmentation and left her with infected boobs, and has one hard breast. The doctors also said you would have to reduce her boobs size so that they could be repaired. However, she refused to have a smaller bust.

After that, She asked for a Brazilian butt lift and rub removal to make her smaller waist. The doctors warned her that these surgeries could put her life at risk. Alicia Amira has started the process of bimbofication by having breast implants, Botox, and fillers in her cheeks, lips, and nose.

She came with her boyfriend, Roblake, who said ‘Made it’ inked on his face during the consultation with doctors Terry Dubrow and Paul Nassif. Furthermore, she also said to her boyfriend, I was very fascinated with big boobs from the beginning, and long blonde hair and everything like that, and he was like, “ Alright.” 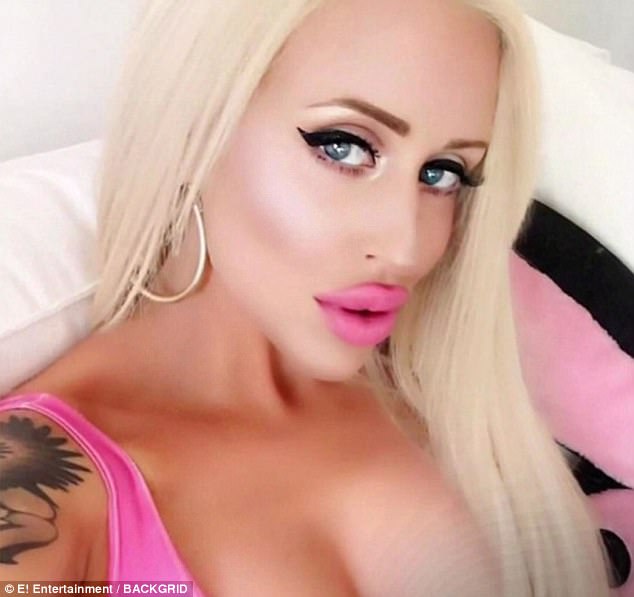 Alici quit her job to become a full-time living doll by having plastic surgeries to look like Barbie. 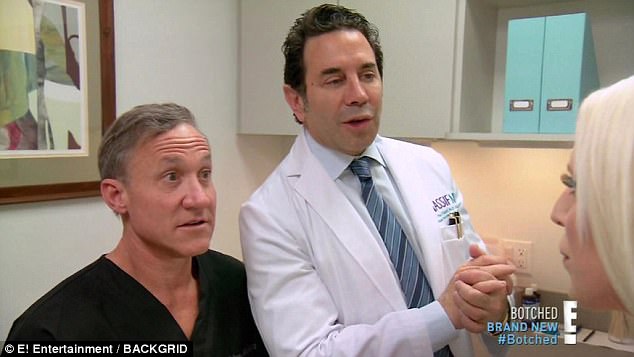 Well, Botched Doctors, Paul and Terry refused to change her boobs unless she went down to a smaller cup size. She said I was really, really goth when I met him and started one year ago to transform myself. It’s called bimbofication, and I don’t want to be an airhead, but basically, it is and looks like a male fantasy.

I want a body like a f*** doll and don’t want to be a f*** doll. It is very contradictory, but I feel like my body is like an art. Alicia enlarged her breasts from nothing to 650CC but got infected that hardened her right breast. According to Dr. Dubrow, she had a grade 3 capsular contraction, and it would fix if she got smaller implants.

However, she refused and revealed she is no even close to being finished yet. She was 25 and saved £3,500 for breast implants to increase her boobs from a D cup to a J cup.

Doctors told her all these surgeries are very dangerous to do. Even she could end up putting her life at risk if she went ahead. Dr. Dubrow said You are an intelligent girl who makes good decisions.
She said she was sad when doctors refused her requests. However, Alicia said she would get the procedures done elsewhere. She was very serious and left her job to become full-time living dolls. A group of plastic surgery addicts drastically transform their looks so that they seem like barbie and Ken Dolls. 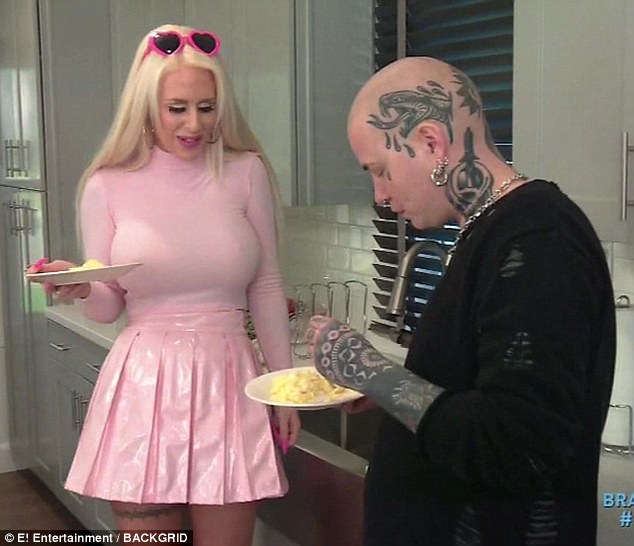 Her boyfriend appeared on Botched along with her and was happy with her transformation. As she already said, I have always been attracted to the extreme and wanted to look like a bimbo.

Some people think I am mad, but I have no regret in having the surgery. I would like my breasts to be even bigger in the future. She does not want to go under general anesthetic, therefore, she wants multiple procedures at once.