Dc Comics is Bringing the second season of Batwoman! 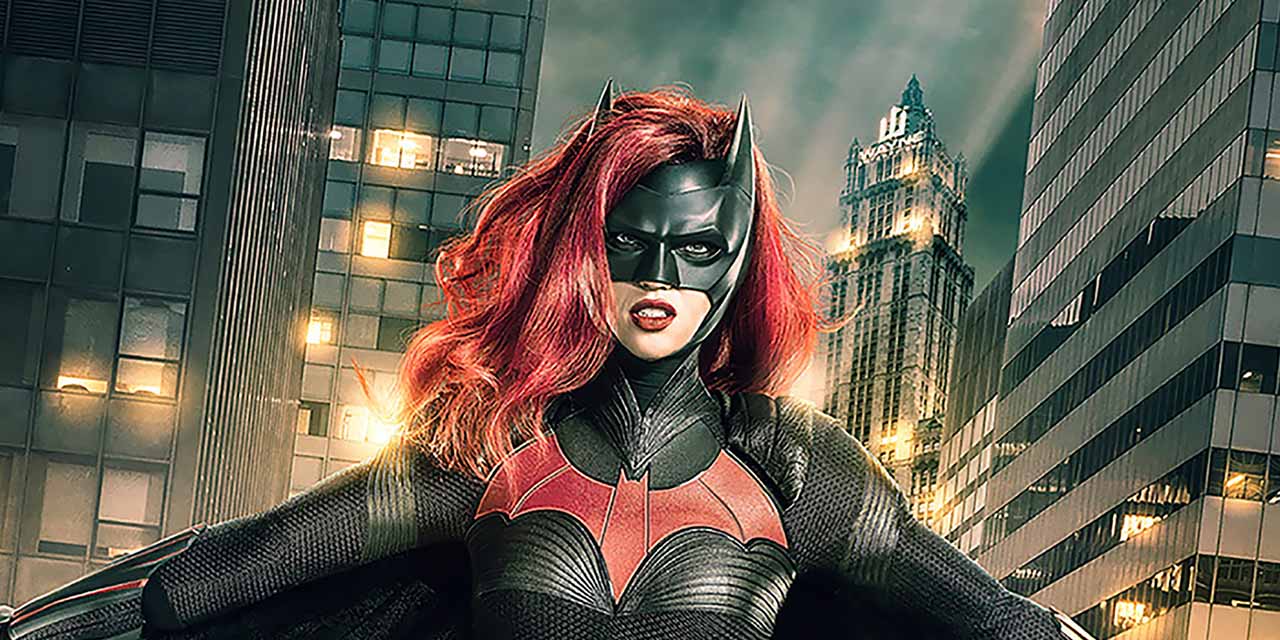 DC Comics and Warner Bros released many amazing Tv series such as Arrow, Gotham, The Flash, Supergirl, The Flash, titans and one of the most popular, Batwoman.

Batwoman is a crime-fighting show based on the Dc Comics characters. Batman disappears from Gotham city and after that Ruby Rose as Kate Kane becomes a new crime-fighting member of Gotham to continue the legacy of her cousin Bruce Wayne.

Batwoman season one released on 8th October 2019 and comic received appreciation from past years after that CW renewed it for the second season.

There is a lot of new information that came regarding it. However, we gathered some important updates on the show so you can know everything about the show.

Who Will Appear in Batwoman Season 2?

In the second show, ruby rose as Kate Kane, Campus Johnson as Luke Fox, Rachel Skarsten, Meagan Tandy as Sophie Moore, Rachel Maddow as Vesper Fairchild, Greyston Holt as Tyler, Brendon Zub as Chuck Dodgson, Nicole Kangas Marry Hamilton, Dougray Scoot as Jacob Kane, Elizabeth Anweis as Cathrine Hamilton Kane, Ava Sleeth as young Beth, Gracin Shinyei as young Kate & many others are included.  All these faces appear in the first show, too; therefore, we are expecting that all cast stars will come back.

This series is available on many platforms such as Apple Tv, Amazon TV and many others. So if you have watched season one, then these networks are best for the streaming networks for the second season.

As you know, the show has got the green signal for the show, and we’ll get the show soon in 2020.  According to the CW channel, the expected release date of the second show is 4th October 2020.

After the disappearance of Bruce Wayne, many things kicked off. The Gotham police departments were in distress because there was no law. Aka Kate Kane who is Batwoman in the first season arrived in the scene along with her father, Jacob.

Here Kate becomes the Dark Knight of Gotham to continue the legacy of Bruce Wayne. She uses tricks to fight against criminal activities. Now Many things have disappeared; let’s see what’s new come in the second DCcomic show.

When Will Apex Legends Release Now and What’s New Modes in the Game!