David Anders is an American stage actor well known for his role as Julian Sark in, film Alias.

Another role of David that is really appreciated is Jonathan Gilbert in the vampire diaries.

David was born on 11 March 1981 in Grant Pass, United States. At this time, he is 40 years old. Anders played basketball and tennis when he was in high school. At 15, he played Philip the Apostle in a regional theatre production.

His father’s name is Dr. Tony Anders, and his mother is Jeri Holt. He grew up among his three siblings. David is single yet, but he was romantic with the Vampire Diaries co-star Nina Dobrev. Besides, he was also seen with Mia Maestro. 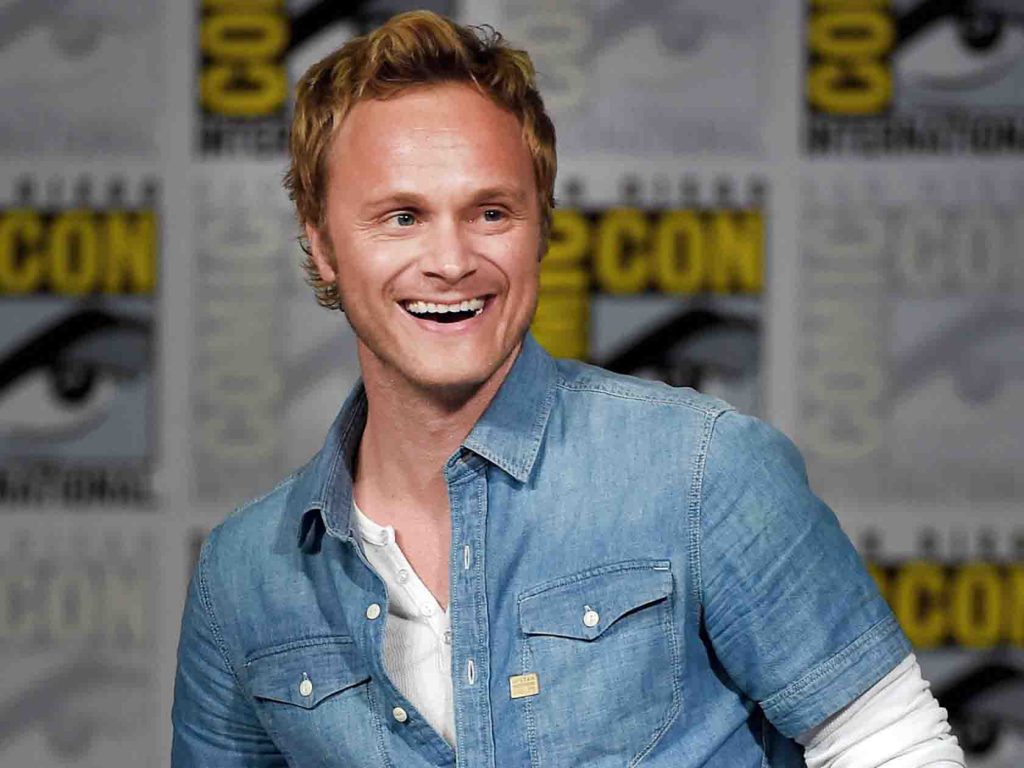 All about the body measurements of the David Anders 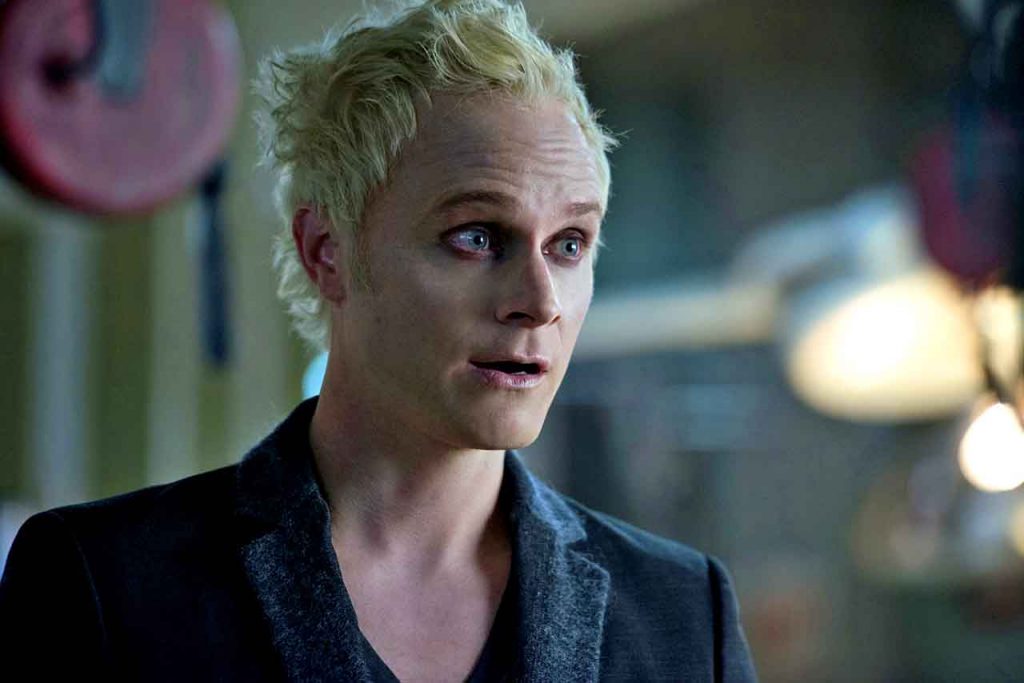 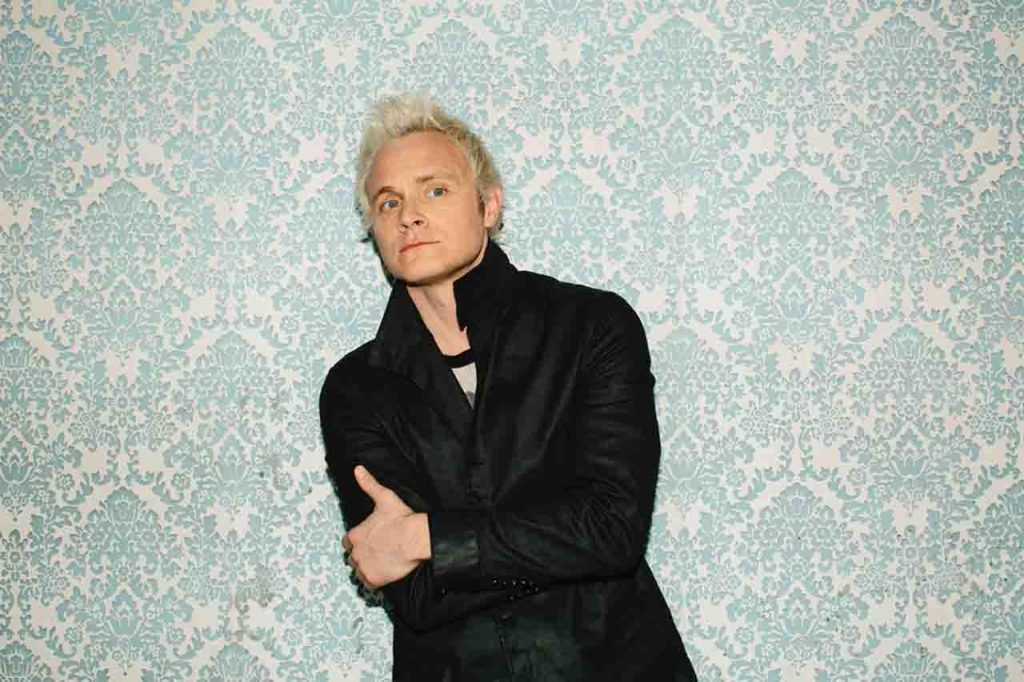 Who is Vanessa Johnsson? All about actress career and personal life

Every Fact You Need To Know About Kelly Cunningham