Briefly, after his album, Paranoia (2018) debuted at #9 on Billboard’s 200, he came to the
limelight. His recent featured projects include Nas, The Dream, Rick Ross, DJ Premier,
Teyana Taylor, Gunna, Rick Ross, Fabolous, Jacquees, Mozzy, E-40, Lil Baby, and
Snoop Dogg. The classics and newcomers respect him in hip hop alike. 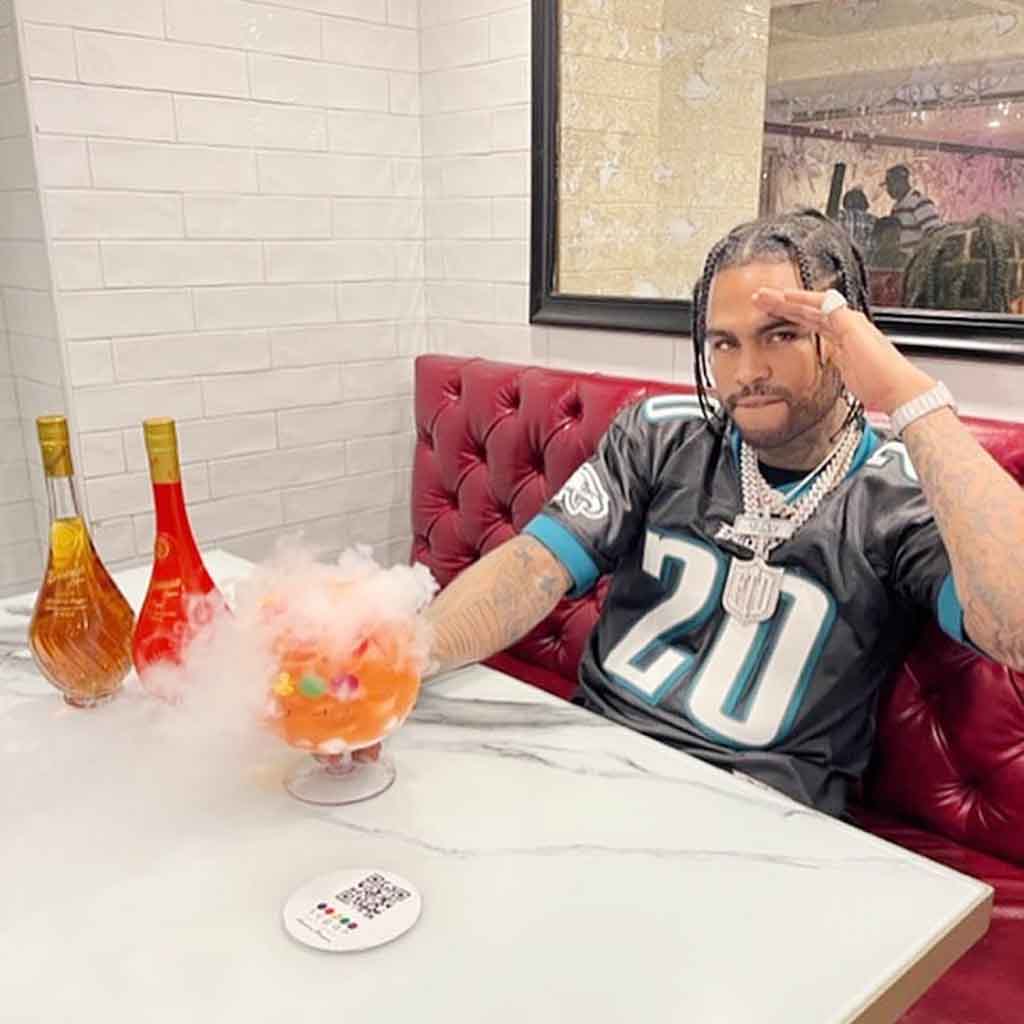 ● David Brewster, Jr. was born in Harlem, New York. He joined Springbrook High
School, where he played basketball.
● He ultimately played along with future NBA players such as Greivis Vasquez, Ty
Lawson, and Kevin Durant at the Amateur Athletic Union. He further attended
the University of Richmond and eventually moved to Towson University.
● Dave started his career in music and released the mixtapes. His first successful
mixtape ‘Change of Plans’ was released in 2010. Moreover, his mixtapes include
‘Insomnia,’ ‘Don’t Sleep,’ American Greed,’ and ‘No Regrets.’ His works weren’t
gaining much attention; he faced financial difficulties and began to sell drugs for
a while in 2013.
● In 2014, there was a turning point for him when Nas, his favorite rapper, heard
his music and he signed him to his Mass Appeal Records. He next featured the

mixtape ‘Black Rose’ in 2014 and ‘Hate Me Now’ in 2015 were moderately
successful.
● His success journey moved on as his next mixtape, ‘Kairi Chanel,’ reached the
38th US Billboard 200. It also featured guest appearances from Sevyn Streeter, 2
Chainz, Beanie Sigel, and Fabolous.
● His EP Paranoia: A True Story, his most successful work, was released in 2017,
peaking at the 9th position on the US Billboard 200. It featured guest
appearances from Nas, French Montana, Wiz Khalifa, and Chris Brown. In the
same year, he released a mixtape named ‘Karma.’
● His EP ‘Paranoia 2’ was released in 2018. It featured appearances from Llyod
Banks, Tory Lanez, TI, Matt Patterson, Bino Rideaux, and Marsha Ambrosius. It
entered the US Billboard 200, standing at 61st position.
● Coming to his relationship, he was romantically married to an American singer
Kehlani in December 2017. They both shared a son. He has been in a long-term
relationship with Millie Colon. The couple has two daughters, Kairi (b.2016) and
Kobi (b.2020).
● Dave East has declared that he converted to Islam while he was in prison. He
believes that it has changed his life and obtained a lot of discipline. 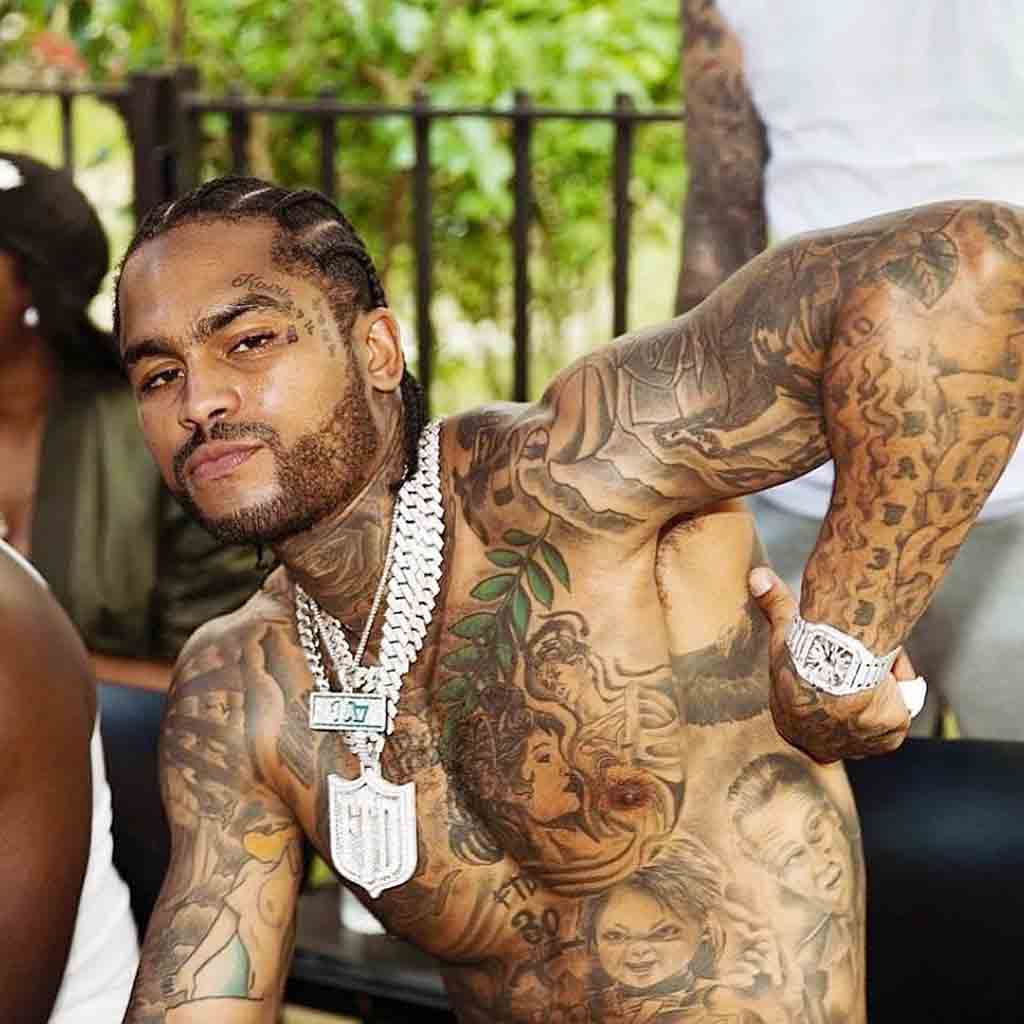 How to Discover People’s Birthday