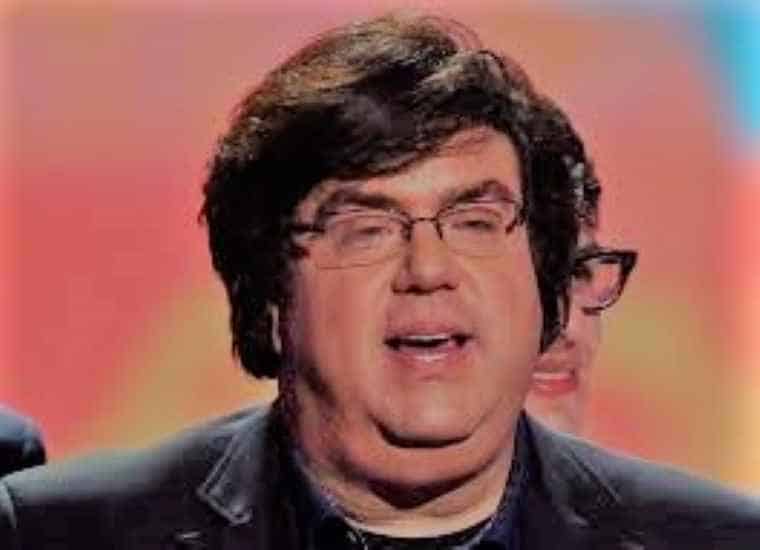 Dan Schneider is an actor, songwriter, screenwriter, and producer known for his famous roles in The Big Picture, Hot Resort, Happy Together, Better Off Dead, and Making The Grade.

Dan Schneider was born on 14th January 1966 in the city of Memphis, United States. He got an education at White Station High School and ranked as the class president. Schneider was good in studies and made his way to Harvard, but soon he left.

After moving back, he took admission at the University of Memphis. During his studies at Memphis, he was working as a computer repairman at a store. At that time, a movie producer spotted him there and asked him to audition for a role.

Dan Schneider moved to Los Angeles, where he pursued his acting and writing career. He started his professional life as an actor and performed in co-starring roles. In his movies,
Making the Grade, The Big Picture, Better Off Dead, and Happy Together are included.

One of his popular roles was in the 80s sitcom ” Head of the Class that aired from 1986 to 1991. Dan started producing the writing for television in the 90s; that was his wise career transition. Moreover, his first teen sketch comedy was ” All That.” It was a successful show for Nickelodeon that ran for 10 years.

He also produced “Kenan & Kel” and “The Amanda Show.” After that, he worked in a sitcom, ” What I Like About You.” Dan returned to writing and produced, and his most popular shows were “iCarly,” “Victorious,” Stars like Ariana Grande, Amanda Bynes, Kenan Thompson, and Miranda Cosgrove are included.

He Got the Choice Awards of 2014 and earned the lifetime achievement award due to his immense contribution to the entertainment industry.

Dan Schneider married Lisa Lillien in 2002. They met at Nickelodeon. She was a food blogger and one of the New York best-selling authors.

Dan Schneider earned most of the money from his screenwriter and producer career. The estimated net worth of Dan Schneider is $30 million. Dan had a house of 4600 square feet in Encino, California. he purchased this house in 1999 for $915,000.

However, in 2018, he sold out it for $2.2 million. After that, he and his wife Lisa bought another one for $4.75 million and selling it for just $4 million. Now they have a home in Hidden Hills, California, that was purchased in March 2016.