A northern California, a dad, has found an opponent to the school dress code. Tony Alarcon is fighting to change the dress code at Fisher Middle School in Los Gatos. It happened when his daughter was forced to change twice a day, and the reason was her distracting clothes.

The 13-year-old Demetra Alarcon wore a blue romper to school and was pulled aside by a teacher who said it was too short. Her dad, an independent investment banker, brought a new outfit to school, a tank top, and shorts.

However, the reports say the shorts were too short, even shorter than 4 inches inseam required by the dress code. 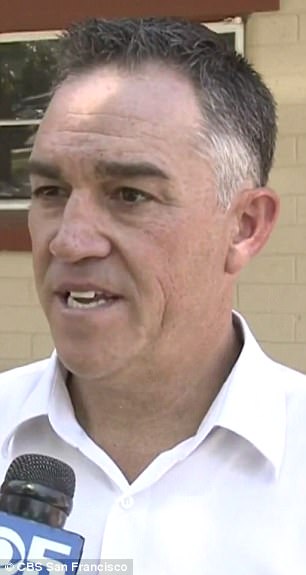 Her daughter was forced to change because the blue romper was too short. Tony Alarcon fought Fisher Middle School’s dress code. Mr. Alarcon told KTVU, the shorts were not appropriate, and I had a pair of leggings as a backup.

Mr. Alarcon thinks the school is asking a lot of its girls to adhere to the dress code. Today’s 90 degrees outside, and she is wearing leggings because she did not want to be dress coded for wearing shorts.

Furthermore, he also told CBS San Francisco, ” it’s not Ok and needs to change. She took social media to discuss the issue with other parents, and dozens of whom agreed with him. Now he is trying to force the school to change her dress code because he thinks it unfairly targets girls. 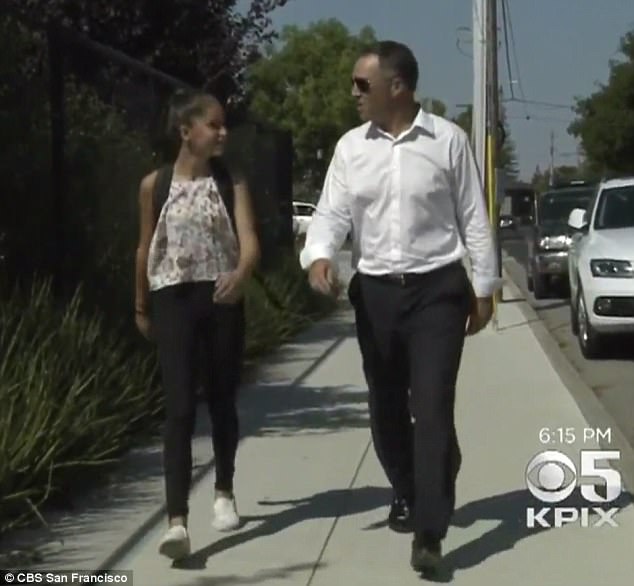 Furthermore, he said, Fisher has a dress code policy that is clothing specific. In most women’s clothing, halter tops and spaghetti straps are mentioned. The dress code should always ban that boys would wear hats. Demetra Alarcon claimed that she never seen boys reprimanded.

On that, her dad said that it’s almost impossible to find girl’s shorts that meet the school’s requirements. He also told the Mercury News that only Sears and Lands End are selling longer shorts.

Also, he mentioned that he and his wife keep a check on their children’s clothes. Their clothes always clover their front and rear in any position, sitting or touching toes.

So Mr. Lawarcon says he is worried the dress code is hurting the female student. He added that we have the dress code fair and reasonable. They don’t cause emotional issues that cause them to question their bodies or feel like they are sex symbols at 13 years old because they are not; they are just kids.

Los Gatos Union School District Superintendent Diana G refused to speak in front of the camera and release a statement about the dress code.

In the statement, Abbati said, “Students are expected to wear clothes that are suitable for the school activities in which they participate.” Also, she said parents should have an answer soon on whether the school will be changing the code.”

Bed Too Hot or Too Cold? Find a Solution

Top 5 Documents From Truck Accidents to Show Your Lawyer