Every Fact You Need To Know About Cynthia Rowley

She is an American Fashion Designer from the West Village of New York. Read the article to know more about Cynthia Rowley.

Cynthia Rowley is a successful Fashion Designer who is a winner of many awards like the Fashion Award from the SAIC, Designer of the Year Award from the American Apparel, and Footwear Association American Image Awards.

Being born in an artistically focused family, Rowley was inclined towards creating since birth. Her first ever dress was stitched by her at seven. She debuted in 1988, collaborating with the Staples Department Store. Her first collection was composed of women’s wear, furniture, and appendages. She launched her first men’s wear collection in 1998, along with a secondary women’s collection named Rowley by Cynthia Rowley. 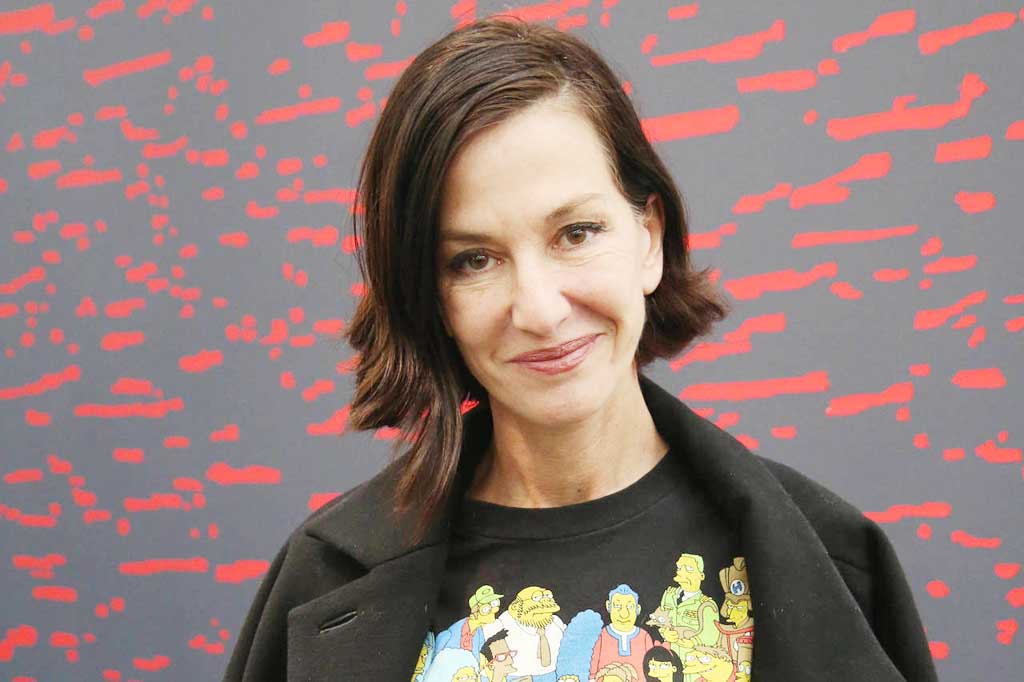 ● After completing her High School and Matriculation from her birth town, i.e., Barrington,
Illinois, USA, she became a student at the Art Institute of Chicago.
● In 2009, a deal was made for Rowley to redesign the uniform of the US Airlines, but this
didn’t happen.

● After canceling the contract about redesigning the US Airline uniforms, Rowley started
working on “Mr. Powers,” a menswear clothing line named after her husband, William
Powers.
● The net worth of the celebrity is $50 million as of 2022. As a result of Cynthia’s
continuous hard work and efforts, her wealth increases with time.
● The designer conducts regular fashion shows at the New York Fashion Week and owns
numerous global stores. She is the winner of several fashion awards, as mentioned earlier.
● At the start of her career, she won the Perry Ellis Award for New Fashion Talent from
The Council of Fashion Designers of America.
● She has a significant presence on television as an expert in her field. By appearing on
various fashion-related programs like “Project Runway” and “America Next Top Model,”
she has connected herself and her consumers and fans.
● Also, she has attended various talk shows such as the “Late Show with David Letterman,”
“Good Morning America,” and “The Oprah Winfrey Show.” She also had her design
company promoted by “Return to Amish.”
● In addition, Cynthia is the author of numerous books, which include “Swell Holiday,”
“Slim: A Fantasy Memoir,” and “Home Swell Home.” These books have been increasing
her net worth since they got published.
● Cynthia Rowley has come up with innovative ideas for the most unpredictable things. As
she said on occasion, since she didn’t appreciate looking like a “dude” in a wetsuit, she
took to designing them by herself in feminine designs.
● Her first husband was photographer Tom Sullivan, who died of cancer in 1994 at the age
of 32. After that, Cynthia married Brooklyn sculptor William Keenan Jr. They had a
daughter, Kit Keenan was born in 1999 who released her own line of clothing with her
name in 2018.
● In 2019, the mother and daughter started a podcast together named Ageless. In 2021, her
daughter was a contestant on The Bachelor, where she alluded to having a renowned
mother.
● Further about her marriage life, Cynthia tied the knot with William Powers, an art dealer,
in 2005. They have a daughter together, and the family lives in New York City. 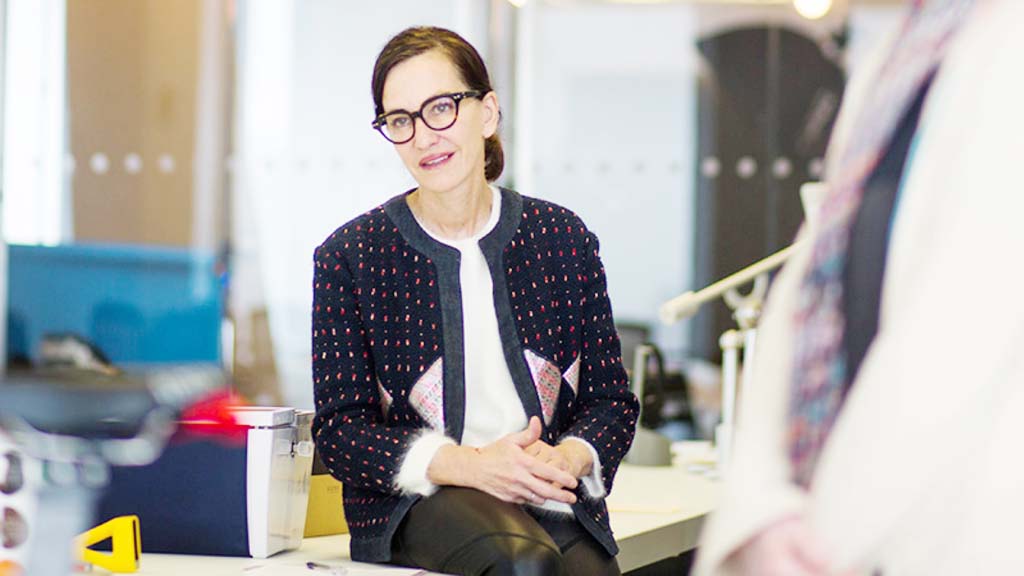 All you need to know about Maliq Johnson