Award-winning American singer Ciara Princess Harris (October 25, 1985) started hogging the limelight after her debut song and album, titled ‘Goodies,’ topped the U.S. Billboard Hot 100′ chart for 7 weeks and reached atop the ‘U.K. Singles Chart.’ However, her following five albums – ‘Fantasy Ride,’ ‘Ciara,’ ‘Basic Instinct,’ ‘Beauty Marks, and ‘Jackie,’ marked her successful journey. She has also tried to act in films and T.V. series like ‘All You’ve Got,’ ‘Idols South Africa,’ ‘That’s My Boy,’ and ‘The Game.’ 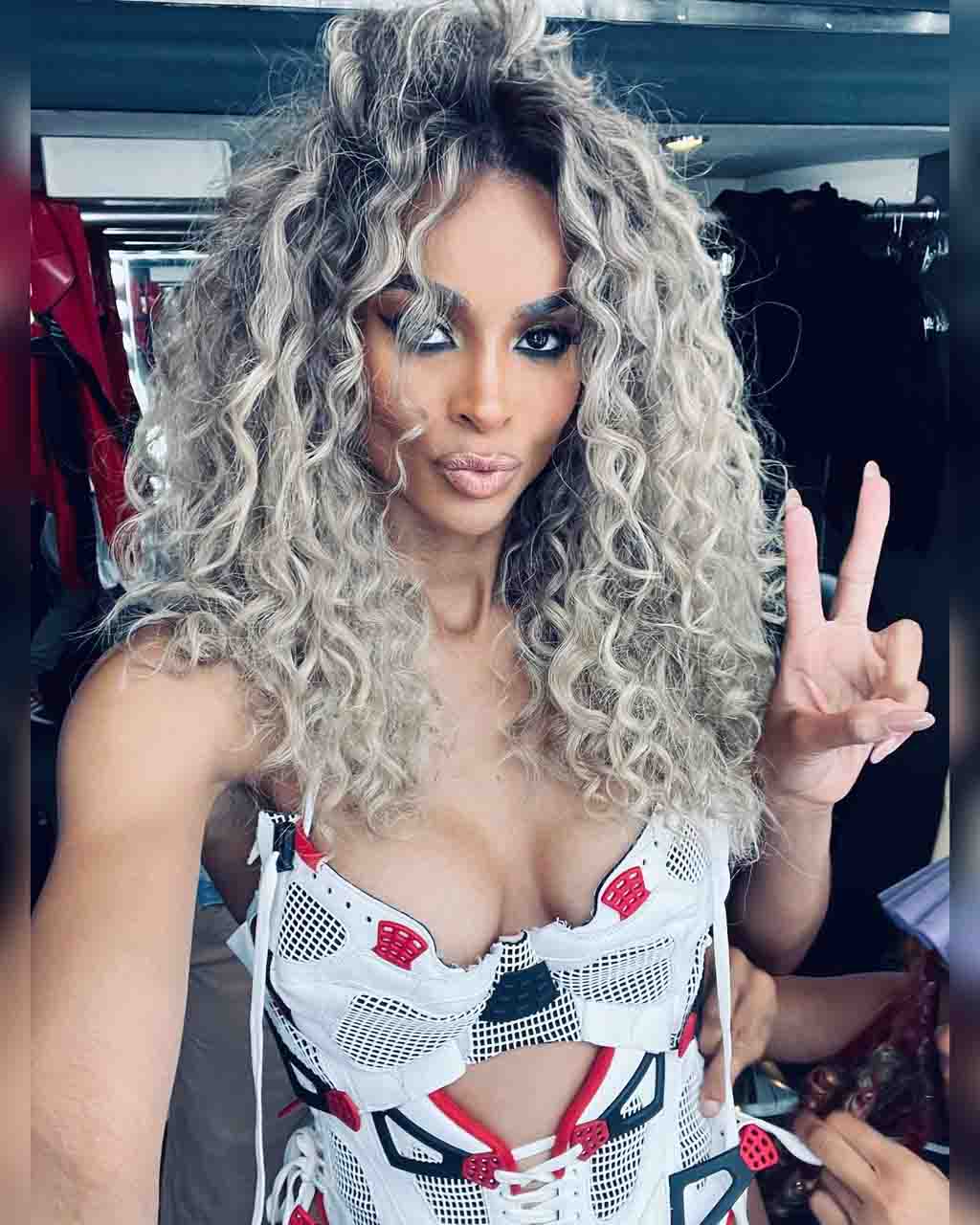 All about the body measurements of the Ciara

● Ciara Princess Harris in Austin, Texas, USA, to Jackie Harris and Carlton Harris, an Army member of the United States. Hence, she lived on several Army bases in childhood, including New York, Utah, California, Nevada, Germany, and Arizona. Later, she moved to Atlanta, Georgia, with her family.

● During her teens, she was highly motivated for music from the American girl group ‘Destiny’s Child’ and Janet Jackson.
● She formed an all-girl group with two of her friends called ‘Hearsay’ and started recording demos but the group disbanded when she was 15. Afterward, she initiated her musical journey as a solo performer using her songwriting skills.
● She started writing songs and signed a publishing deal as a songwriter for the likes of Mýa and Fantasia Barrino. Her first breakthrough song, ‘Got Me Waiting,’ for Barrino’s first album, ‘Free Yourself’ earned massive attention.
● In 2002, she signed to her ‘Sho’nuff’ label with music producer Jazze Pha. She recorded four demos as her “music soulmate” with Pha. She completed her graduation in 2003 from ‘Riverdale High School’ in Riverdale, Georgia.
● On June 8, 2004, she released her debut single, ‘Goodies’ with ‘LaFace Records,’ featuring American rapper, Petey Pablo, co-written by Craig Love, LeMarquis, Jefferson, Sean Garrett, and produced by Lil Jon.
● The single listed on top of the ‘Billboard Hot 100’ chart for seven weeks, ‘U.S. Rhythmic Top 40’ chart, ‘U.S. Hot R&B/Hip-Hop Singles & Tracks chart, and the ‘U.K. Singles Chart.’ It also won her the title ‘First Lady or Princess of Crunk & B.’
● Her second studio album, released on December 5, 2006, ‘Ciara: The Evolution,’ received platinum certification from RIAA and topped the ‘U.S. Billboard 200’ chart, the ‘U.S. Billboard Top R&B/Hip-Hop Albums chart.
● On May 3, 2009, her third studio album released ‘Fantasy Ride,’ which peaked at #9 in the ‘U.K. Albums Chart and became on ‘U.S. Billboard 200’.
● The single ‘Love Sex Magic’ from ‘Fantasy Ride,’ featuring American recording artist Justin Timberlake, achieved her a ‘Grammy Award nomination under the ‘Best Pop Collaboration.
● On December 10, 2010, she released her fourth studio album’ Basic Instinct’ and was unsuccessful. On July 5, 2013, her fifth studio album came out through ‘Epic Records’ earned #2 on the ‘U.S. Billboard 200’ chart.
● On May 1, 2015, she debuted her sixth studio album ‘Jackie’ through ‘Sony Music Entertainment, topped at #17 on the ‘U.S. Billboard 200’ chart.
● She achieved appreciation as a recording artist and won the title of Woman of the Year award at the annual ‘Billboard Women in Music’ event held by ‘Billboard’ in October 2008.
● Her seventh studio album ‘Beauty Marks’ was released on May 10, 2019, debuted at number 87 on the ‘U.S. Billboard 200’ chart; it garnered less success.
● On July 6, 2016, she tied the knot with the quarterback of ‘The Seattle Seahawks, Russell Wilson, and has a daughter named Sienna (b. on April 28, 2017). The indigenous Singer had her first child, a son (b.2014), with American rapper Future. 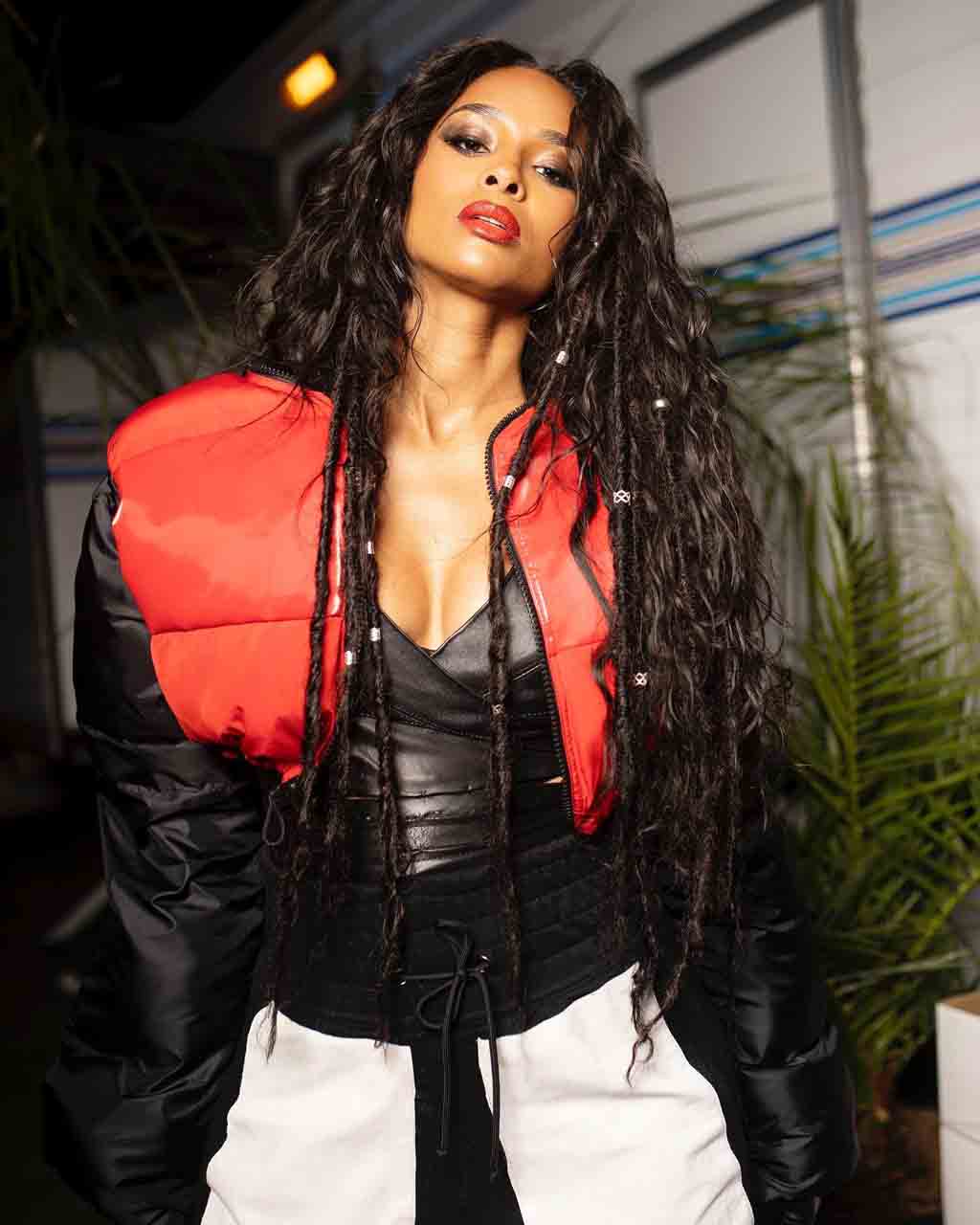 The Journey of Becoming a Mother

How bingo is a trending game?