Every Fact You Need To Know About Cher

Cher is a singer and actress from America. She is famous for her unique contralto singing voice and for working in many entertainment areas. She has gained international fame with many Top 10 hits and screen roles, winning an Oscar for her role in ‘Moonstruck.’ Have a look at her body measurements to know how tall is Cher. 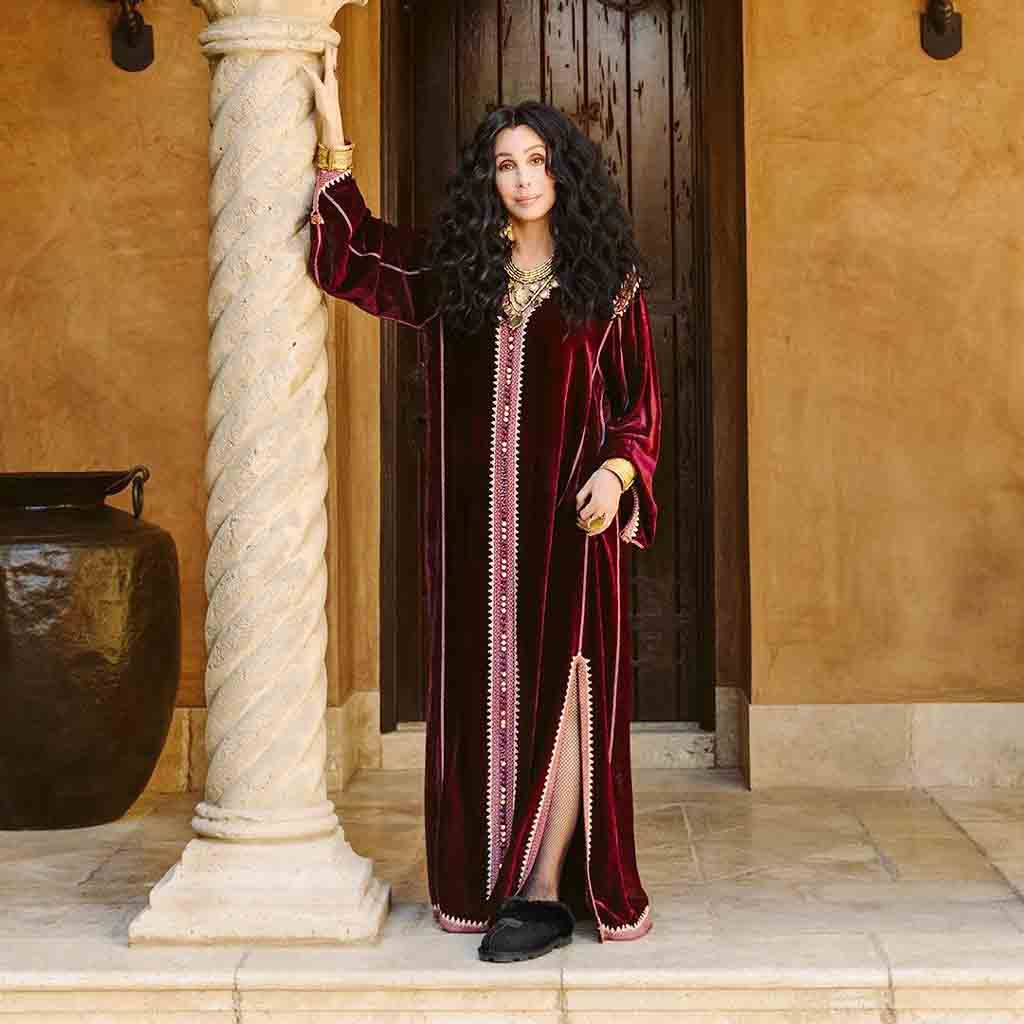 ● On May 20, 1946, Cher was born Cherilyn Sarkisian in El Centro, California. Her mother, Georgia, raised her with her younger half-sister Georganne in the San Fernando Valley area of Los Angeles County.
● As her family struggled financially, she had to stay in an orphanage while her mother looked for work.
● During the 1960s, Cher had started to establish herself as a solo artist.In 1971, she had her first hit album named Gypsys, Tramps, and Thieves.
● Her other hit albums were “The Way of Love” and “Half-Breed found.” In 1979 her string-laden disco number “Take Me Home” enabled her to reach the pop top 10 by the decade’s end.
● In the 1980s, Cher pursued her acting career. She appeared on Jimmy Dean in 1982,
Broadway in the play Come Back to the 5 and Dime, and replayed the role of Sissy in its film adaptation.
● She continued to get fans’ and critics’ respect by turning in several big-screen performances, including Dolly Pelliker in the 1983 drama Silkwood.
● Cher got a supporting actress Academy Award nomination and Golden Globe for the position.
● Cher married twice. Her first marriage was with the late Sonny Bono, and she had a son named Chaz Bono. Her second marriage was with musician Gregg Allman, with whom she has a son Elijah Blue Allman. Both times, her married life failed. 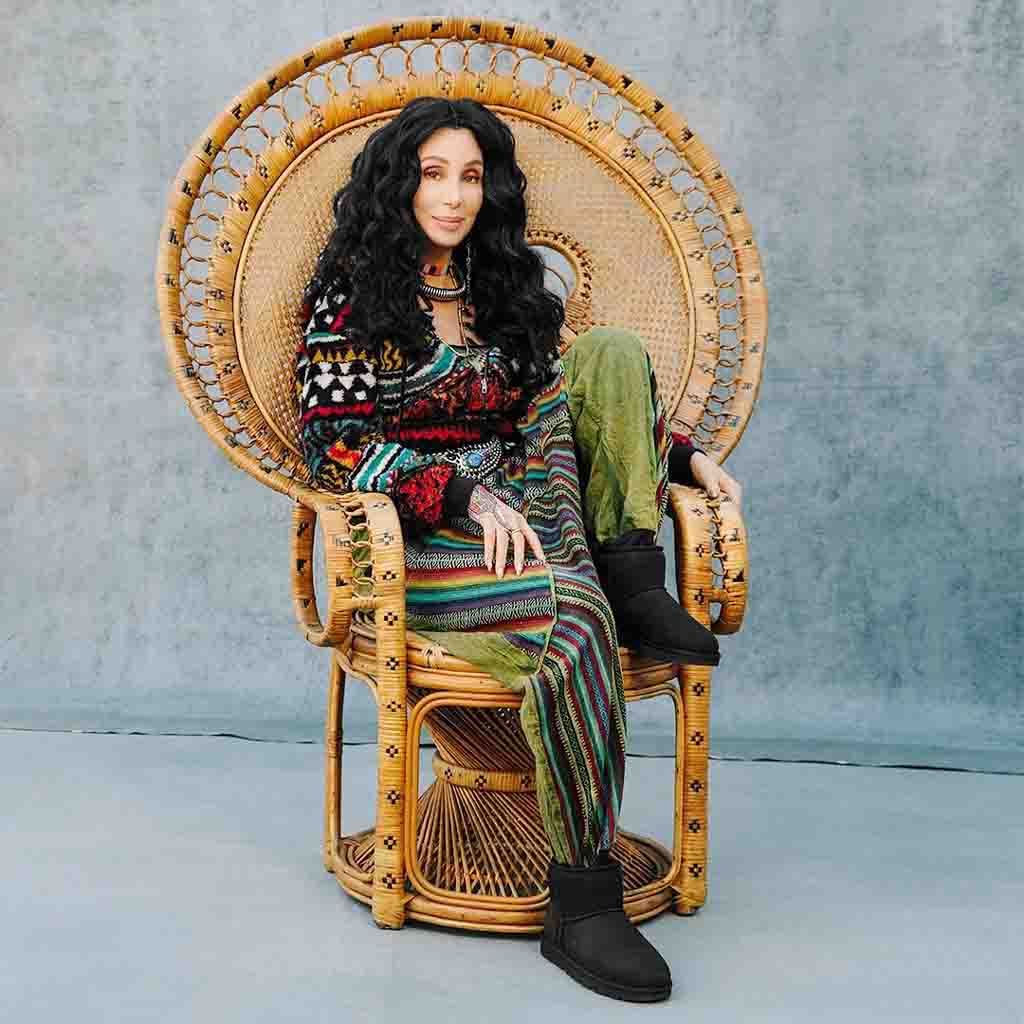 Q: What is Cher’s net worth?
A: The net worth of Cher is around $360 million. She is a veteran actress and accumulated plenty of wealth throughout her career.
Q: How did Cher get famous?
A: Cher got fame as part of a singing act with husband Sonny Bono in the 1960s, hitting No. 1 with the single “I Got You Babe” before they starred together on The Sonny and Cher Comedy Hour.
Q: How did Cher meet Sonny Bono?
A: At 16, Cher moved to Hollywood and met Sonny Bono at a coffee shop. Soon they developed a romantic relationship and began singing together.
Q: Is Cher active on social media platforms?
A: Cher is pretty active on social media. She has 2.1M followers on Instagram, while on Twitter, she has 3.9M followers.

How to Gamble Responsibly and Not to Become Addicted?