Everything you want to know about Chelsea Hobbs

She is a Canadian actress known for her roles in Snow Queen and Make It or Break It. Read the full article to know more about Chelsea Hobbs.

Chelsea Hobbs is an actress from Canada who was born and raised in Vancouver, British,
Canada. She is famous for Gerda’s role in the 2002 television film Snow Queen and Emily
Kmetko in the drama Make It or Break It.

Hobbs has also performed in other notable films, including Lords of Dogtown, Christina’s
House, and Tv shows such as Mr.365, Killer Ending, Killer in the Guest House, and many others.
Further, Hobbs has appeared in more than 40 commercials during her youth. In ‘No Adults
Aloud,’ she has also characterized the kids’ improvisational TV series. Her prominent role as
“Gerda” in Hallmark’s Snow Queen and after that Leo Award nomination led her to ‘Save the
Last Dance,’ a TV pilot. 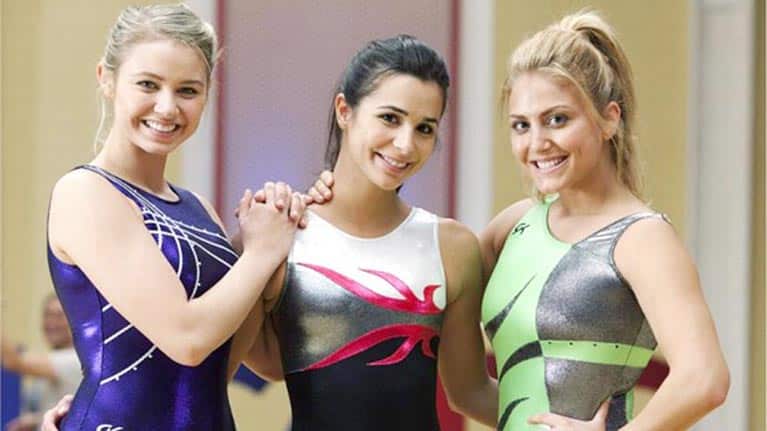 ● Chelsea Hobbs Height: 5 feet 6 inches or 168 cm
● Chelsea Hobbs Weight: 58 kg or 128 lbs
● Chelsea Hobbs Bra size: 34B
● Chelsea Hobbs Shoe size: 7.5US
● Chelsea Hobbs Body measurements: 34-25-35 inches
Further detail about Chelsea Hobbs
● On February 18, 1985, she was born in Vancouver, British Columbia, Canada. Hobbs
enrolled in an intensive acting program at an advanced secondary school art curriculum.
Hobbs started dancing at the dainty age of three.
● Hobbs does not reveal information about her parents and siblings.
● Hobbs is happily married to James Neate. They tied the knot in 2020, and together they
have a son. The actress was previously married to her first husband, photographer Teren
Oddo; they wedded in 2007 and divorced in 2014. From her first marriage, Hobbs has a
daughter born in 2006 and a son born in April 2011.
● Her net worth is $13 million. Primarily her source of income is her career as an actress.
Through her various sources of income, she has been able to accumulate good fortune but
prefers to lead a modest lifestyle.
● Hobbs played a repetitive role on The L Word and performed in Lords of Dogtown and
Beach Girls. Likewise, she has acted in Lifetime films such as The Party Never Stops:
Diary of a Binge Drinker alongside Sara Paxton.
● In 2008, Hobbs played the main character of Jane McCoy in the movie “Confessions of a
Go-Go Girl.” In 2009, she depicted the role of Emily Kmetko in ABC Family’s “Make It
or Break It,” an aspiring Olympic gymnast from the wrong side of the tracks.
● Hobbs was absent from the last three episodes of season 2 of Make It or Break. In April
2010, Hobbs guest-starred on the CSI: Miami episode “Spring Breakdown.”After two
years, she starred in the Lifetime TV thriller “The Trainer” and the HBO series “The
Transporter.” 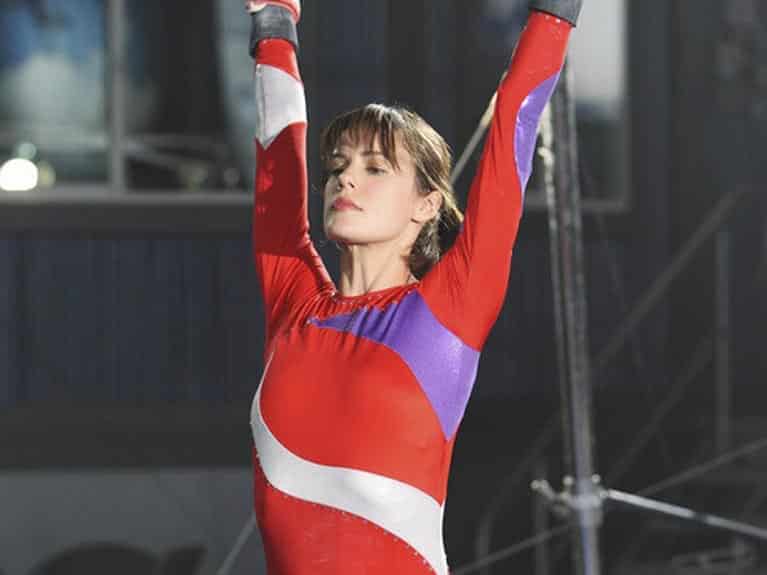 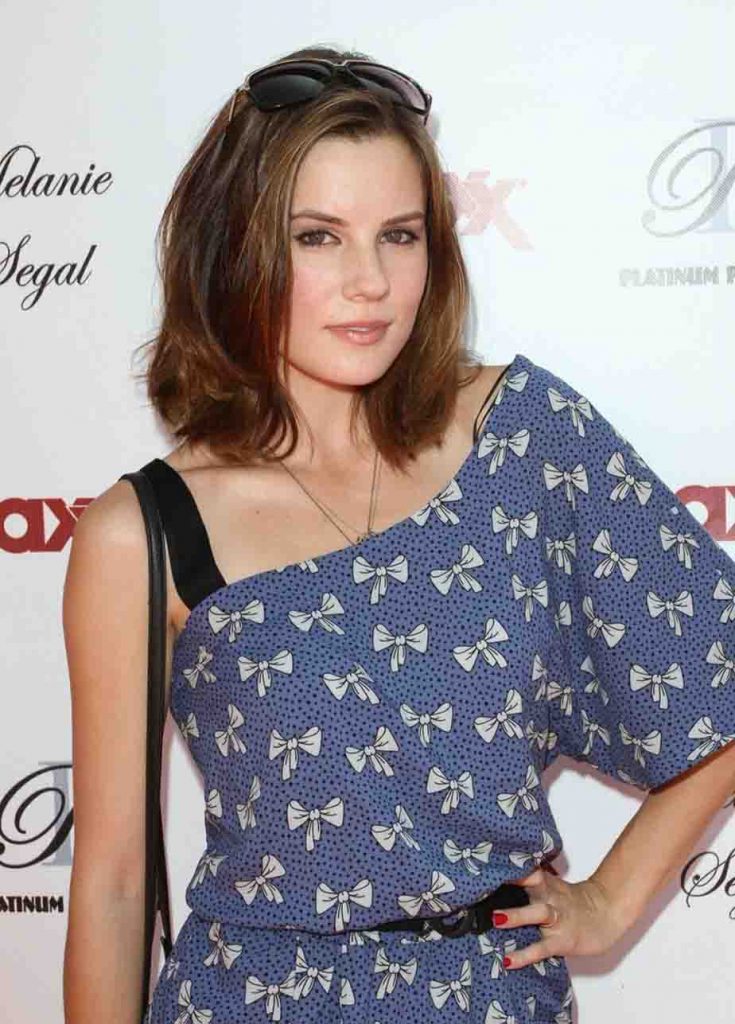 All you need to know about David Sanov