Every Fact You Want To Know about Carolina Gaitán 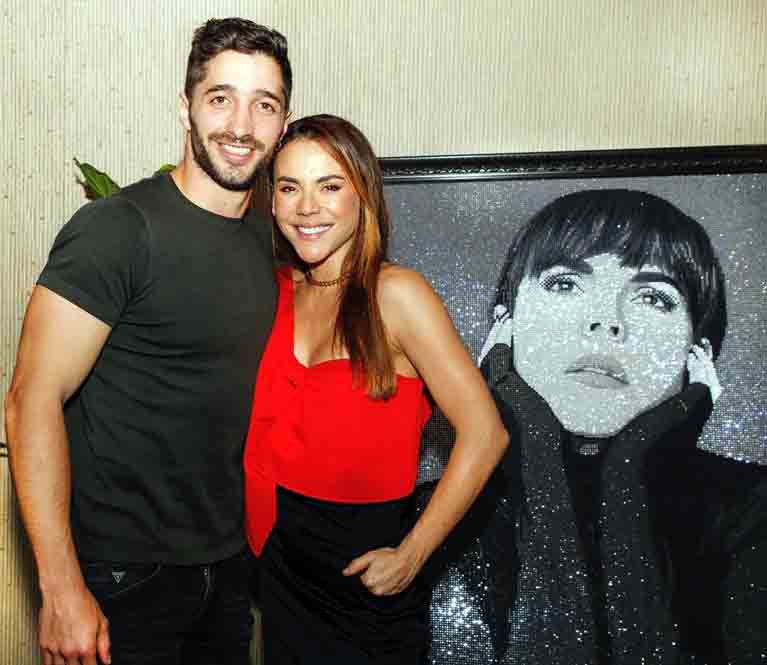 ● On April 4, 1984, Carolina was born Carolina Del Pilar Gaitán Lozano, in Villavicencio,
Meta, Colombia.
● Carolina went to the Lee Strasberg Theater and Film Institute in New York. However, not
much detail regarding her educational background, including the high school, is
available.
● Carolina has happily married her husband, Nicolas Moreno. On April 11, 2015, they tied
the knot in Miami.
● Carolina has an estimated net worth of $100k to 1 million dollars. Primarily her source of
income is her profession as an actress and singer.
● Carolina is a brilliant actress and singer. She got two Premios Tu Mundo from
Telemundo. She has starred in several series, including lead roles in Celia, Sin Senos Sí
Hay Paraíso, and Narcos, among many others.
● Carolina has also worked on several musicals at Colombia’s National Theater. As a
singer, she has lent her voice for various TV theme songs and has her album.
● Carolina also participated in The Greatest Showman promotional theme “This Is Me.”
● She is pretty active on social media. On Instagram, Carolina has 4.4M followers, while
she has 95.6k followers on Twitter. 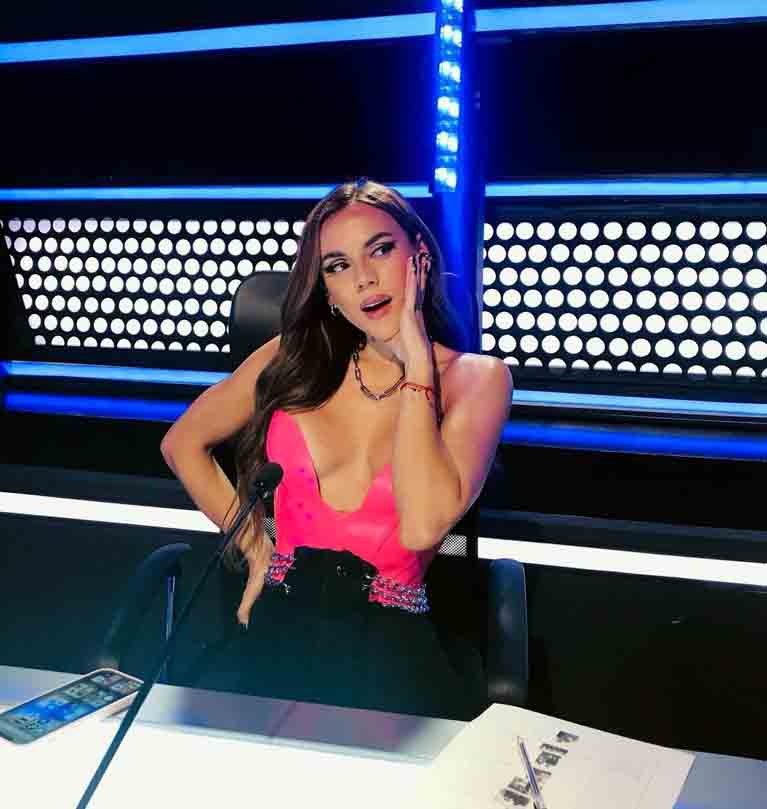 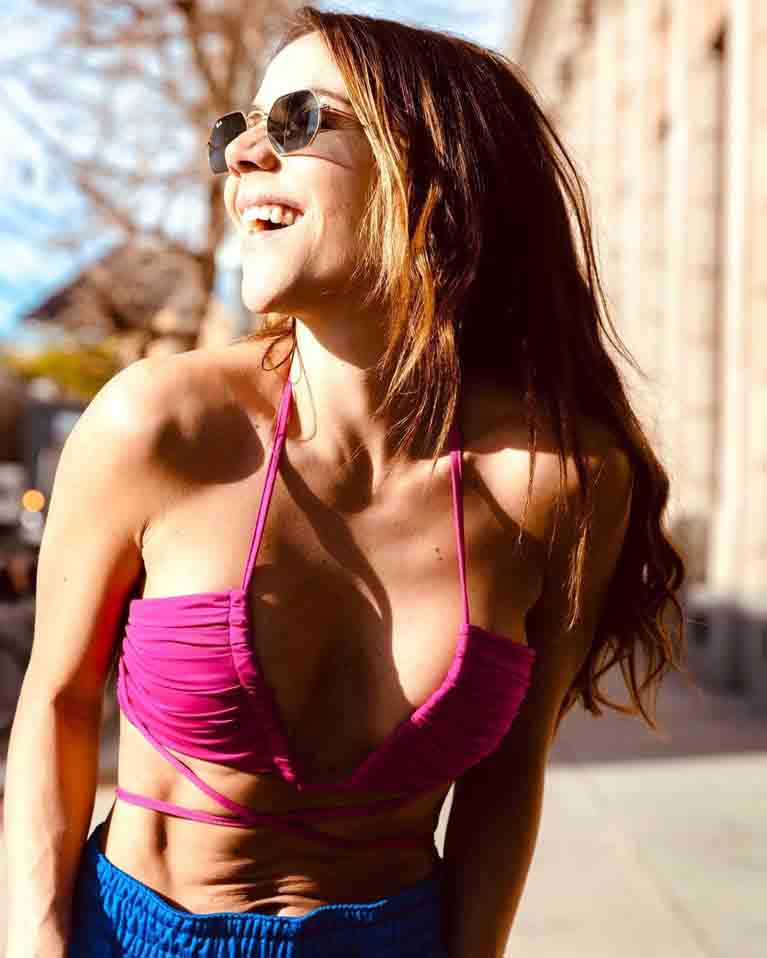 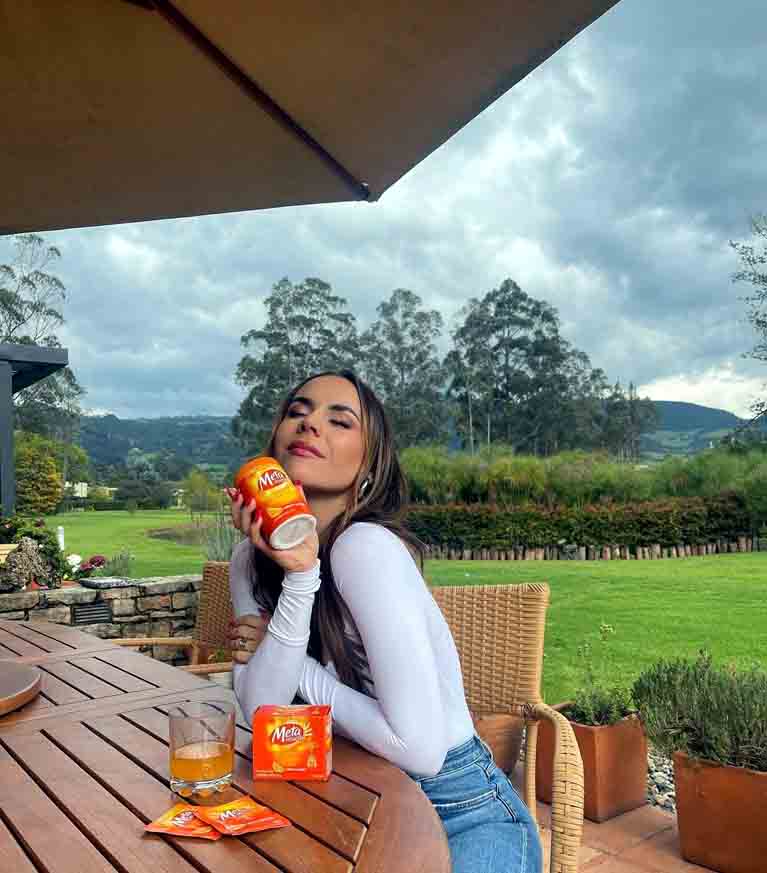 How To Choose The Best Offshore Casino? What Should You Look For?

Most convenient wigs are available for you