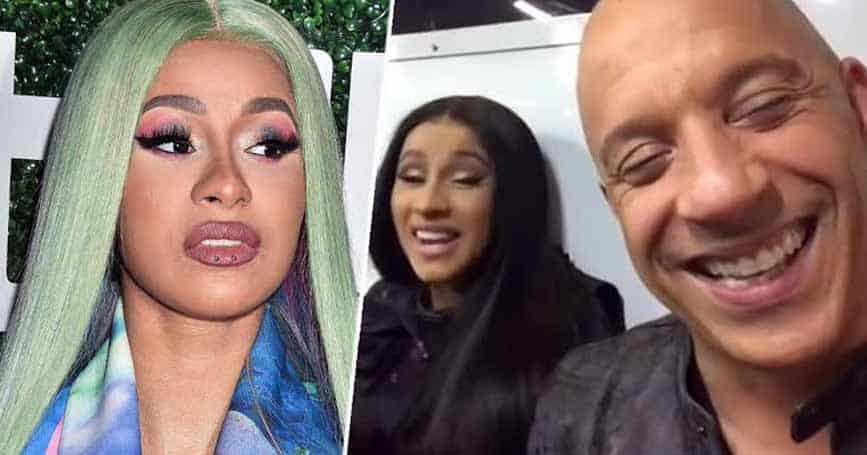 Fast and Furious 9 is just a few months away from its release. In the upcoming week, we will get its thrilling trailer. After John Cena, now our famous singers, Cardi B and Ozuna are known to be a part of Fast9.

On the official Wikipedia page of Fast and Furious, the names of the six known celebrities have been listed in the cast section. Anyhow, the characters and roles are still not disclosed.

The names of the new members of fast and furious are:

Who knew that Cardi B is gonna be a part of fast 9? Right now, we all can just guess about the role of Cardi B and Ozuna as the makers haven’t disclosed anything about them, yet.

Probably, we can get some idea from the trailer that will release in the upcoming week. Until then we can hope that our favorite singers are going to play some significant roles in the film. We all will love to see Cardi B in an action role. Anyhow, who can see what’s coming!

So, let’s wait for the trailer or any other strong lead regarding the roles and characters of these new members.

Indeed, we will keep updating you!