Call of Duty: Here’s Everything About the Title Game and Gameplay 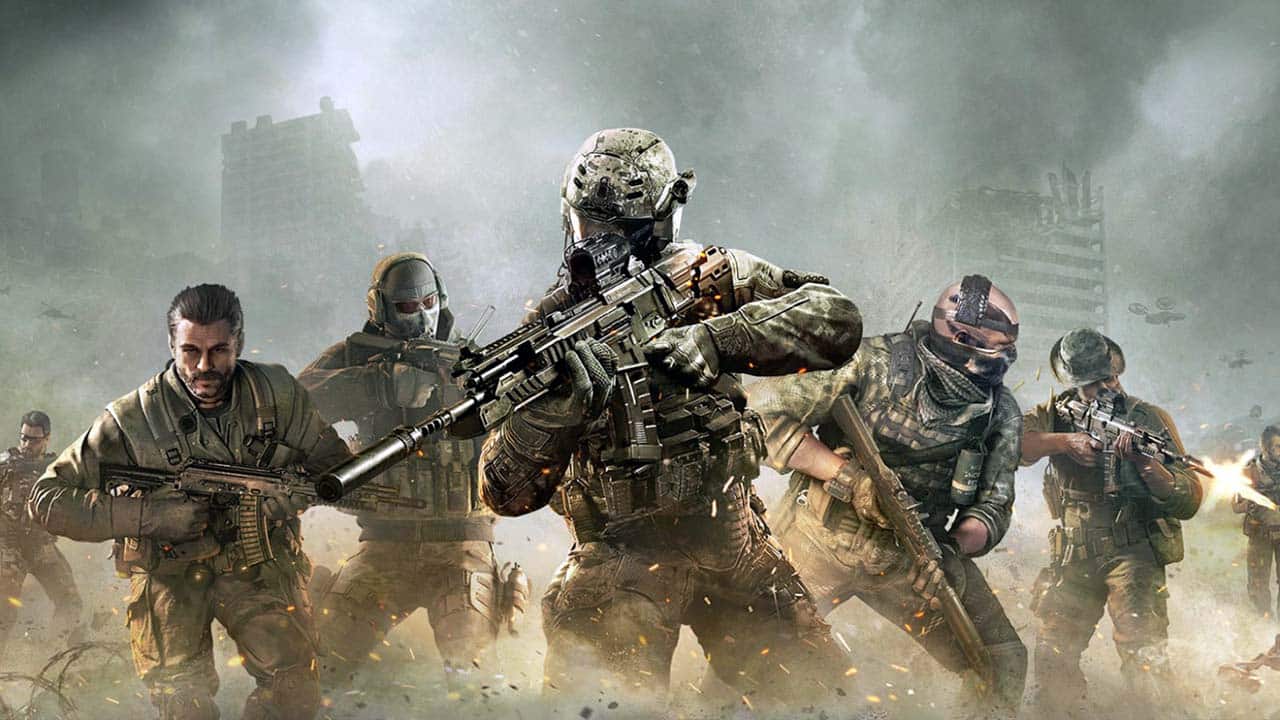 Every year we saw the new title of Call of Duty, but The name of this year’s exciting Battle Royal game is Call of Duty Warzone. Insider news provider Tom Handerson shared his tweet in which he said the game is delaying.

So this shows there is no more information regarding the game. There could be lots of rumors and leaks, and the COS will be titled ” Black Ops: Cold War. Moreover, it is also considered that it will be announced in an official reveal in Call of Duty Warzone. On the Xbox Store, something was written called ” The Red Door.”

The title shows the cold war among new characters such as Sgt.Woods and Alex Mason. It is referred to as the rolling stones song called Paint It Black. Here the third trailer of Black Ops. Fans can download the red door from the Xbox Live store, and the title looks like ” Call of Duty Black Ops CIA.”

Continuing with the bad news. I also got word that the next CoD reveal might be pushed back into August. pic.twitter.com/5aJEusLbId

Infinity Ward has decided to display the te4aser of Call of Duy season 5 modern warfare and Warzone. It also gives us an indication of next season to drop. The company sent a video to NICKMERCS that shows the date of August 5. this date is set for the current battle pass.

Moreover, it shows the vehicle on a train track and helicopter flies overhead. Well, we are expecting more teasers in the new season. Infinity Ward comes with new game modes and changes in the new season. Furtherly, it also features the new content and fan-favorite characters.

Players can boot up the title screen along with the downloaded game. There could be more changes regarding the title, gameplay, etc stay with us for further updates.