Fox Nation host Britt McHenry accused the network of being a sanctuary for sexual harassers. It happened when her co former host allegedly crudely sexually harassed her. He filed a lawsuit in New York and claimed that she suffered humiliation, derailment of her career, emotional anguish, and significant loss of economic opportunities after she complained about Tyrus.

Britt said that the former WWE wrestler sent her sexually explicit text messages. They both worked on the Show Un-PC, but she complained Fox Nation executive Jennifer Rauchet told she was replaceable.

McHenry claimed that Tyrus became hostile when he knew that she had a boyfriend. Britt is suing Fox News and her co-host George Tyrus, Murdoch. 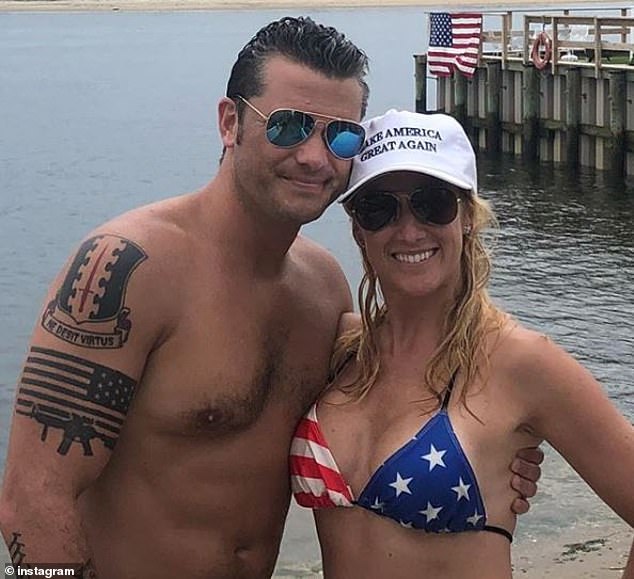 Britt claims that Fox nation executive Jennifer Rauchet said that “ Fox News Had never wanted her.” Moreover, she claimed the network retailed to her by shunning her and excluding her from company events and shows.
Also, Jennifer Rauchet said that Fox News had never wanted her and complained this third time.
Ms.McHenry tried to continue the conversation, and Ms. Rauchet physically walked out on her. Nuff said, “ Murdoch was given his own Fox Nation Program. In other defendants, Fox Entertainment Group, News Corp, Fox Corp, Fox Nation boss john Finley and human resources executive Monica Mekeel are included.
Furthermore, the lawsuit argued, Since her sexual harassment complaint, Ms. McHenry has been frozen out by Fox News management.
The managers and executives of Fox News would check in with Ms. McHenry or stop in to watch her show. She has not heard from any of them since making sexual harassment complaint. 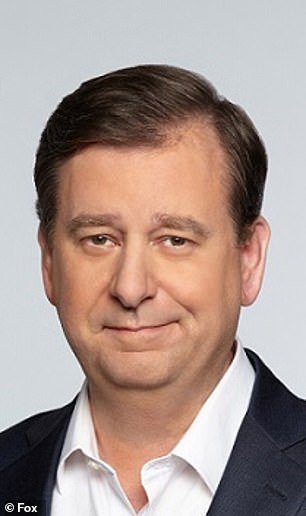 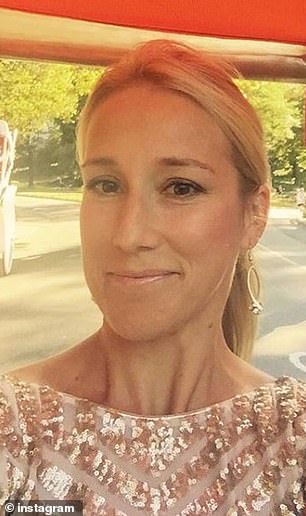 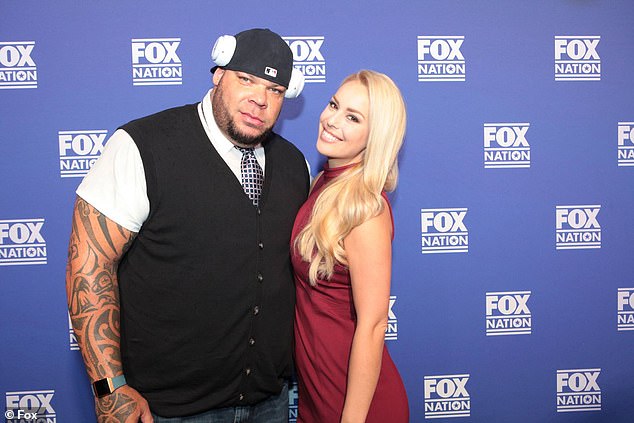 The lawsuit referred that how the network responded to claims against Bill O’Reilly. Roger Ailes, the former boss, argues that since its inception and continuing to today, Fox News has had a sexual harassment problem.

According to a spokesperson, “Ms. McHenry’s lawsuit recycled the same allegations and filed with the New York State Division of Human Rights in October, and the response was filed on Friday.”

The allegations of Ms.McHenry’s have been fully investigated, and we are confident that our actions will be deemed. Moreover, we expect that all of her claims to be dismissed.

In the tweet, McHenry said, “ I am standing up for myself, for women, and for what’s right I have maintained the same allegations because the truth does not change.” Furthermore, she said she feels sexual harassment victim who has their story and evidence dismissed, not believed and doubted. 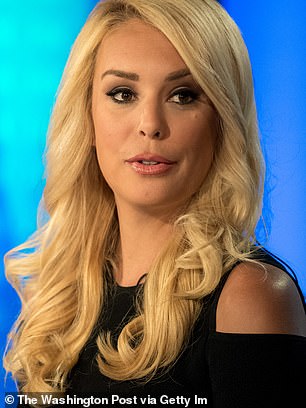 McHenry tweeted,“ I am standing up for myself, for women, and for what’s right. I have maintained the same allegations because the truth does not change.”

Tyrus pinned a GIF on a tweet actor Ray Liotta was laughing in a movie role on Tuesday. Daily mail reached out to him for comment but did not receive a response. Former Fox News anchor Gretchen Carlson sued Ailes for sexual harassment in July 2016.

She raised her voice, a new platform devoted to stopping companies from using NDAs to cover workplace harassment and discrimination incidents. Another tweet was done on Tuesday afternoon, “ Fox News wants people to believe it has cleaned up its act and now at the forefront of anti-harassment compliance but the allegations. It’s quite a different story, Carlson who the network with a $20 million settlement.

“ if @foxnews has turned the corner, the kind of alleged outrageous behavior would not still be happening. Fox should release all women from NDAs they were forced to sign to receive settlements. There will be full transparency and truth.” 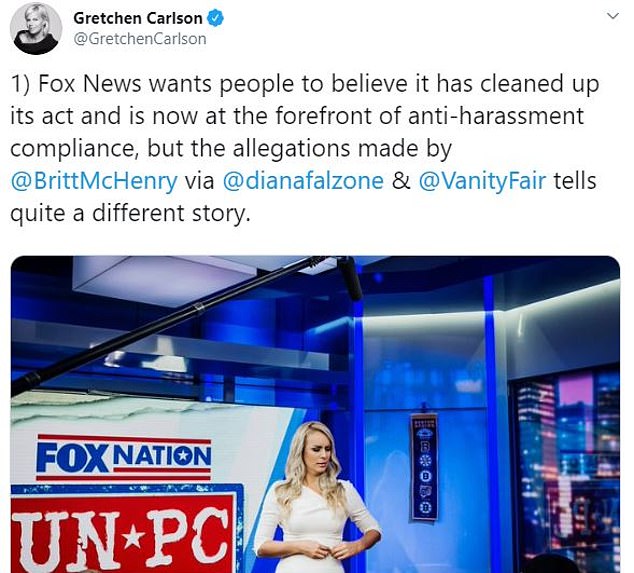 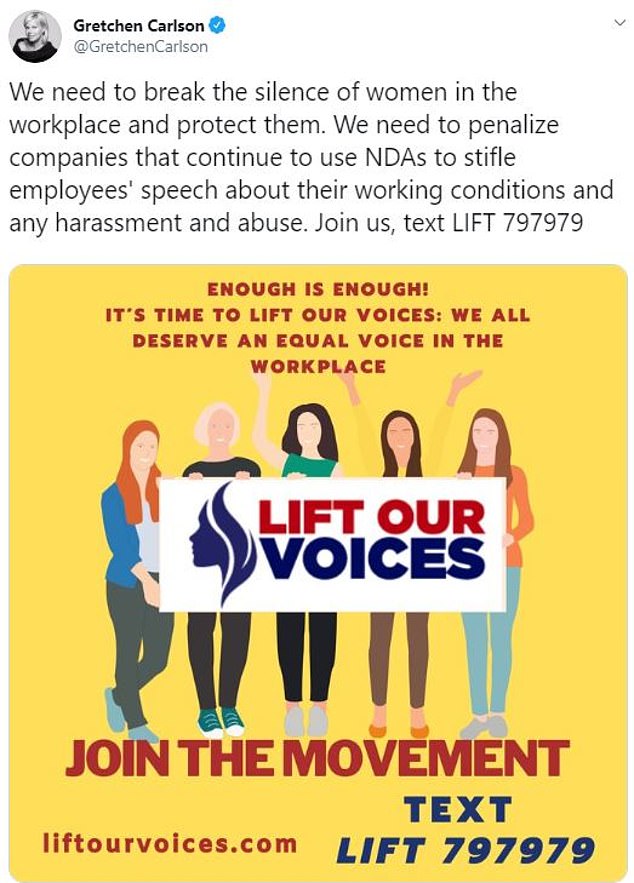 Rhinoplasty or nose job: Altering and reconstructing the nose