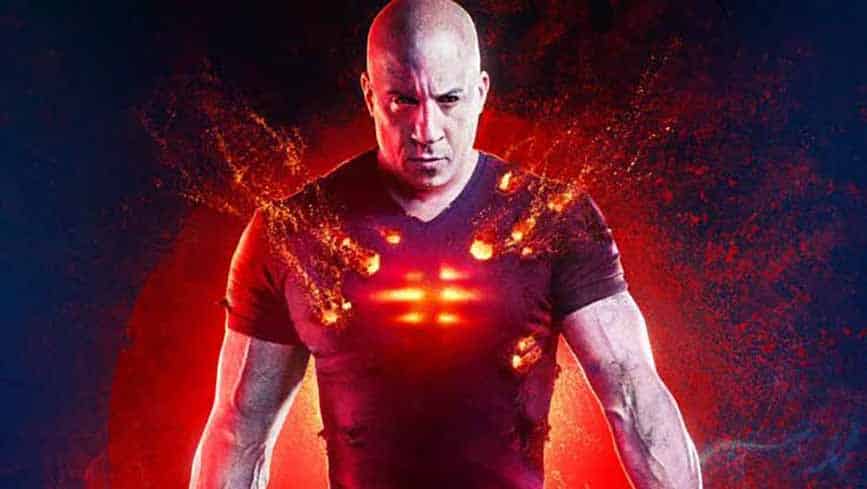 Welcome another superhero! The fame of Fast and Furious, Vin Diesel is now starring in the new superhero film, Bloodshot. The film will release on 13 March 2020.

Who knew that Vin Diesel is working on another project? We all were busy wondering about the production and release of Fast 9 while Vin was busy taking the avatar of Bloodshot.

Yes, our Dom from Fast series is now becoming a superhero, the bloodshot. We all have seen him as an action hero but now it is time to see him as an action superhero. Apart from the Chronicles of Riddick, we all wanted to have more of superheroism from him.

Sony is releasing Bloodshot based on the valiant comics character whose name is the same as the title of the film. All thanks to Sony which is giving us a chance to have Dom as a superhero.

We all are excited to watch him as Bloodshot, a one-man army soldier. Let’s see how Ray succeeds to get his memories back and finds out what exactly is happening in his life.
We can guess that there must be something big going on that Ray has to find out. Maybe he has lost his loved one, and now it is time for revenge or probably, it’s a betrayal story.

The evil corporation who has brought him back from death and granted him with this technological superpowers must have a hidden agenda. Let’s see what hidden inside the cards of Bloodshot!

GTA 6; What Will be the New Features in The Next Game!