Do you know who is PayPal’s cofounder and what happened with him? Peter Thiel is the cofounder of Paypal and got hitched last weekend in Vienna, Austria, to his longtime boyfriend.

He tied the knot with Matt Danzeisen, and their wedding was a surprise when everyone was thinking that they are celebrating Thiel’s 50th birthday. Matt Danzeisen works as a portfolio manager at Thiel Capital and is best known for his company position. 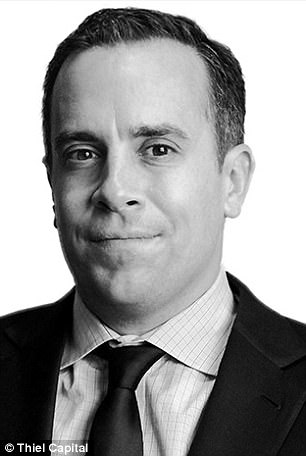 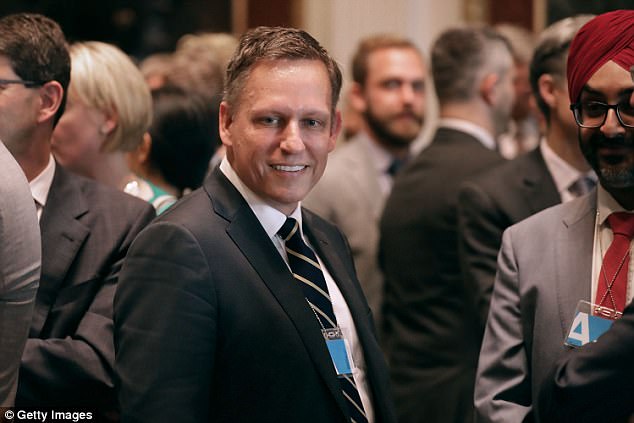 Their marriage was a surprise for guests because they thought they are celebrating Thiel’s 50th birthday. Peter Thiel did not comment publically about the wedding. However, in may back, Matt Danzeisen spoke about financial technology at a conference in Japan.

At that time, Danzeisen said, “ what might explain some of the slowdowns is that winners are emerging as certain business models are becoming more clearly dominant, it is cyclic, but we will see innovation. He was one of the prominent supporters of Donald Trump in the 2016 presidential election. 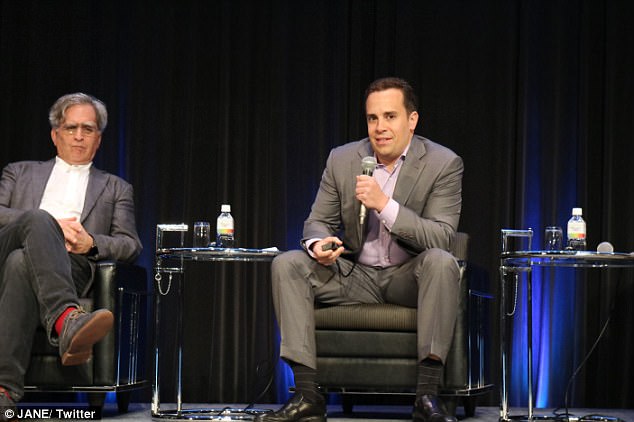 Matt Danzeisen is the portfolio manager at Theil Capital; however, we don’t know his position at the company. According to Buzzfeed, Danzeisen was much more moderate in his support for Trump.

Trump took over the White House in January and kept a quiet and low profile. He recently invested in a startup called 3T Biosciences with early Facebook investor Sean Parker. The major objective of this technology is to fight against cancer cells.