There is exclusive news regarding the death of Australian Billie Eilish superfan, who died at the age of 19. Her mother revealed Skylar Davies’ death from the New South Wales south coast and died on Boxing day when her heart stopped beating.

Leigh Davies said she was very kind and talented, and she felt dizziness in her final seconds and lost consciousness. Alas! We never got the angel back. No grief is overwhelming. 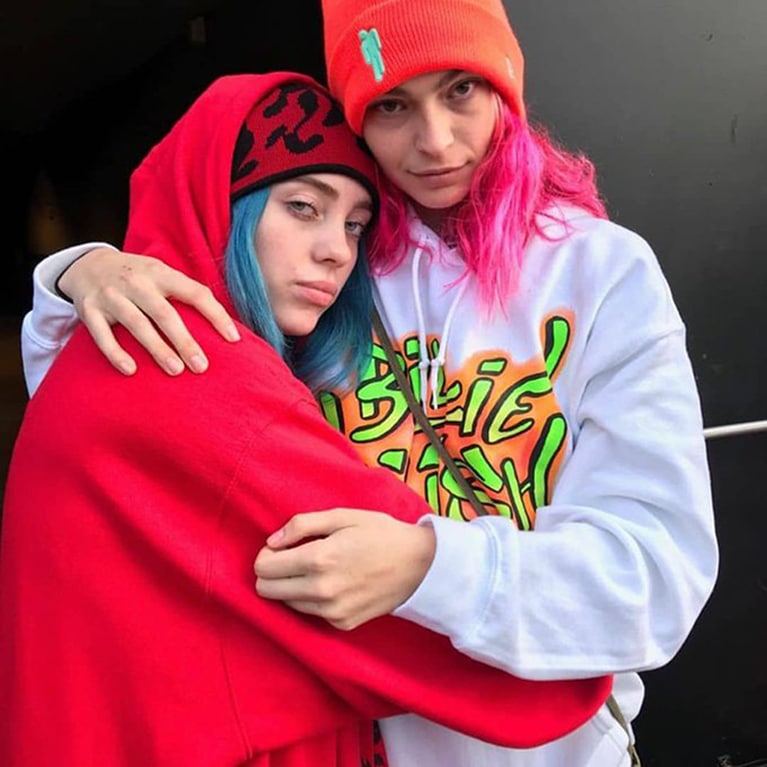 According to her mother, she was suffering from the excruciating pain that led her to death.
Two days ago, she posted a photo in which she and her younger brother Gabriel were meeting father Christmas.

Her father Rob launched a fundraiser to help pay for the family’s expenses. Her father said she had so much more to give. She Davies was just a 19-year-old singer and songwriter who spoke of her joy at meeting the Ocean Eyes hitmaker this year.

He said, no words can express my grief as she was our world, and we are heartbroken. She was a kind soul and beautiful nature as well as creative talent. We can’t believe she has gone.

The hearts break every day when we think that, in reality, she would never come back. She had such a beautiful life to live, so how her beautiful heart just stopped. Skylar had a tight circle of friends and fans of the American singer Billie Eilish.

Her Instagram account shows that she had glamorous teenage life. She has most of her time in Sydney. In the highlights of the year, she had pictures with Eilish at her gig at Hordern Pavilion in Sydney.

What was the reason behind Skyler’s death?

Skylar Davies, 19, died suddenly on Boxing Day, her family has confirmed that the teenager collapsed while shopping and couldn’t be revived by paramedics.

How was the taste and hobbies of Skyler?

As her Instagram account reveals, Skylar had an immense appreciation for good music, beautiful makeup, and the latest fashion trends.

The teenager posted a range of expertly-composed, crisply-edited photographs on her account