But, there are no limitations and boundaries for an artist’s creativity and imagination. Artists from all generations have tried their hands on Female Nude in Art and have delivered some amazing paintings for the same.

The magnificent history of art in female nude portraits speaks loud enough to break all the barriers. Artists celebrate the gift of the human body as an art and never care about society. Here is a list of famous portraits and artworks that highlight the Female Nude in art. 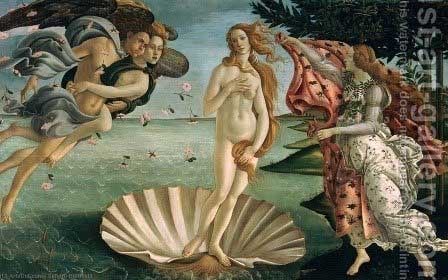 Birth Of Venus is the epitome of one of the most marvelous Renaissance art created back in 1484. The contemplating masterpiece by Botticelli shows the goddess of love and beauty arriving on Cyprus island. It is a pagan representing Venus in all its vivacious forms- natural, elemental, and heavenly giving rebirth to the divine allure of celestial beings.

The metaphysical tone of visuals about the sea landscapes is enlightened with soothing colors and is painted magnificently on the canvas. The painting represents a classical theme of a fairytale-like meaning linked with Neo-Platonic philosophy. The painting is influenced by offering religious sentiments in the form of prayers to goddess Venus by the ancient Roman poet Lucretius. 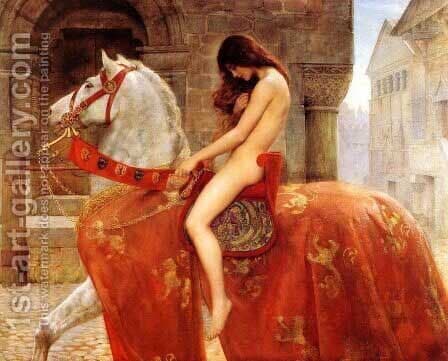 Created in the year 1898, Lady Godiva by John Collier, a Pre Raphaelite master depicts moments of the 11th- century aristocrats who reportedly rode naked atop a horse amidst the English city of Coventry. They protested against the unfair taxes levied upon the tenants of her husband’s estates. Collier in his artwork describes Lady Godiva beautifully with red hair who is on a crazy ride and confused about her circumstances. Through this painting, John celebrates a legendary hero and supporter of the ever-exploited individuals of the English underclass.

Nudity and fragility, both these terms are contrasting figuratively in his painting with harness and an ornate blanket, which are drawn on her neck. The details are minute and specificity about the color and composition of the overall painting is eye captivating. The scattered stonework in the background and orientation of the pillars show imperialism with an essence of ancient architecture.

Allegory of Sculpture by Gustav Klimt 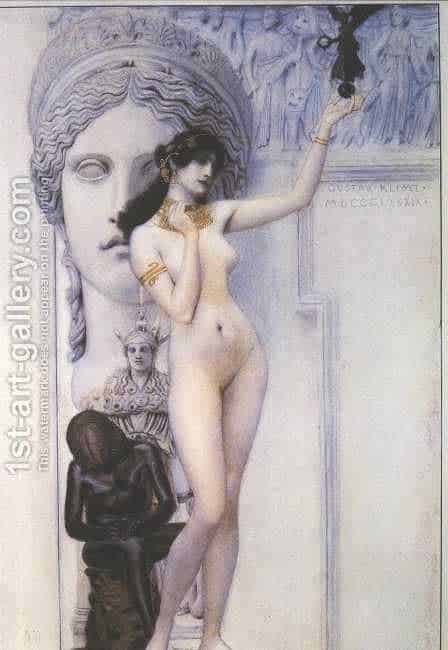 Gustav’s painting is a blend of playful and serious illustrations representing a radical shift towards materialistic, ornamental, and figurative pieces. It is a watercolor-based painting personifying the nudity sculpture with elemental abstracts adorned with snake bracelets, hair ornaments which are Hellinsitic, lustrous earrings, golden and delicate neckpiece. The left-hand holds a Victoria with a laurel wreath as if she is manifesting the entire globe.

Imperial Royal Austrian Museum of Art and Industry added to their collection Gustav Klimt’s masterpiece “ Allegory of Sculpture” on the auspicious occasion of their 25th anniversary. Gustav Klimt was inspired by the ideas of Friedrich Nietzsche from his book “The Birth Of Tragedy” regarding the concerns of mental illness.

A Mermaid by John William Waterhouse 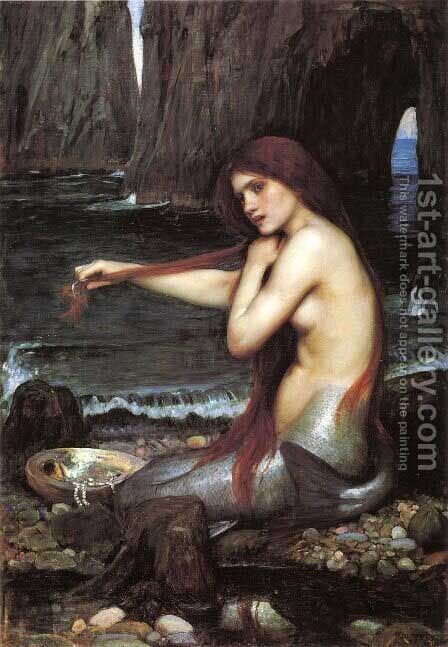 The feminine charm created by Waterhouse through his “A Mermaid” was actually inspired by the English poet Alfred Lord Tennyson. The actual poem was of a Mermaid combing her hair which is the very depiction painted in the artwork. The soul theme is an intriguing combination of feminism and description of a woman’s beauty running parallel with aspects of mythology and poetry.

Everything around her is calm and peaceful, the waves are drawn in around her and the shore of the sea is in its silent form whereas the background is of an arched rock. All these details add archaeological artifacts to the painting. The painting radiates a beautiful impression and hence is a masterpiece in its very unique way. 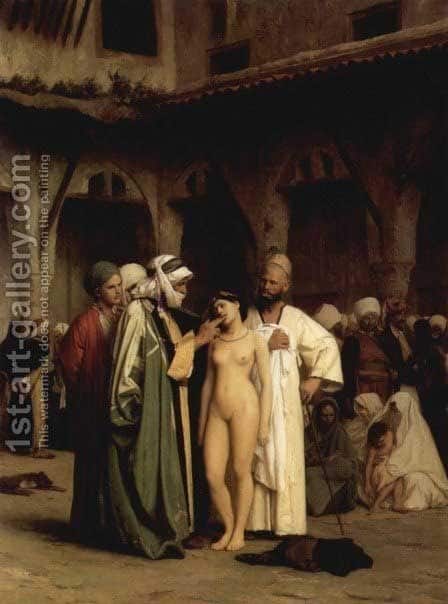 Gerome’s painting style was realistic, rendering to orientalism in France. He portrayed subjects with diligence, showcasing the sense of utter truth practiced in cultural forms at that particular point in time. Slave Market is yet another marvel crafted by him that shows the wretched disparity and conditions of the slaves in ancient times.

His portrayal depicts men in harem paintings and women are often expected to be sexualized objects, creating an audience prominently the Western observers to enjoy the naked women and fantasize the sexual possibilities, an incident mix of lust and pity practiced for humans to human trade.

The dynamics of female nude artworks depended individually on the artist’s way of representation. Some painted to highlight the irony of lusty desires, while some celebrated the human body as a gift through paintings.

Engagement Rings to Take Stage in 2022