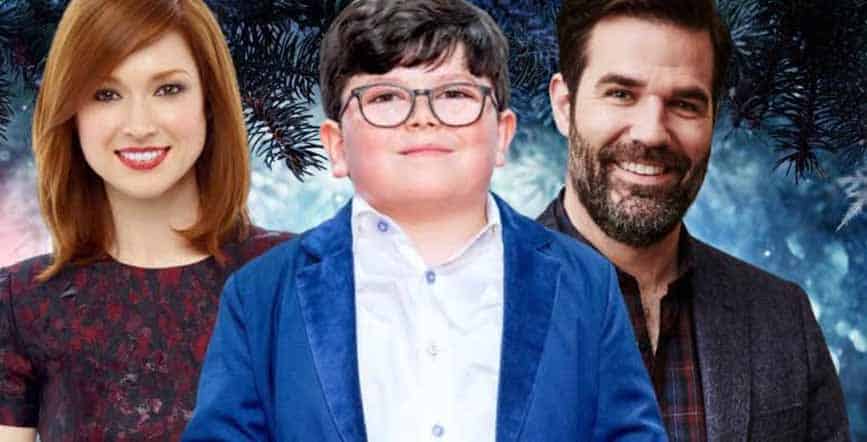 The fame of Jojo Rabbit, Archie Yates is to play a lead role in the Home Alone reboot film. The production of the film will begin in the upcoming months.  Rob Delaney and Ellie Kemper will also be seen in the film.

So, let’s talk about the storyline of the reboot of Home Alone. Indeed, all of the 90s kids are excited for the arrival of the Home Alone Reboot.

Thanks to Disney that is bringing another Home Alone story for us. It has been reported that the story of the reboot film will revolve around a kid named Max. He will come across a married couple and has to deal with them as he will steal something important from them.

Let’s see how Max will deal with this mess and save himself from the wrath of those from whom he has stolen something.

We can expect to see the fame of Jojo Rabbit, Arche Yates as Max in the Home Alone Reboot. On the other hand, the roles of  Rob Delaney and Ellie Kemper are still hidden. We don’t have any idea about the rest of the cast and characters as well, yet.

The production of the film will begin in the first quarter of 2020. So, soon we will have some sneak peeks of the film.

What Are The Best Exercises To Boost Testosterone Production?