Facts you need to know about Anuel AA.

Emmanuel Gazmey Santiago is known professionally as Anuel AA. He is a rapper from Puerto Rico. His music often contains interpolations and samples of popular songs of his youth. He is a controversial figure in the Latin music scene for his legal troubles and quarrels with fellow Puerto Rican rappers Ivy Queen and Cosculluela. Have a look at quick facts to know Anuel AA height. 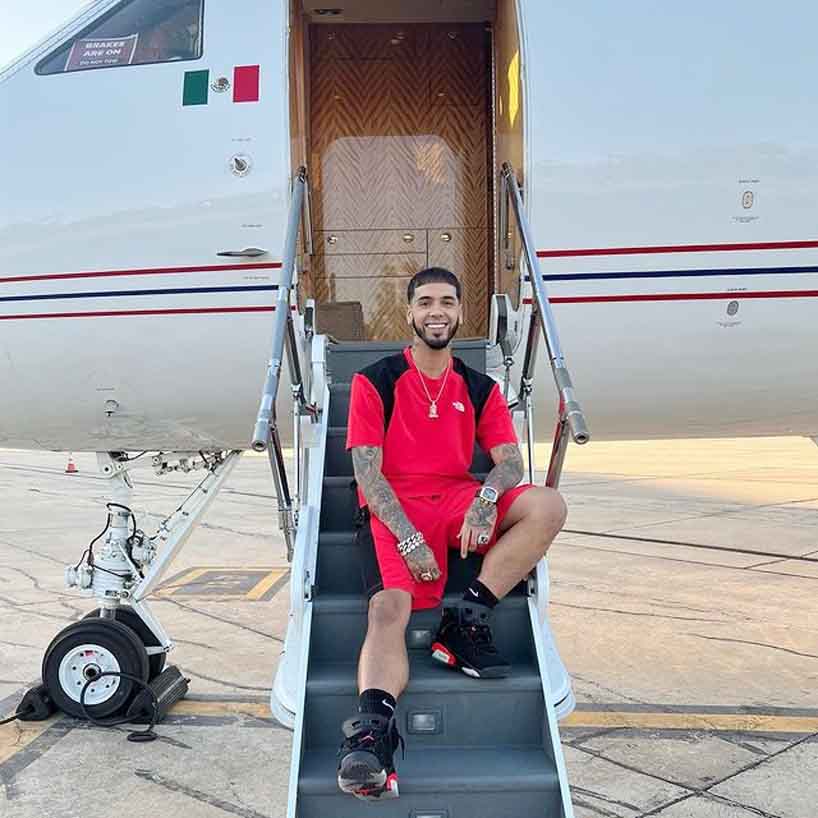 ● On November 26, 1992, Anuel was born in Carolina, Puerto Rico. He belongs to a
mixed-race family as his father is Afro-Puerto Rican, and his mother, raised in
Milwaukee, is of White Puerto Rican descent.
● At 14, Anuel began making music and uploading it online four years later in 2010,
ultimately signing to American rapper Rick Ross’s Maybach Music Group’s Latin
group. His popularity was put on hold by a 30-month prison term for illegal
possession of weapons in Puerto Rico starting in 2016.
● His debut studio album Real Hasta la Muerte was released under the label Real Hasta
la Muerte on July 17, 2018. The album features 12 tracks and collaborations with
urban artists such as Ozuna, Ñengo Flow, Zion, and Wisin.
● The album was released hours before Anuel AA left jail, and on September 18, 2018,
the RIAA certified Real Hasta la Muerte Platinum. Anuel AA, together with “Joshi,”
produced and recorded the whole album while he was in prison.
● After release from prison, Anuel appeared on Billboard Hot Latin Songs-charting
singles in the next six months, thus establishing his position as one of the top Latino
artists.
● He released the song “China,” a collaboration with Daddy Yankee, Karol G, Ozuna,
and J Balvin, a global hit in August 2019. He has since released Shakira’s hit single
“Me Gusta,” and his second album, Emmanuel, was released on May 29, 2020. 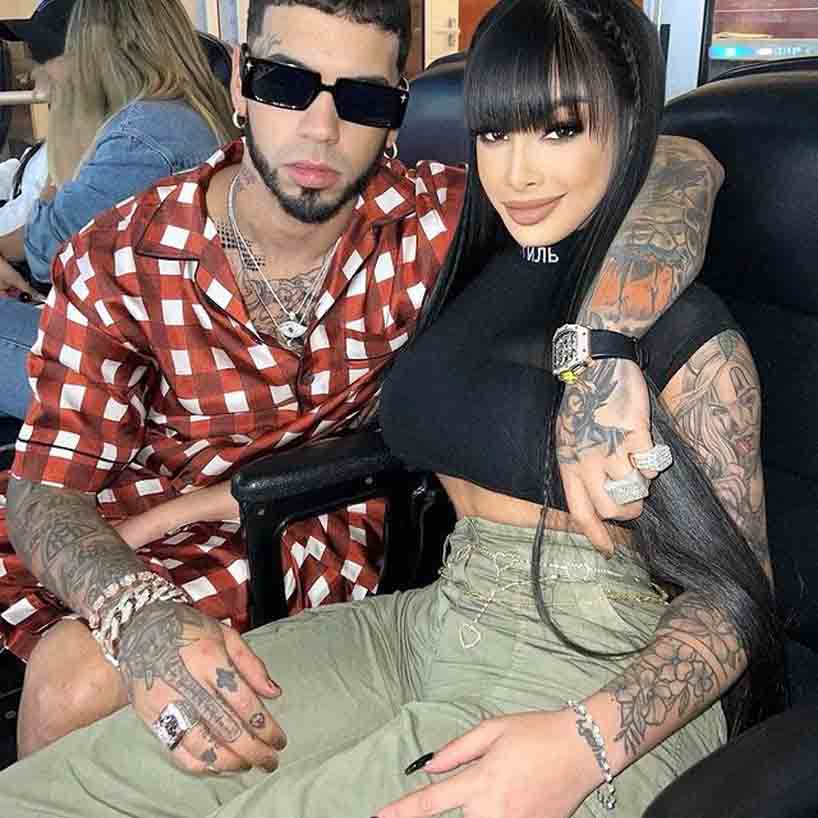 Q: What is Anuel’s relationship status?
A: Anuel has engaged a Colombian singer, Karol G. The couple met on the music video set
for their song “Culpables,” a month after his release from prison. In January 2019, they
announced their relationship. Anuel has a son named Pablo Anuel from Astrid Cuevas, his
former spouse.

Q: What is Anuel AA’s net worth?
A: The net worth of Anuel AA is around $20 million. He has accumulated a good fortune
through his career as a musician.
Q: How many followers does Anuel have on his social media platforms?
A: Anuel is very famous among his fans. On Instagram, he has 27.4M followers, while he has
1.9M followers on Twitter.
Q: Why did Anuel lead to becoming a “son of the streets?”
A: When Anuel AA was fifteen years old, his father lost his job, which placed a financial
strain on the family and led him to become a “son of the streets.”

All you need to know about American Singer-songwriter- Alexa Demie