Andrew Balcer Told he Snapped When he Killed His Parents

Court testimony revealed that a teenager charged with killing his parents and told the police he snapped on the night of the stabbings. Andrew Balcer was in court in August, and officials were deciding whether he is an adult. He was involved in double murder or stabbing Alice and Antonio Balcer to death in their home last Halloween.

He said that he took my Ka-Bar and drove it into my mother’s back. Furthermore, he said, “ my father came up when my mother screamed, and I stabbed the f—- out of him.”

A 12 minute 911 recording was played in the court in which Andrew Balcer was saying he stabbed his mother in the back and stabbing the father when he woke up on her screaming.
Andrew Balcer is 18 years old, and her mother was on an Italy trip in 2014. He is charged with a double murder on killing his parents, Alice and Antonio Balcer. Andrew Balcer was seen in court when officials decided whether he is an adult for 2016 after the murder of his parents. 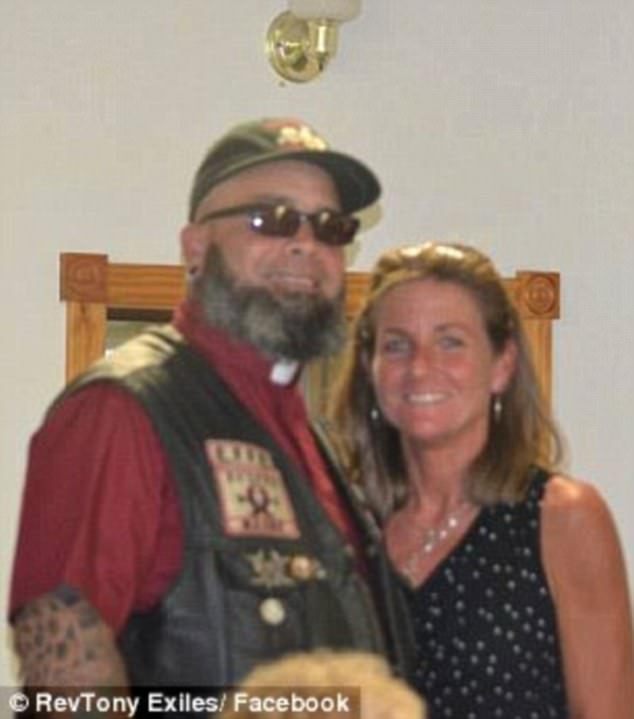 Well, the teenager was charged with double murder for stabbing Antonio and Alice Balcer to death in their Winthrop home. Balcer was 17 years old at the time of the stabbings and said in the recording he did not know why he did and that there had not recently been arguments with his parents. He also said in the recording, “ There is no helping them.”

Prosecutors filed a petition to have Balcer tried as an adult, but the attorney pushed back and said it’s not appropriate to treat Balcer as an adult. If he is charged as a juvenile, he could be held at a juvenile facility at 21. Meanwhile, if prosecutors are successful, then he could face 25 years of life in prison as an adult. 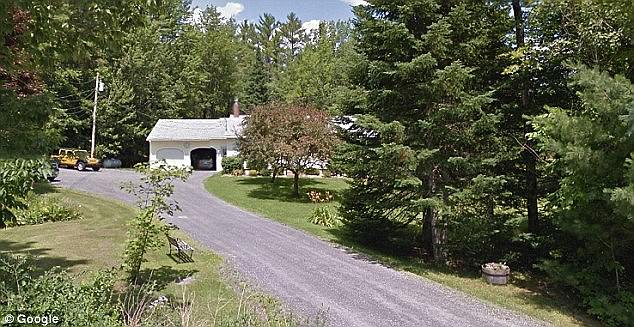 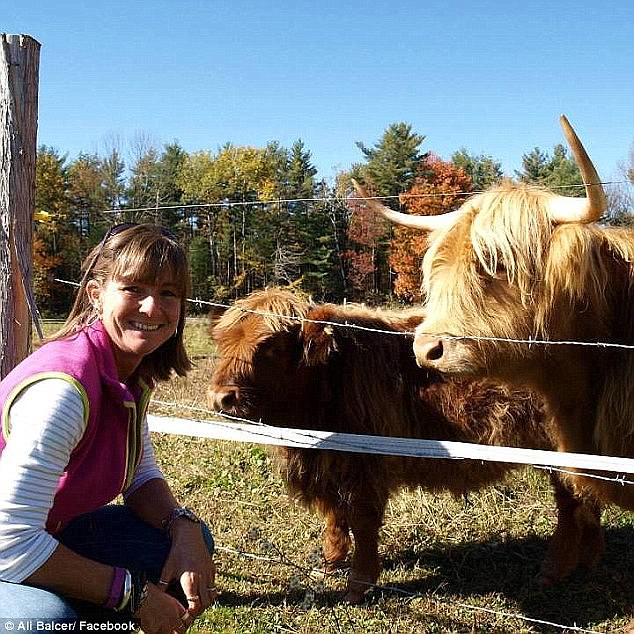 Mrs. Balcer was working at the local veterinary hospital that paid tribute to follow her death. 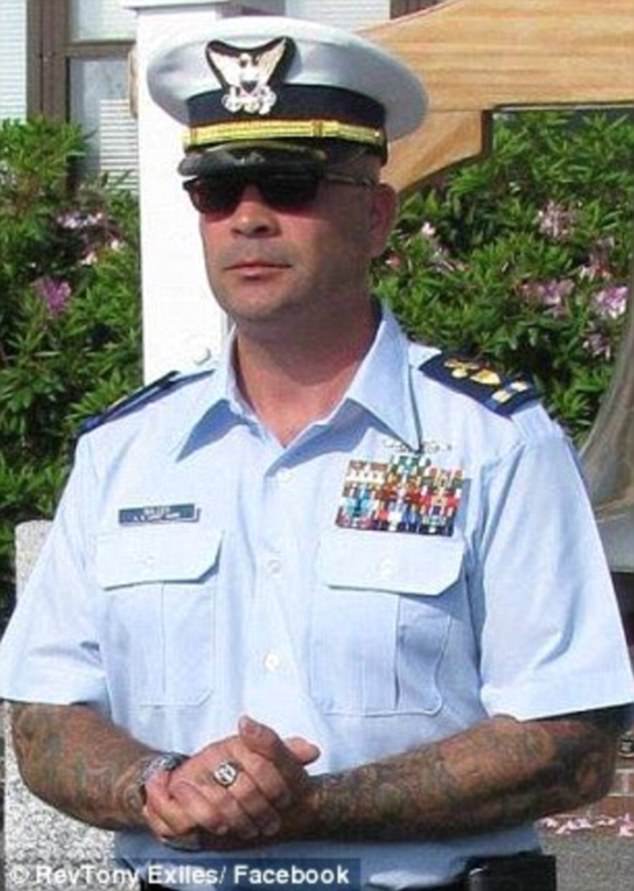 Balcer became ordained when he returned from the US Coast Guard. He has been held at Long Creek Youth Development Center, a juvenile detention center in South Portland.

The police Addidavit was revealed this year in which Balcer told the dispatcher he stabbed his parents to death along with the family dog. Balcer’s older brother Christopher was 25 years old at this time. A military-style knife was found near his father’s body on the floor. 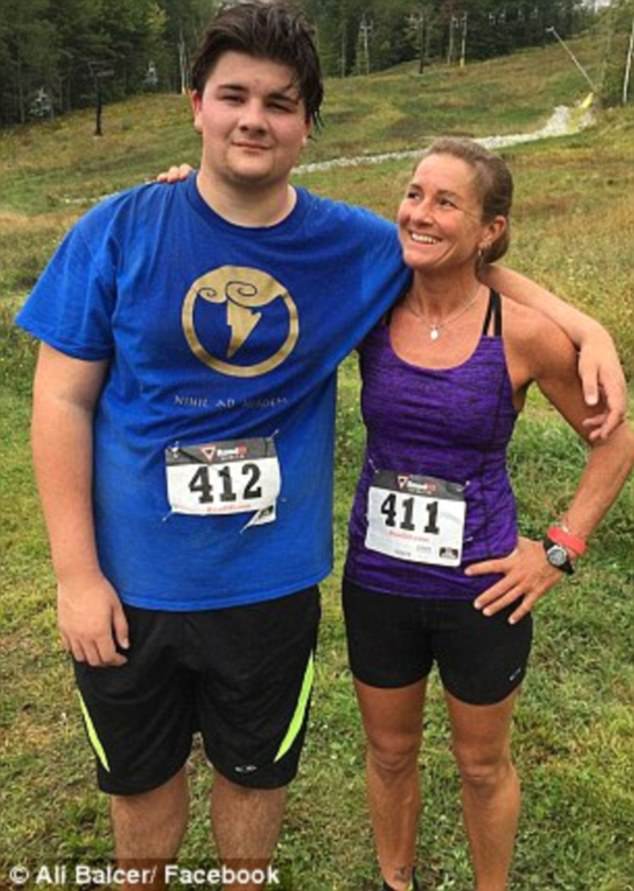 Gray Rosenthal told the newspaper, “From what best I know, he was a good kid and student, an academically superior student.” I would indicate if there would be any problems and the family seemed to be well-liked, and the mother was very personable.” His parents were both 47 years old at the time of death.

How to Do Your Search for Home Foundation Repair?