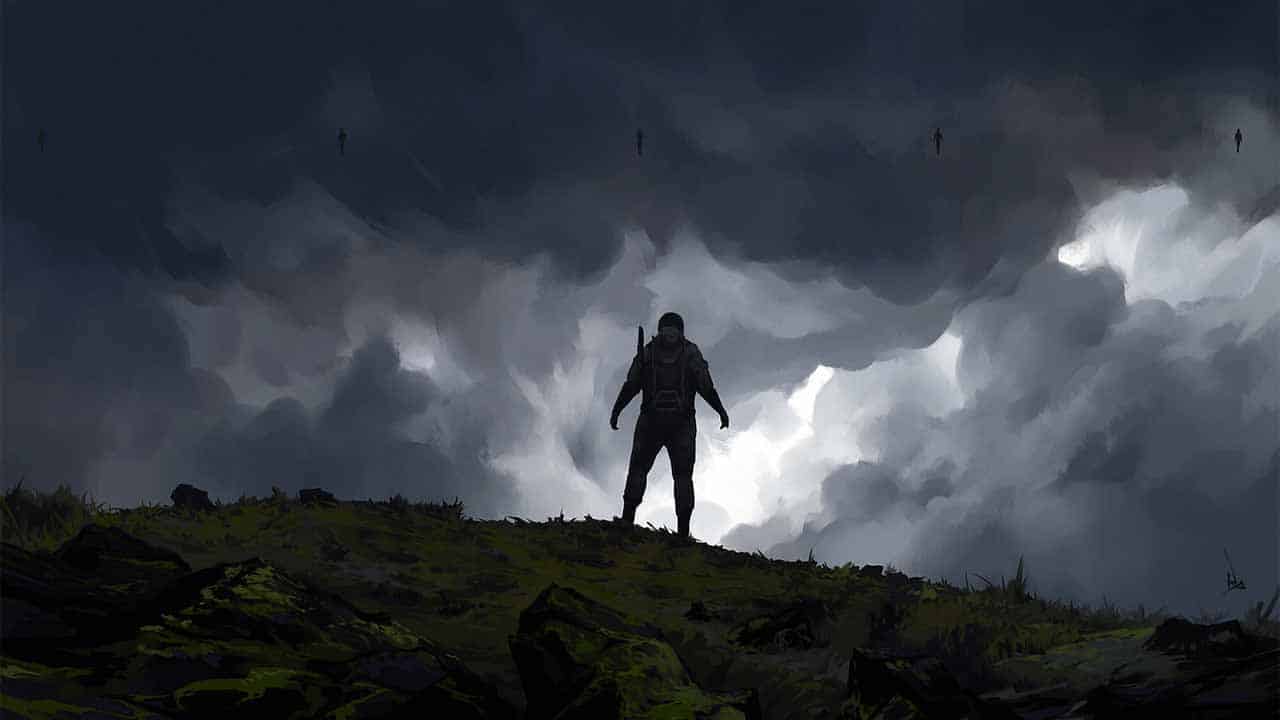 Death Stranding is a bold game and the best one from the 2019’s collection. Well, here we will talk about the 2020’s game, and there is a catastrophic event of quarantine. The PC version launched on 14th July and reports says it is a superb game and runs better than on PS4 pro.

Death stranding is a metal gear game played by actor Norman Reedus amid. It is a paranormal phenomenon called the death stranding and forces the surviving population to seek help in underground bunkers.

Gameplay and Other updates

The game is third-person stealth and action and literally a walking hiking simulator. Players balance the cargo and traversing harsh terrain; it’s all about the cinematic and bizarre story about human connection.

It is a stunning experience that requires time and patience. There is a broader message of human connection in the asynchronous multiplayer component where the action of others is necessary. In these actions, laying down ladders, bridges, and roads are included that affect your own game world.

Everyone is helping each other to stay alive in a hostile surface and placed monster energy drinks for keeping on. Well, you can’t see your fellow players on giving them a few likes for their work and getting a few in return, which is a kind of uplifting.

However, it is a stressful experience when encountering the deadly and ghostly BTs. They are occupied in hostile zones. Moreover, it is an incredible game that has a lot of time to reflect. The story beats while soaking in the beautiful vistas and mountain ranges in your wat to finish the delivery.
The PC version shines and enhanced visuals and much higher frame rates. The running resolution has better quality textures and effects, so you explore the natural world in the death stranding game.

For the PC version, you need the Intel Core i7-7700k, 16 GB of RAM, a Samsung 970 Pro NVMe SSD, and the Nvidia RTX 2080 video card. Moreover, You must be kept in mind anisotropic filtering is nit a native option; you manually force it through the Nvidia control panel.

Death Stranding is just like a dream with silky smooth performance. It looks great and runs well, and the PC port quality of this game speaks how Sony’s first-party exclusive can get another lease on life a new platform. Moreover, the Decima engine from Guerilla Games is using for this game. The same one will launch this August for Horizon Zero Dawn.

From my point of view, anyone can spend at least half a day on this game because The PC port is a definitive version of the game. Share your views about games with us if you have tried it and if you didn’t, then go and get this beauty.

Unique Gifts for the Adult in Your Life