The summer months are usually the slowest time on the sports calendar, and that will give you plenty of time to play at the online casino. That all changed in the month of August as football started to come back, beginning with the college football season.

College football isn’t quite as popular as the National Football League, but it’s awfully close. One of the things that makes college football great is that every game seems to come with plenty of importance and significance.

College basketball gets credited with having a much better postseason event as 68 teams are able to compete for the national championship. The College Football Playoff includes just four teams, but it still comes with plenty of drama and excitement.

One argument that some people make against the College Football Playoff is the fact that it can be easy to predict the field before the season even begins. Even though there are upsets and underdogs every year in college football, there is only a small list of teams that seem to have a shot at making the field. 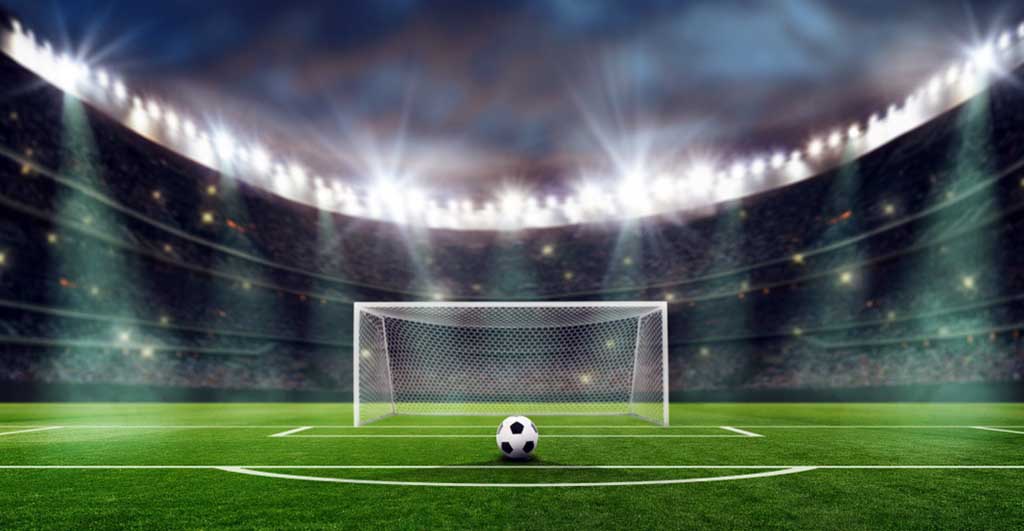 Here is a look at some of the teams that are going to make the College Football Playoff in 2022 and some other teams that could ultimately be on the field.

Heading into the 2022 season, it appears that there are two teams that are absolute locks to make the College Football Playoff. The two locks are teams that usually end up in the field and come from two of the biggest conferences in the country.

The Alabama Crimson Tide are going to enter the season as the betting favorites to win the College Football Playoff, and it’s nearly a guarantee that they will be on the field every year. Alabama did suffer a loss in the national championship game a season ago, but that will only have them back and ready for revenge in 2022.

Ohio State is another team that should be a lock to reach the College Football Playoff this season, but they missed out a season ago. The Buckeyes were upset by the Michigan Wolverines in 2021, but this Ohio State team is loaded with talent this season.

The Georgia Bulldogs and Clemson Tigers are close to being considered locks, but each team does have some question marks heading into the 2022 season. Georgia and Clemson have both been annual title contenders, and they continue to produce terrific recruiting classes.

The Bulldogs come into this season as the defending CFP champions, but they have to replace an entire defense from the 2021 season. Georgia is a big favorite to win the SEC East Division this season, but they are going to have to avoid an upset along the way.

Clemson was an absolute mess in 2021 as they didn’t even reach the ACC Championship Game. The Tigers are bringing back a ton of talent from a season ago, and they are pretty big favorites to win the ACC in 2021.

Both Georgia and Clemson are good enough to win the title, but getting to the CFP will be the first step.

Every team in the country is technically eligible to reach the CFP, but realistically only about eight teams have a chance. Cincinnati was able to make the CFP from a Group of Five Conferences a year ago, but that’s not something that usually happens.

Texas A&M and USC appear to be the two teams with the best chance to crash the CFP party, but they both have work to do. The Aggies have to deal with Alabama in the SEC, and USC will be trying to win under new head coach Lincoln Riley.

Oklahoma and Notre Dame are two of the other top contenders to reach the CFP, but it would be considered a big upset if either team reached the field. Both teams have a new coaching staff in place, but there is plenty of talent on each roster that could allow them to make a run.

House of the Dragon vs The Rings of Power: Which Fantasy Epic Will Come out on Top?

What Is Pmp Dumps? How Do I Pass PMP First Attempt?

Ways To Make Your Product Packaging More Effective For Your Brand